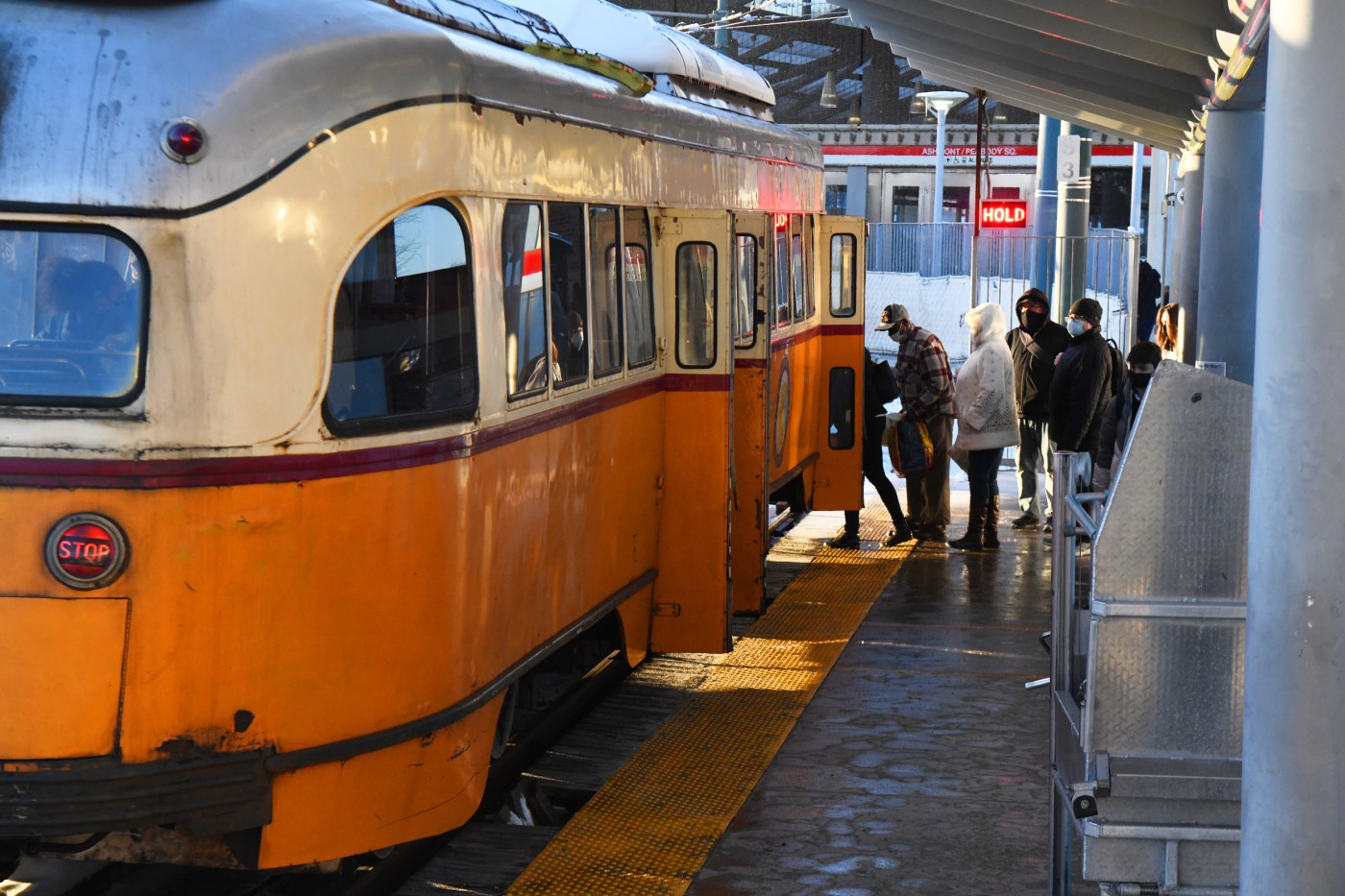 The sting of the high cost of eggs wasn’t enough to deter teens from partaking in the rotten Halloween tradition of throwing them at passersby.

MBTA Transit Police responded to Ashmont Station at around 9:30 p.m. on Halloween for a mother’s report that a group of juveniles throwing eggs at her and her children.

Police arrived and located a 16-year-old that the woman identified as the primary aggressor. Beside him was a bowl of intact eggs, according to a police statement, and the area was splattered in egg remnants.

Police say that teen gave a fake name and was uncooperative and that another 16-year-old from Dorchester got involved in the first’s arrest and was also arrested.

Finally, an adult man — Aaron Maloney-Callender, 29 of Mattapan — was arrested and charged with assault by means of a dangerous weapon, disorderly conduct and resisting arrest after arresting officers allege he got involved in the earlier arrests and brought out a knife.

Eggs at this reporter’s nearest grocery store were going for at least $3.49 a dozen and as much as $5.99 for a dozen organic eggs. The price comparison website Expatistan lists average prices for the city at $3.75 for a dozen large eggs, as of Oct. 23.

Egg prices have been trending upward all year, according to the U.S. Department of Agriculture’s Egg Market News Report. The national wholesale price averages climbed from around $1.50 per dozen at the beginning of the year to a high approaching $4.20 last month and is, as of Monday, trending right around $3.