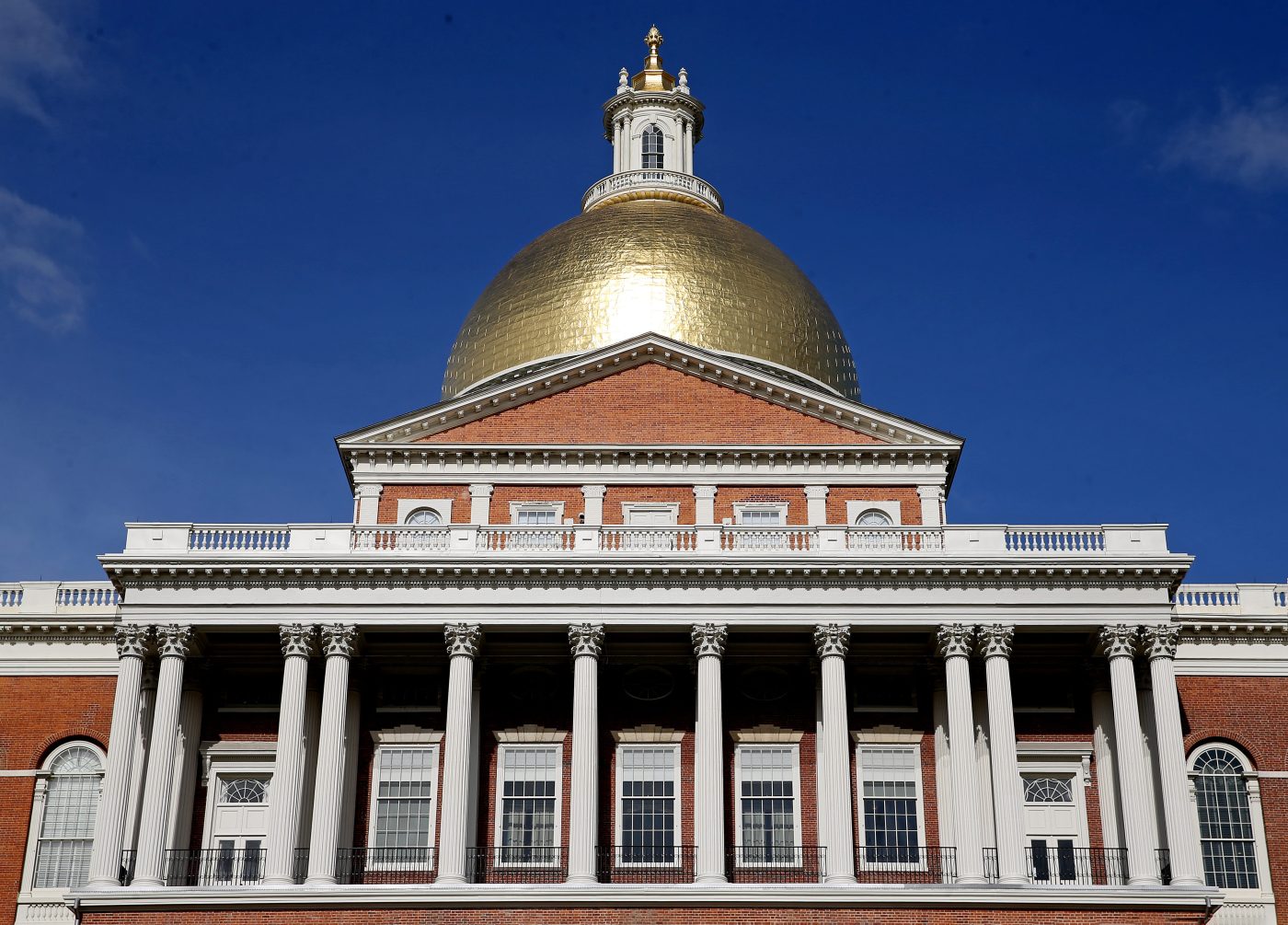 The State Ethics Commission on Monday said Brooke Merkin submitted timesheets seeking payment for mostly remote work from two employers, the Center for Health Information and Analysis and the Executive Office of Technology Services and Security.

Ethics regulators said Merkin would have been paid more than $1,200 in unearned, undue compensation had the two agencies not discovered the double billing. When she attempted to resign from both jobs in March 2021, both agencies declined to accept her resignation and terminated her employment instead.

The commission, which dismissed an adjudicatory proceeding against her upon payment of the civil penalty, said Merkin began work as a fulltime “deskside support engineer” with CHIA on Jan. 25, 2021, and then on Feb. 16 also began working as a parttime service desk analyst for EOTSS.

Merkin held both positions “without either state agency’s approval or awareness, and gave false excuses to CHIA when she was unavailable during hours she was working for EOTSS,” the commission said, citing conflict of interest law violations and timesheet submissions that broke “fraudulent claims” laws.

According to the disposition agreement in the case, Merkin was scheduled to work for CHIA from 8:45 a.m. to 5 p.m. Monday through Friday, and for EOTTS from 7 a.m. to 3 p.m. Saturdays, Sundays and Mondays. The agreement said that between Feb. 19, 2021 and March 2, 2021 Merkin sought payment from the state for working both positions “during the same hours, for a total of 31 overlapping hours.”

“Merkin knew she submitted to CHIA and EOTSS timesheets for 31 hours that overlapped and knowingly gave false excuses to CHIA for her unavailability during hours when she was working for EOTSS,” the disposition agreement said.

“On February 19, 2021, she told her manager at CHIA that she could not work a full day due to an internet outage at her home,” the agreement adds. “She was approved to work the remainder of the day using her cell phone. Later that day, she claimed mice had chewed through her internet cables. She submitted timesheets to both CHIA and EOTSS falsely reporting 6 hours worked for each agency, between 9:00 a.m. and 3:00 p.m., on February 19, 2021.”