Todays Though > News > Drew Barrymore thought ‘E.T. was real,’ so Steven Spielberg ‘kept him alive’ for her
News

Drew Barrymore thought ‘E.T. was real,’ so Steven Spielberg ‘kept him alive’ for her 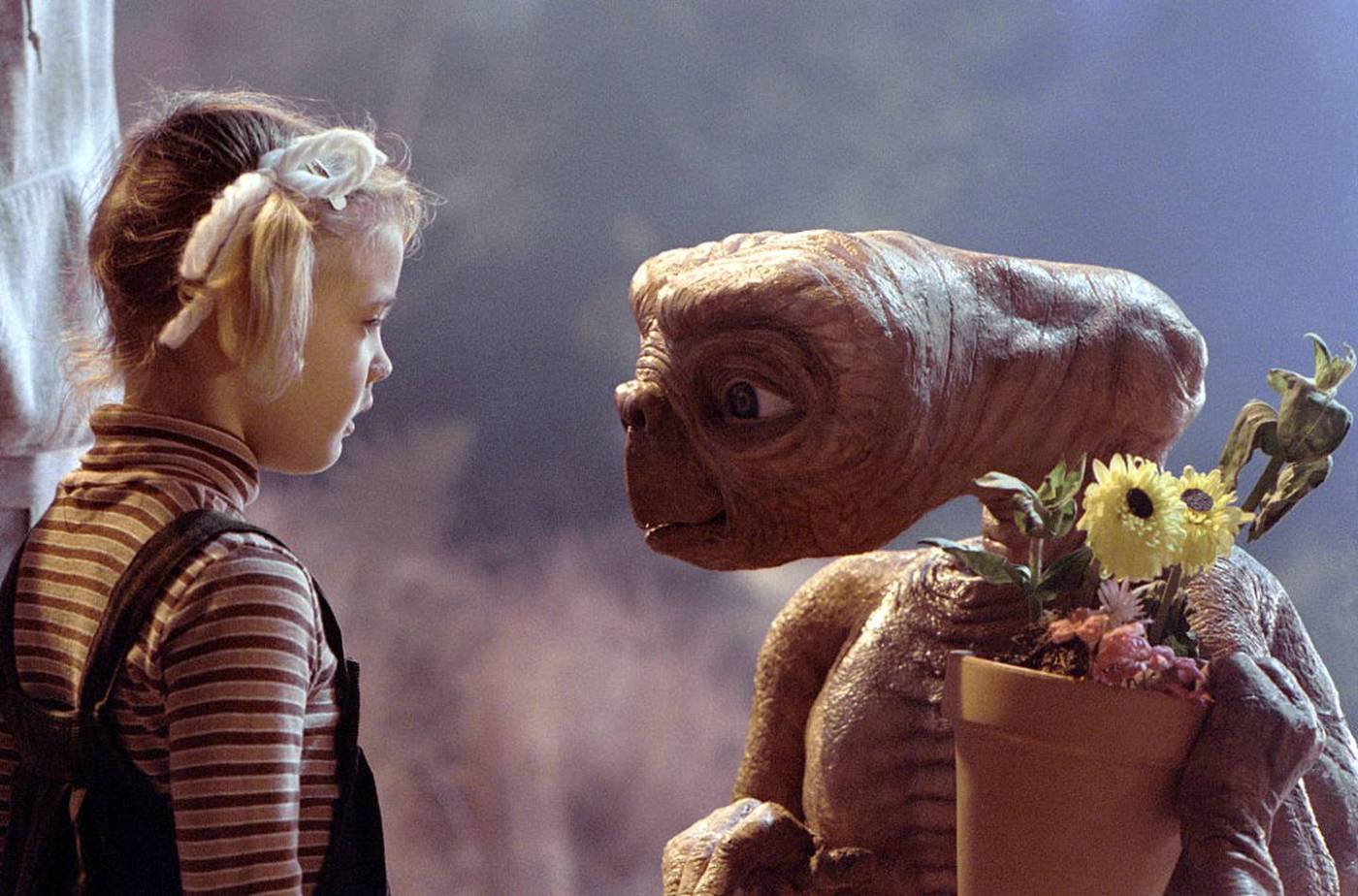 That’s some out of this world dedication.

Drew Barrymore learned on an upcoming episode of her TV show just how dedicated her “E.T. the Extra-Terrestrial” director Steven Spielberg was to keeping movie magic alive for the then-7-year-old actress.

“Now I believed E.T. was real,” Barrymore, 47, tells co-stars Henry Thomas, Robert MacNaughton and Dee Wallace — who played her older brothers and mother in the film — in a sneak peek of the “The Drew Barrymore Show’s” Halloween episode on Monday, published by Entertainment Weekly.

“I really, really loved him in such a profound way. … What would happen? Because I would go and take lunch to him.”

Thomas, 51, recalled seeing Barrymore asking for “a scarf for E.T.’s neck, ‘cause he was gonna get cold. So you wrapped the scarf around his neck.”

“We found you over there just talking away to E.T.,” said Wallace, 73. “And so we let Steven know and so Steven, from that time on, appointed two guys to keep E.T. alive, so whenever you came over to talk to him, he could react to you.”

The 1982 sci-fi family favorite was nominated for nine Academy Awards, including best picture.