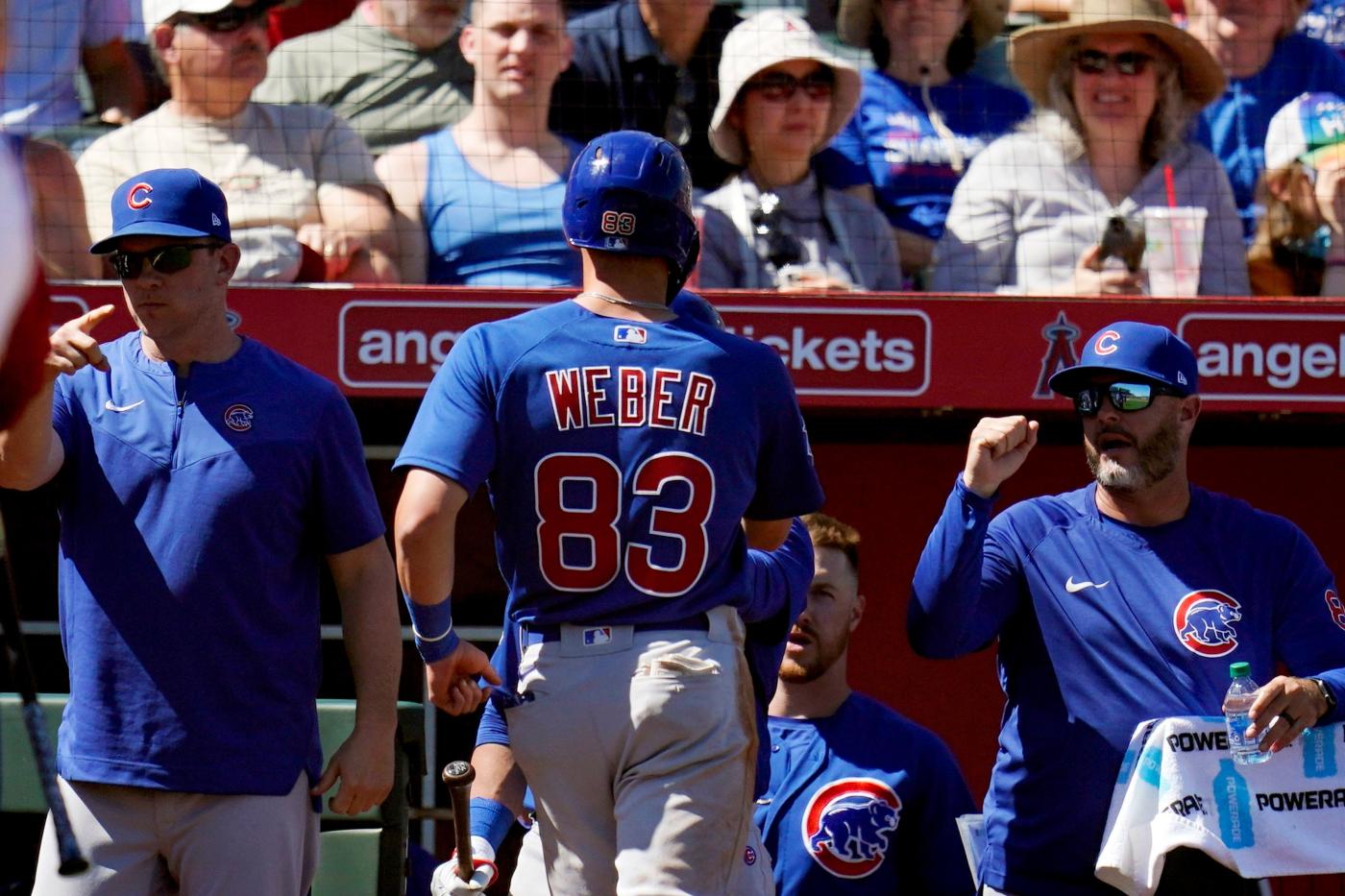 The Chicago Cubs are making another change at hitting coach.

Less than one year after hiring Greg Brown, the Cubs are not retaining the 42-year-old. They offered Brown a position elsewhere in the organization, but he has chosen to seek other opportunities.

Dustin Kelly, the organization’s minor-league hitting coordinator the last two years, will be promoted to replace Brown. The move cannot become official until after the World Series because Major League Baseball prohibits teams from making announcements during its marquee event.

Kelly is the Cubs’ eighth hitting coach in the last 12 seasons, a stretch that has included seven assistant hitting coaches. The team needs stability at the coaching position as the Cubs look to iron out offensive inconsistencies. Their production finished below league average in most notable areas in 2022, including weighted on-base percentage (16th), isolated power (17th), weighted runs created plus (20th), K% (21st), swinging strike% (25th), zone contact% (26th) and contact% (28th).

While some players improved, featuring Ian Happ’s all-around performance and Nico Hoerner’s offensive development, too often the Cubs endured stretches in which they struggled to string runs together. Improving the lineup in the offseason by acquiring better hitters certainly would help.

“We’ve talked about it year after year, we never have enough offensively,” team President Jed Hoyer said last month. “Despite the fact we played really well, we didn’t score enough. At times we were banged up, but that exposed a lack of depth. So that’s going to be a clear area of focus is making sure that our run-scoring takes a step forward because this year toward the end as we were playing better, we were lagging behind a bit.”

Kelly, 39, is a fast riser in the coaching ranks. His work in the minors has been part of building a hitting infrastructure within a system that has seen offensive breakthroughs and the maturation of young hitting talent over the last two seasons.

Kelly spent three seasons with the Los Angeles Dodgers as a hitting coach at High-A Rancho Cucamonga (2019-20) and rookie-league Ogden (2018).

Before joining the Cubs organization, Brown spent two years as the Tampa Bay Rays’ minor-league hitting coordinator. By the time Brown was hired last November, MLB’s lockout was one month from being implemented, limiting how much he could connect with Cubs players until it ended March 10. The lack of contact prevented important relationship-building opportunities through the offseason, putting a time crunch on implementing any changes for hitters before the season.

“The emphasis that we’ve had, and this comes from the top down, is we want to have championship-style at-bats every night … and there’s been long stretches of our guys doing a really good job of competing and it’s playing the game that is watchable offensively,” Brown told the Tribune during the season’s final series. “Every night you’re working toward how can you be consistent every at-bat, so my perspective is we have opportunities to continue to develop in the offseason and build on the momentum that we had this year of what the offense can look like. When we face a (Jacob) deGrom, how do we beat him? Well, we get the kill shot and then we use the small game. Those are really important pieces. But if you’re asking a player who is more inclined to play the short game, why would we ask them to hit the long ball?

“That’s our goal as a staff — how do we make everybody flourish? And if they can flourish within their skill set, then we all win. That’s the ultimate goal.”