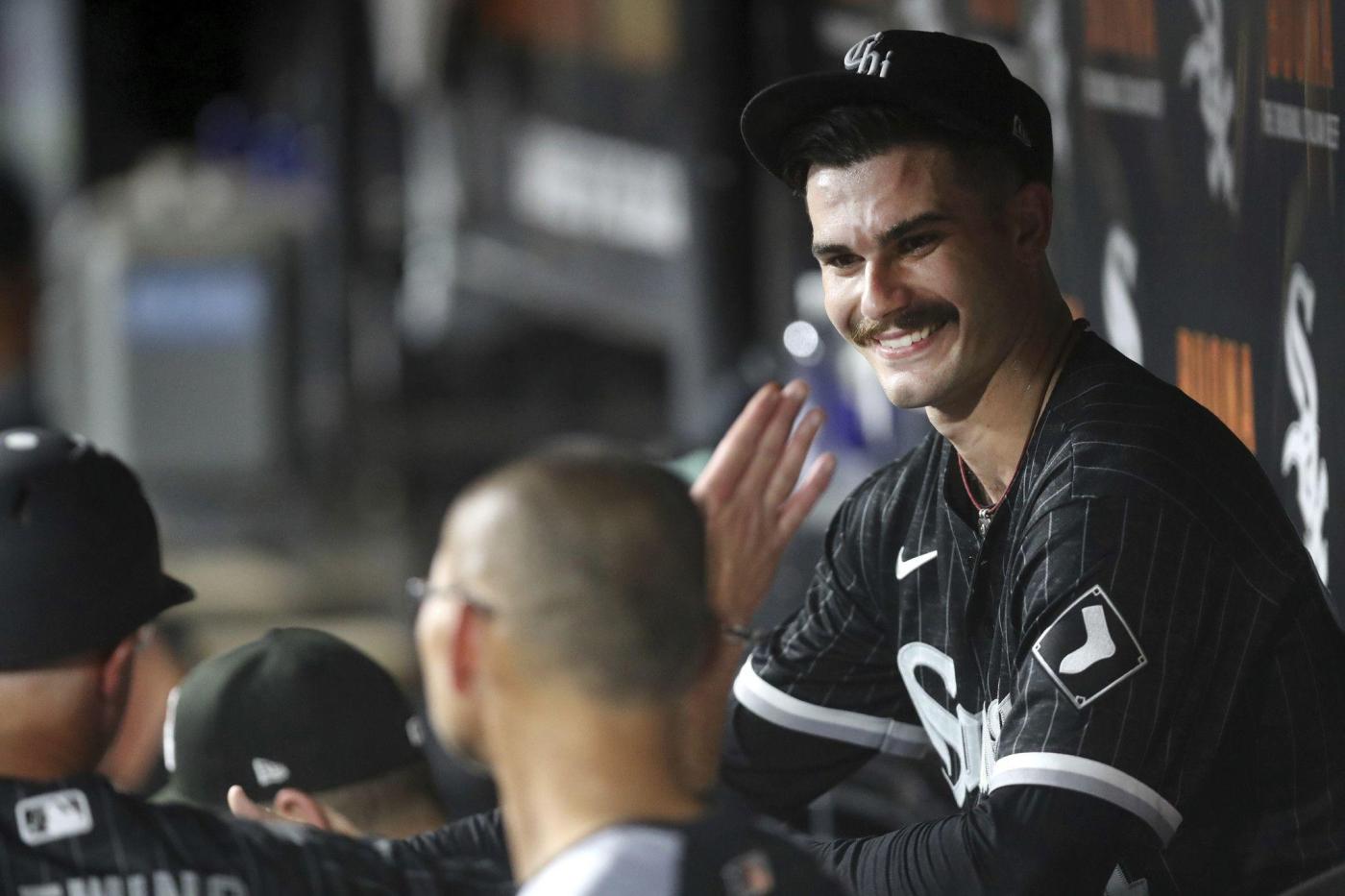 “Just the fact that, especially back in the day, he would start out at 92 (mph) and finish at 101,” Cease said Monday. “I remember watching him a lot as a kid and seeing that. The fact that I’m here now and he’s still doing it, it’s pretty rare.”

Cease and Verlander, candidates for the American League Cy Young Award, are the scheduled starters Tuesday when the Chicago White Sox continue their four-game series with the Houston Astros at Guaranteed Rate Field.

“You got Cease for us has been killing it, and Verlander has been doing it for so long,” Sox outfielder AJ Pollock said. “I’m sure people will be tuned in. Yeah, it’s quite a matchup for fans.”

Cease said one thing that stands out about Verlander is “he’s consistently in the strike zone.”

Verlander told reporters Monday that while he hasn’t seen Cease much, he is impressed with the Sox right-hander’s repertoire.

“I know his stuff is tremendous,” Verlander said. “It seems like he’s put it all together this year.”

Verlander has more than bounced back after missing last season while recovering from Tommy John surgery. He made one start in 2020 before going on the injured list three days later with a right forearm strain.

“Missing the amount of time he did and to come back and essentially be a horse and a guy a team can rely on, it’s unbelievably impressive,” Cease said earlier this month.

“It’s hard to fathom, but I guess he and (New York Mets starter Max) Scherzer are showing that if you take care of yourself, there’s no reason why your (velocity) or anything has to dip,” Cease said. “Guys like that are making it easier to picture for sure.”

He has allowed one earned run or none in a major-league-record 14 consecutive starts.

“I’ve just tried to focus on what I think I need to focus on to execute, and these are the results,” Cease said of the streak. “It’s a less stressful way to do it, just focusing on what needs to be done and letting whatever happens happen and adjusting from there.”

Verlander will look to adjust after having his shortest outing of the season June 18 against the Sox at Minute Maid Park. He allowed seven runs (four earned) on nine hits in 3⅔ innings in a 7-0 loss.

Cease did not pitch in the three-game series in Houston. He last saw the Astros in Game 3 of the AL Division Series in October at Guaranteed Rate Field. The Sox won 12-6, but Cease lasted just 1⅔ innings and allowed three runs on two hits with three walks and two strikeouts.

“I was disappointed,” Cease said of his feeling walking off the mound. “I was very excited and I felt for the most part I was pretty calm. It didn’t go my way. I was disappointed, but at the end of the day I wasn’t going to let it be something that was going to keep me from getting back out there.”

That approach has paid off this season in a major way, leading to Tuesday’s buzz-worthy matchup.

Velasquez went on the IL on July 6 with a blister on his right index finger. He made four relief appearances for Charlotte during a rehab assignment, allowing three runs in 5⅔ innings.

“My job is to stay ready,” Velasquez said. “It’s a great clubhouse and we have a lot of potential to try to do some damage here. I definitely want to be a part of it.”