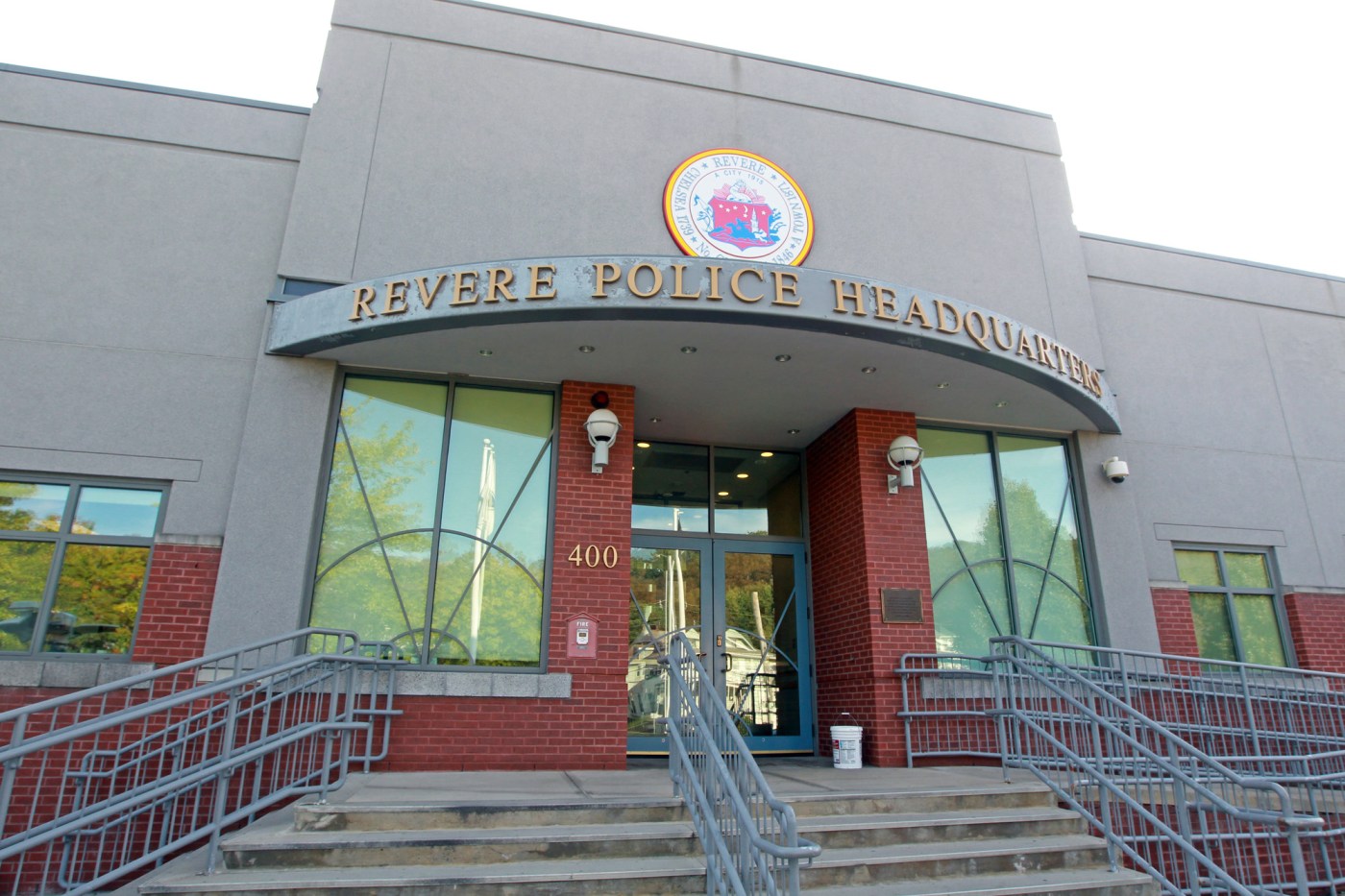 A man who had previously been arrested on suspicion of battering his girlfriend and one of her children has been arrested again — this time he’s accused of punching her in the face and biting her child in the hand.

Anthony Scarcella, 32, of East Boston, appeared in Chelsea District Court Thursday to be arraigned on three charges: assault, assault and battery, and assault on a child causing injury. Judge Matthew Machera revoked Scarcella’s bail on an earlier case and ordered another $1,000 bail for these new charges.

Scarcella will also be monitored by GPS and was ordered to stay away from his girlfriend, her children and the victims’ Revere apartment.

Revere Police were dispatched to the Highland Street apartment at around 10:15 p.m. on Sept. 3 for a report of domestic violence.

When they met with the victim — Scarcella’s girlfriend of seven months at the time, they would learn — the victim told them, through Spanish-language interpretation of a neighbor, that Scarcella had punched her in the face during an altercation, according to the police report.

“The inside of (the victim’s) mouth was reddish and swollen; she complained that her teeth felt as though they were about to fall out,” the officer wrote in the report, adding that she also had scratches on her forearm.

One of her sons — who is less than 10 years old — also told the officers that Scarcella had bit him in the right hand. The police wrote that they saw bite impressions on the child’s palm. The other son said that Scarcella had tried to punch him.

He fled the area before officers arrived, according to the report.

This isn’t the first time Scarcella has allegedly beaten his girlfriend and her young children. Police also responded to the girlfriend’s residence on June 12, according to an earlier police report reviewed by the Herald.

On that day, the girlfriend told police, her brother had hosted a party that she, Scarcella and her sons all attended. It was a good time for all until, she told police, Scarcella got “too drunk” and went off the handle.

The booking photo included in the police report was too dark and low quality to be reproduced in the Herald.