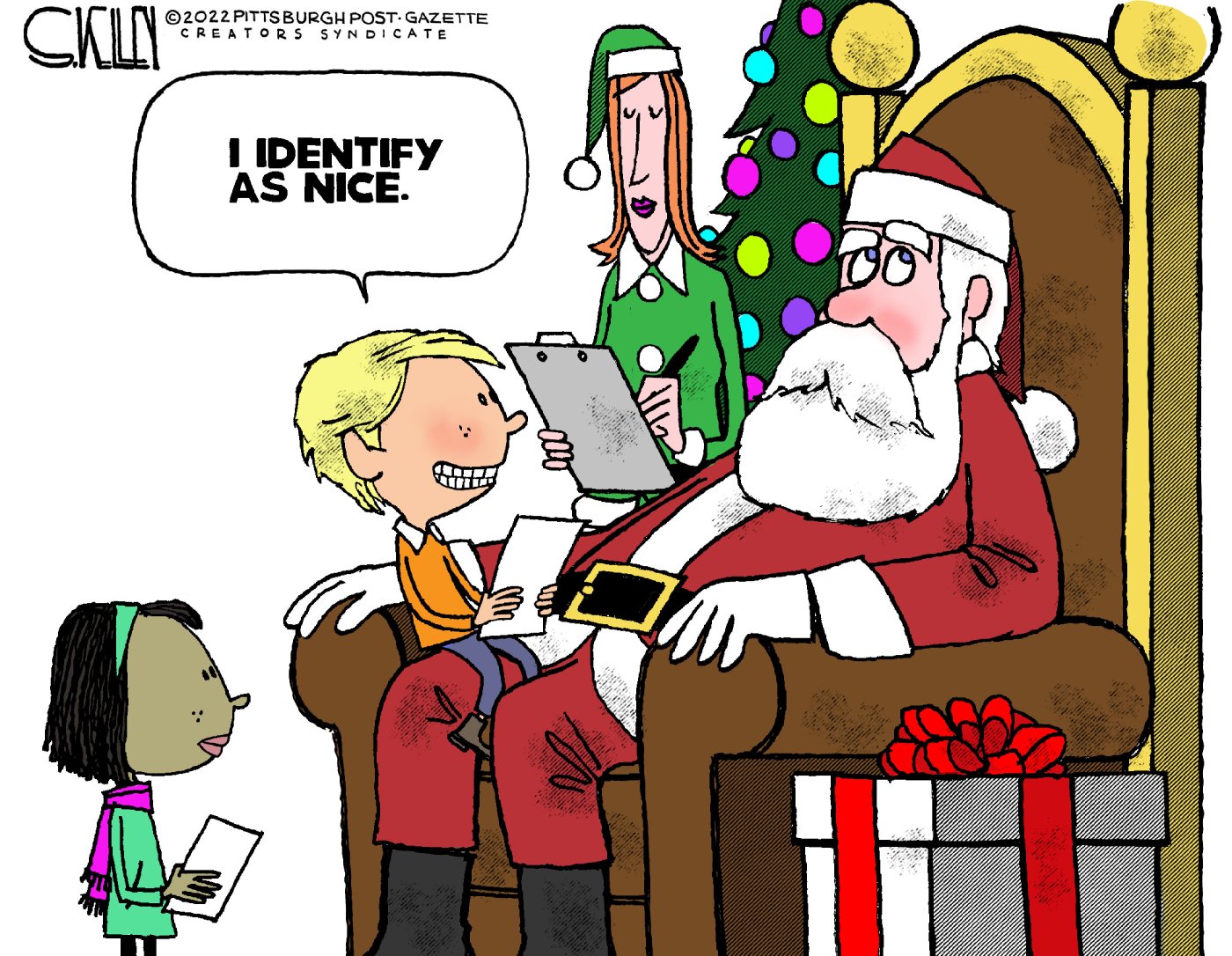 Earlier this month, President Biden announced a $36 billion bailout for the Central States Pension Fund. The private fund has around 350,000 members and was intended to provide benefits for union employees, most of whom are Teamsters. The union members worked in industries such as trucking, food processing and warehousing. Most workers were in the Midwest.

The fund, however, was running out of money. It had promised benefits — retirement as early as 57 — that it couldn’t pay. Some members were facing benefit reductions of up to 60 percent. This is an unfortunate situation for retirees who trusted their union leadership to be competent. The government should be investigating to see if union bosses made false promises or committed fraud.

Instead, Biden rewarded the union with the largest taxpayer bailout of a private pension plan in history. Notably, the funding came from the American Rescue Plan, which Democrats passed off as spending vital to pandemic “relief.” Instead, it was loaded with special interest largesse, as this handout highlights.

To make matters worse, The Wall Street Journal reports that Democrats have resisted in recent years efforts to shore up federal backstops intended to mitigate the fallout for retirees in underfunded private plans. In addition, “Central States’ overseers proposed modest pension cuts that would have spared nearly half of participants,” a Journal editorial revealed. “But progressives howled, and the Obama administration rejected the reforms. At their first opportunity, Democrats rushed through a bailout.”

The precedent will prove another burden for the already beleaguered American taxpayer. Charles Blahous, a retirement security expert at George Mason University, said there used to be a “bipartisan commitment to the principle that private pensions were obligations” that shouldn’t be shouldered by taxpayers. No longer.

The handout also incentivizes politically connected pension plans to engage in risky financial behavior. Why raise contribution rates or reduce benefits if you can pressure Uncle Sam to fix your problems?

Finally, this is political payback. Biden’s economic missteps have triggered a significant reduction in market returns. Individual 401(k) accounts have suffered. The S&P 500 is down around 20% year to date. Average investors, reliant on their own savings to fund the bulk of retirement, must grin and bear it as Democrats reward organized labor, perhaps their most important benefactor.
And the incestuous cycle continues. Unions direct campaign cash almost exclusively to Democrats, who, in turn, shower taxpayer cash on their labor patrons.

Is it any wonder that voter cynicism is near all-time highs?