Todays Though > News > Editorial: Can pickleball save democracy?
News

Editorial: Can pickleball save democracy? 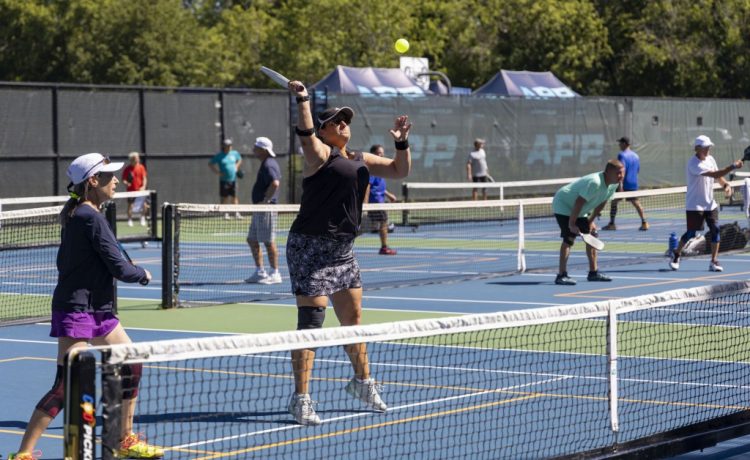 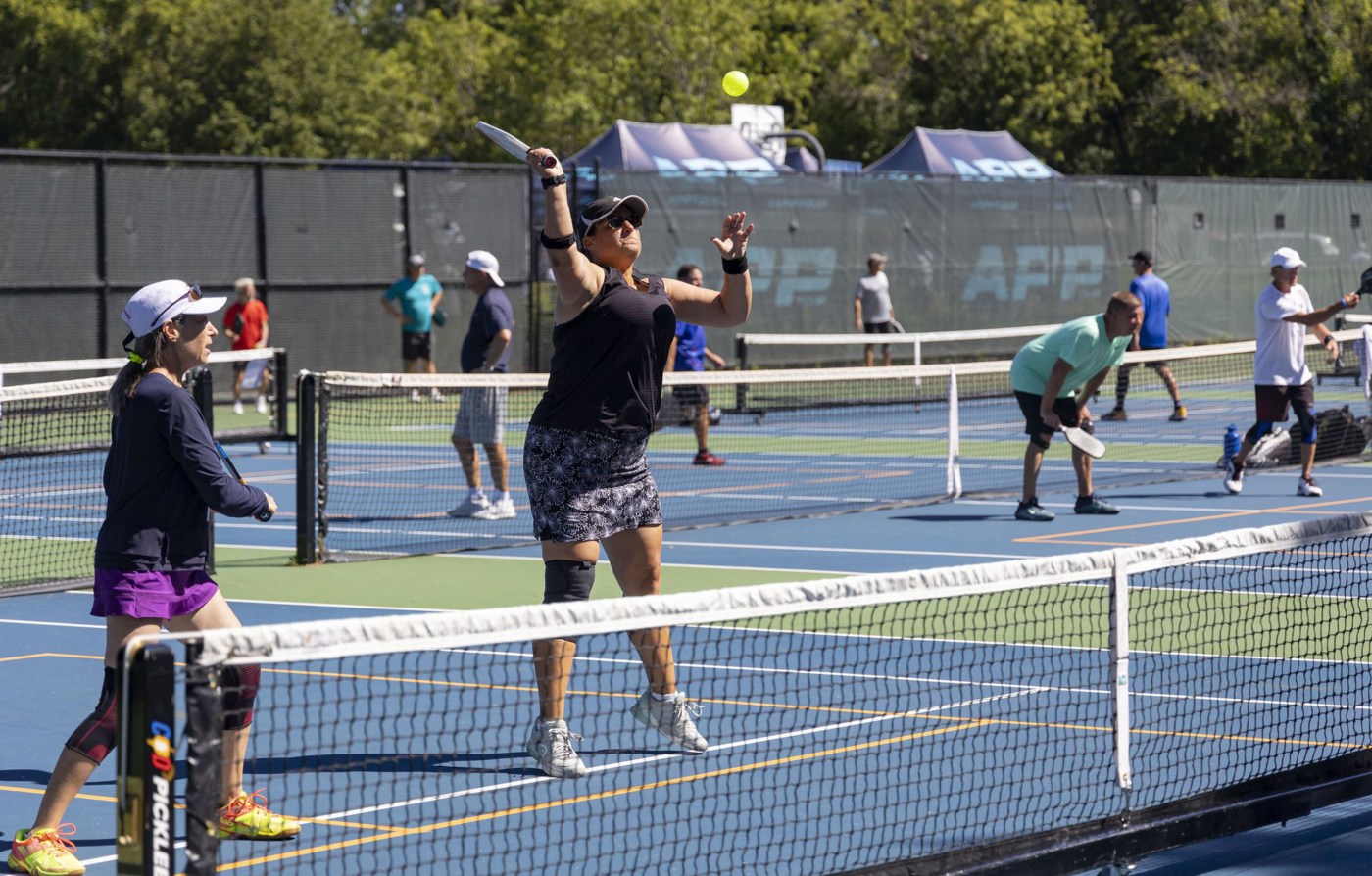 The so-called fastest-growing sport in America is playable by all ages and easy to learn. No wonder some people love it. The more interesting question is why do others hate it so much?

From the frivolous name to the loud popping sound made by its paddles, pickleball has the power to divide Americans. Its advocates say it also can unite us and that the contrary opinions typify the state of the nation in 2022.

While we see both sides of the pickleball divide, we come down in favor of this pastime. We’re rooting for pickleball to win over skeptics and expand its following. If it helps to bring together an increasingly clannish country, so much the better.

Pickleball is a racket sport emphasizing finesse over power, in the mold of badminton or pingpong. It’s played with a plastic perforated ball and solid paddles made of wood, graphite or composite materials. The basic equipment is inexpensive and the concept is simple: You hit the ball over the net and hope your opponent can’t hit it back.

Custom courts are becoming more common, but a lot of pickleball is being played on tennis courts marked with bespoke boundary lines to show where the pickleball stops. By square footage, a tennis court is three times larger, so “picklers” have much less ground to cover.

No actual pickles are used in the normal course of play. Legend has it that a West Coast family credited with inventing the game in the 1960s named it after a “pickle boat,” said to be a rowing term for a boat crewed by athletes of different abilities.

Pickleball grew slowly. By 1990, pickleball was being played, albeit not much, in all 50 states, according to USA Pickleball, the sport’s national governing body.

The milestones started to pile up about a decade ago as places to play multiplied as the pandemic drove people to interact outdoors (at a safe distance) and media attention brought new converts, and controversy.

While tennis can be noisy, the sound of cloth-covered balls on racket strings generally is gentler than hard plastic popping off the face of a paddle, which has led to complaints from nearby neighbors and parkgoers.

Yes, lawsuits have been filed about pickleball noise.

The economical step of painting pickleball boundaries on existing tennis courts has also caused friction from tennis players who find the extra lines on the court confusing.

The sport traditionally welcomes everybody, of different ages, skill levels and socioeconomic backgrounds. New Yorker magazine published a story this summer asking in the headline, “Can pickleball save America?”

One enthusiast told the author: “A lot of people think we’re going to have a civil war if this election is close. We’ve got to get people out there playing pickleball with people who will vote the other way, so they don’t want to kill each other.”

A recent column in The Washington Post similarly lauded pickleball for building community ties at a time of social isolation and polarization. “When we fail to meaningfully connect with one another, we can’t reap the benefits of trust, reciprocity and cooperation,” the column noted.

The solution? Pickleball, of course.