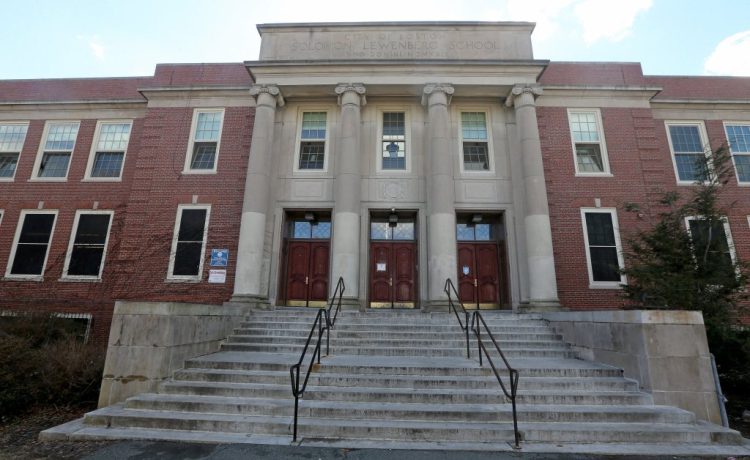 This time, it was outside the Young Achievers Science And Math Pilot School in Mattapan. As the Herald reported, a teacher was walking a student home after classes ended last Wednesday when two to three female students jumped them and began assaulting the pair, according to witnesses’ accounts in the police report. The teacher and student were hospitalized.

The response to this latest violent incident involving students and a teacher?

These are but a few examples.

Sadly, the city’s response is never “let’s do something substantive to protect our teachers, staff and students like reinstating police,” but rather pinning the blame on a lack of support in the communities at large. If every child came from a happy, food-secure home with access to a bright future, these things wouldn’t happen.

Sentiments like that do nothing to stop a shooting, nor do they stop students and teachers from being jumped and pummeled.

“We know every day that our educators and sadly schools are often at the frontlines of the many, many challenges that our communities and young people are facing,” Wu said. “And so I really want to ensure that this particular educator has every support needed.”

That’s what a quartet of city councilors called for in a letter to the mayor on Friday.

“We understand that there are differing opinions around the role of police officers in our schools. but there should be no question among City and State Education Officials about returning non-invasive technology such as metal detectors, and having police officers present in our schools,” City Councilors Erin Murphy, Ed Flynn, Michael Flaherty and Frank Baker wrote.

In the letter,  the councilors cited data from last school year, when the district reported 440 incidents of bullying and 744 sexual assaults, according to them.

“There have been many disturbing incidents at our schools, and on our school buses this school year,” they wrote. “Stabbings. gunshots, bullying, physical attacks, loaded guns and sexual assaults have been happening across the City.”They added: “We hope you will agree that we need School Police to be reinstated into our Boston Public School buildings for the safety of our students our staff and all of our BPS families.”

We’ve written editorials about the lack of police presence and safety measures in Boston Public Schools before. And we’ll keep calling for the city to step up to protect students and teachers until something is finally done.

Steps must be taken to stem the violence at Boston Public Schools. To do anything less is completely unacceptable.