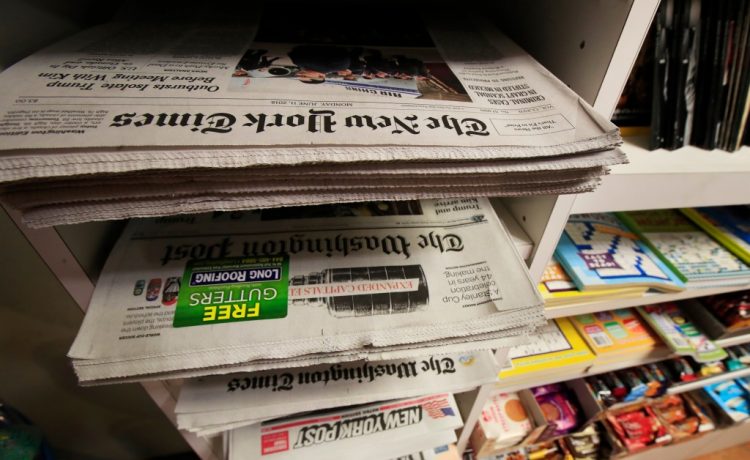 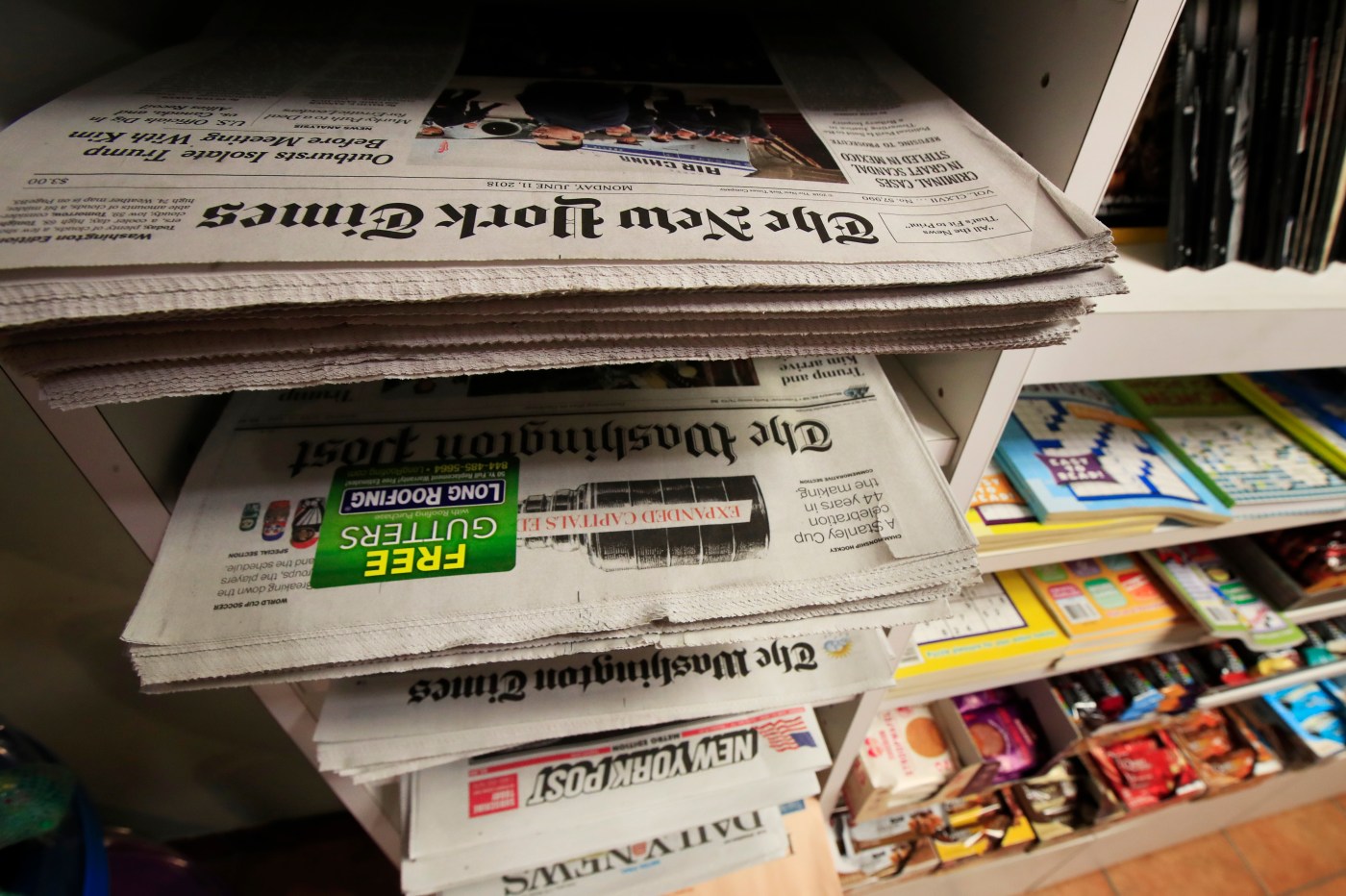 Local journalism — essential to informed and engaged communities — is fighting for its life.

Since the advent of the internet and social media, Big Tech companies — namely Facebook and Google — have used their power to manipulate the online news industry for financial gain. They set the rules for how, where and when readers see news content online. Unhappily, the government has watched this process unfold without acting in the broad public interest.

By ignoring the needs of local and small news publishers and refusing to pay them fairly for their contributions, Big Tech has driven many local outlets out of business. Other newsrooms have downsized or shuttered, leaving Big Tech to fill the void with unreliable information from sources that lack credibility.

These platforms elevate extreme and outrageous content that drives clicks. Their revenue models are sustained by divisive content. That has contributed mightily to a highly fractured and partisan environment that threatens democracy itself. Quality news content is overshadowed as the information ecosystem grows increasingly confusing and toxic.

For democracy to function, the government must ensure that major economic players are operating fairly and responsibly. The spread of dangerous misinformation online has underscored how critical quality journalism is to sustaining a civic and civil society. Elected officials have a responsibility to reign in Big Tech — to restore fairness to the media marketplace and safeguard a pillar of U.S. democracy.

Along with numerous other newspapers and media outlets, we are urging Congress to support the Journalism Competition and Preservation Act, a bipartisan bill specifically aimed at addressing Google and Facebook’s threat to the free press.

Quality journalism is expensive. The JCPA would provide a temporary, limited antitrust safe harbor for small, local news publishers to collectively negotiate with Facebook and Google for fair compensation for the use of their content.

The act is narrowly tailored to ensure that coordination by news publishers protects only trustworthy, quality journalism; it rewards publishers who invest in journalists and newsrooms by, each year, giving them a higher portion of the funds that result from the negotiations.

In today’s partisan political climate, Democrats and Republicans don’t agree on much — but they do agree that the JCPA would strengthen smaller media outlets and local operators, and that’s a good thing for the entire nation.

The future of local journalism — and the credible and quality reporting it provides — is worth fighting for. We urge members of Congress to support the JCPA.