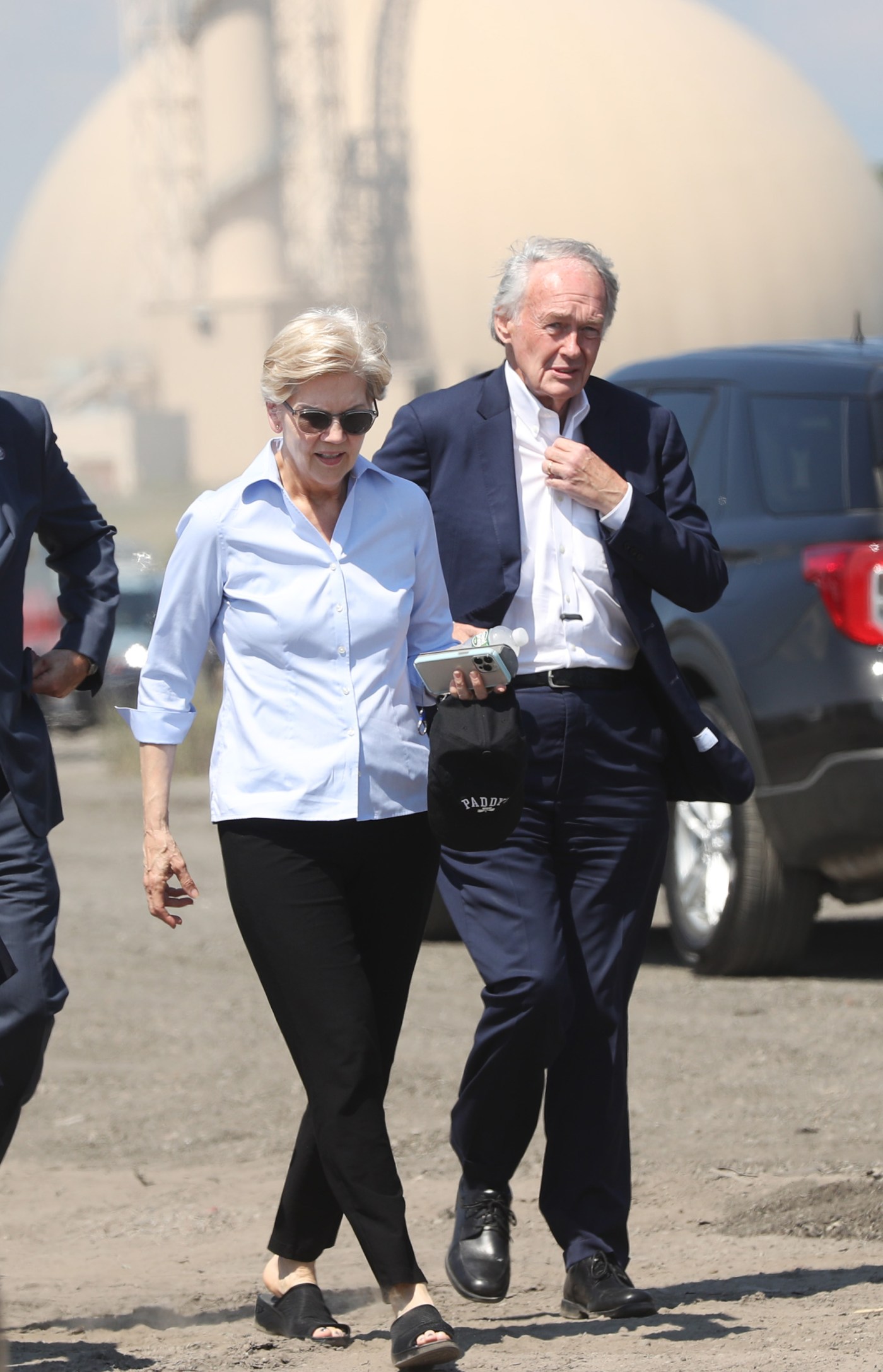 “Believe all women” — that’s the mantra recited by progressive Democrats when public figures are accused of sexual misconduct:

Except when the figure in question is one of their own. Then it’s time to tap the brakes.

What took so long?

Pressley took a wait-and-see approach to nixing her endorsement, saying Saturday, “I think there’s a lot we’re still learning about that.”

When Supreme Court Associate Justice Brett Kavanaugh’s confirmation hearing in 2018 was roiled by accusations of sexual assault and misconduct, there was no such hesitancy on the part of Democrats.

Warren voiced her opposition to President Trump in a statement: “Mr. President, last week millions of people were glued to their screens as Dr. Christine Blasey Ford testified before the Senate Judiciary Committee. Dr. Ford’s account of the most traumatic event of her life was harrowing. … Dr. Ford’s testimony was credible and compelling. I believe Dr. Ford.”

A year later, Pressley introduced a resolution calling for an impeachment inquiry against Kavanaugh, after a previously unreported claim of sexual misconduct against him emerged.

“I believe Christine Blasey Ford. I believe Deborah Ramirez. It is our responsibility to collectively affirm the dignity and humanity of survivors,” Pressley said in a statement.

Kavanaugh is a conservative. Arroyo is a Democrat.

That political chasm separates “benefit of the doubt” from “get the torches and pitchforks.”

If you’re going to make a point of “believing all women,” then stick to it. Believing some women, some of the time, depending on the politics of the accused is a poor substitute for an ethical position.

Mayor Michelle Wu went on a vision quest before arriving at a no-endorsement position.

She originally stood by Arroyo after the report,  saying she needed more time. Over the weekend, Wu remained on Team Arroyo. The endorsement train derailed for Arroyo after one of his accusers spoke out.

On Wednesday, the race for the exits was on.

“The allegations by someone who was a minor at the time are deeply troubling to me,” Wu tweeted. “I can no longer make a public recommendation for a candidate for this office.”

Warren and Markey issued a joint statement rescinding their endorsements.

The message this sends to women, you have “dignity and humanity” — but only if you accuse someone on the other side of the aisle, or garner enough media attention.