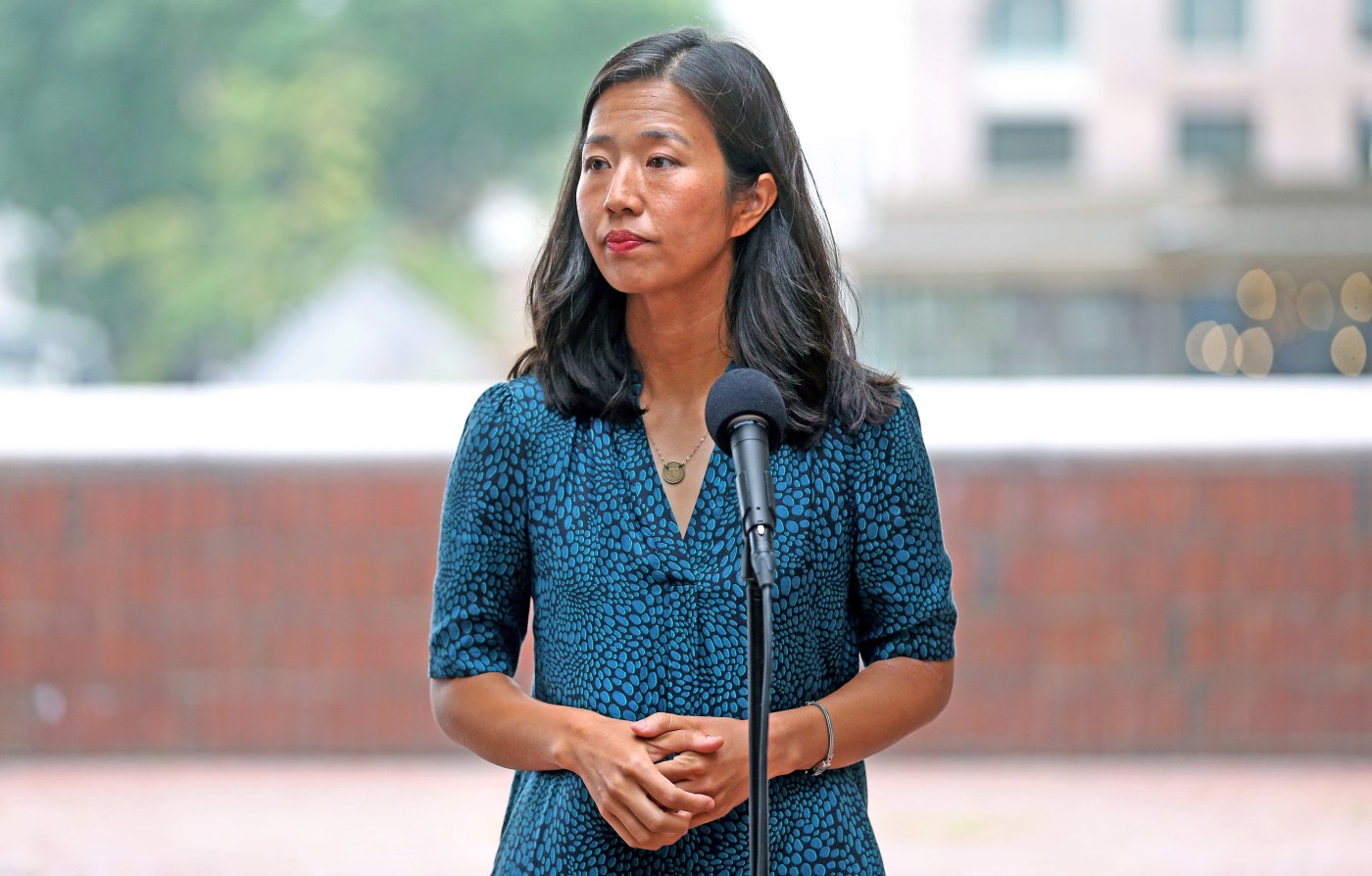 No one can accuse Mayor Michelle Wu of running a streamlined operation.

Since taking office, the progressive Democrat has added several cabinet-level positions, and entire departments, to her administration.

Before taking office, Wu pledged to create a “children’s cabinet” during her campaign.

On Monday, Wu added another layer, announcing a new Cabinet for Worker Empowerment. It will be led by Trinh Ngyuen. According to the city’s website, the cabinet is charged with advancing the well-being of all working Bostonians in both the public and private sectors.

“Boston can do so much more to advance and empower workers across all of our neighborhoods,” said Wu. “Our economy is at a turning point, and as we work to recover from the impacts of the pandemic, we’ll support one of Boston’s greatest strengths: our workforce and people. When we make Boston a city for everyone, every family and business benefits from our growth.”

And how will the cabinet do that?

By “Bringing together related roles and functions that were spread across several city departments and agencies under a single, unified cabinet; Setting the City’s future policy and vision for workers with an immediate focus on implementing Boston’s Green New Deal.”

There’s more, but if there’s already a Green New Deal director, how is this office also streamlining roles and functions by taking on Green New Deal duties? The cabinet also aims to play a major role in implementing the Green New Deal for Boston Public Schools, “which includes creating green jobs with livable wages, good benefits, and strong worker protections across the city.”

How is that different from PowerCorps, the city’s Youth Green Jobs Program, which connects young people to green careers? Davo Jefferson was named executive director in February.

The Worker Empowerment cabinet is also tasked with “Regulating, overseeing and improving workplace conditions and health for workers.” As OSHA now does?

“Expanding economic opportunity for workers through access to quality jobs, skills trainings and career pipelines.” The Office of Black Male Advancement aims to ensure Black men and boys have equitable access to opportunities in Boston — how can there not be overlap?

“I am excited, honored and humbled by this great opportunity to serve the City and its residents,” said Worker Empowerment Chief Nguyen. “Boston has recently experienced tremendous economic growth and prosperity, however, the future promises even greater opportunities if we prioritize equal access to quality jobs and skills training for all Bostonians. We look forward to engaging with employers, workers and public and private stakeholders towards this collective vision.”

Boston is already making strides in boosting employment — by adding a plethora of positions in City Hall.