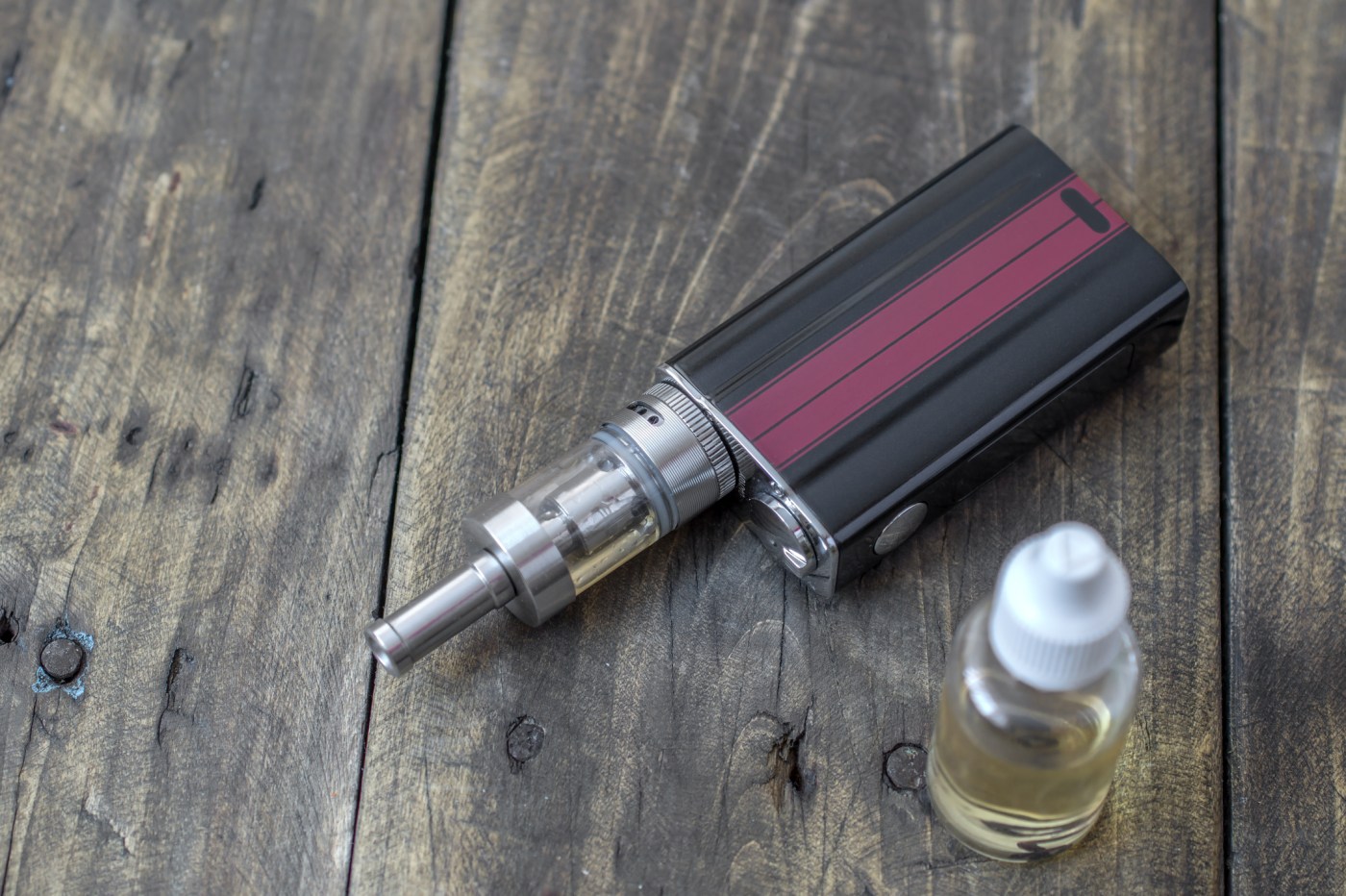 Despite the proven health risks in vaping — inhaling misted nicotine — e-cigarette companies have marketed it as a healthier alternative to cigarettes.

But there’s nothing healthy about vaping. It exposes users to cancer-causing chemicals and metals that are toxic to their lungs, as well as seriously addictive levels of nicotine. Users may experience mood swings, coughing, wheezing, nausea, vomiting, headache and dizziness.

Over the past two decades, unregulated marketing has boosted vaping among young people. Juul, owned in part by tobacco giant Altria, has marketed aggressively in supermarkets, convenience stores and on social media. Particularly pernicious is its targeting the advertising of sugary, sweet flavor pods directly to minors.

E-cigarette companies must be held accountable.

In September, Juul, the country’s largest e-cigarette company, agreed to a $438 million settlement to 33 states over marketing its products to underage teens. As part of that settlement, Juul has agreed to refrain from a host of marketing practices, including using cartoons, paying social media influencers, depicting people under 35, advertising on billboards and public transportation, and placing ads in any outlets unless 85% of their audiences are adults. The deal also includes restrictions on where Juul products may be placed in stores, and age verification on all sales.

The Food and Drug Administration was slow to regulate vaping; research hasn’t yet pointed toward a clear solution. Some states, including California, have experimented with banning flavored pods, thought to attract young consumers. Research suggests, however, the ban had no impact on the number of underage kids vaping. Some studies, not funded by tobacco companies, even suggested that teens turned to conventional cigarettes faster when the cartridges weren’t available.

Restrictions on how e-cigarette companies market vaping products, however, and forcing them to fund public awareness campaigns on the dangers of vaping, are prudent ways to safeguard public health.

According to a national report released earlier this year by the American Lung Association, 27% of high school students use a tobacco product, such as e-cigarettes or chewable tobacco.

On Sept.  24, 2019, Gov. Charlie Baker declared a public health emergency in Massachusetts due to severe lung disease associated with the use of e-cigarettes and vaping products and the epidemic of e-cigarette use among youth.

Baker and the state Legislature enacted a ban on flavored e-liquids and tobacco products, including menthol cigarettes, on June 1, 2020.

Other states are considering similar actions.

Molly Pisciottano, advocacy director of the American Lung Association of Pennsylvania, called e-cigarettes the state’s “biggest challenge,” as Pennsylvania earned another failing grade from the association on curbing tobacco use.

In Pennsylvania it’s illegal to purchase tobacco products, including the cartridges, under the age of 21. It’s also illegal in Allegheny County to vape in indoor spaces where smoking is already banned, such as restaurants. State legislators ought to expand such a ban statewide.