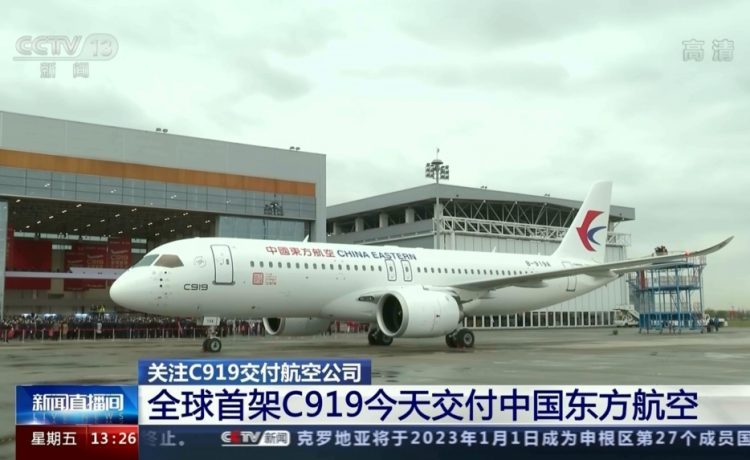 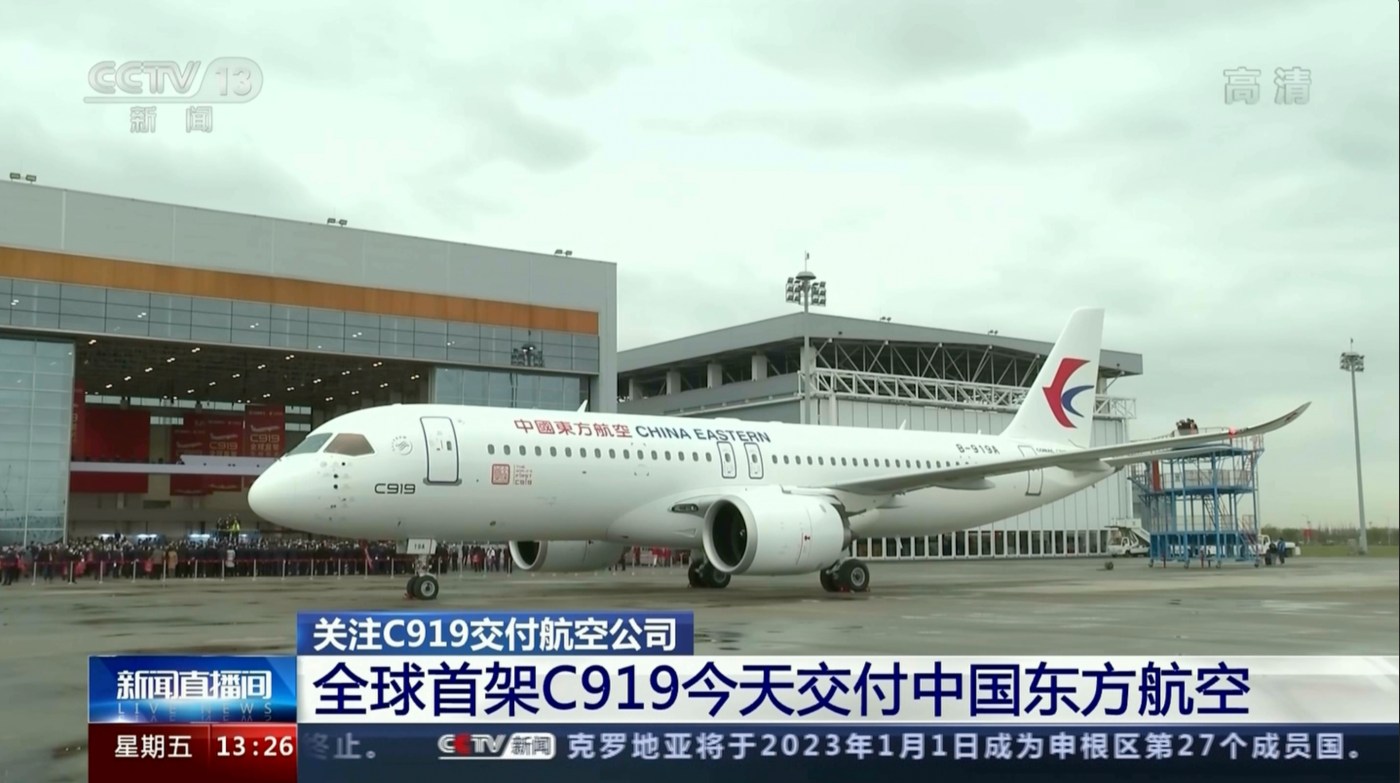 The Eggo Co. was ordered Friday to pay an $85,000 fine for a toxic gas release from its waffle factory in San Jose, prosecutors said.

On Jan. 22, 2021, a subcontractor on a scissor lift damaged a pipe, which began leaking anhydrous ammonia, a gas that can cause severe injury or death, according to the Santa Clara County District Attorney’s Office. Mistakenly believing they had stopped the leak, Eggo managers did not call 911 until more than an hour had passed.

Prosecutors said about 3,400 pounds of the gas escaped into the surrounding neighborhood, forcing residents to shelter in place while first responders stopped the leak. No injuries were reported.

A Chinese airline on Friday became the first customer to take delivery of a long-range jetliner produced by a state-owned manufacturer set up to try to compete with Boeing and Airbus, state TV reported.

The C919 plane made by Commercial Aircraft Corp. is part of the ruling Communist Party’s efforts to transform the country into a creator of profitable technologies and reduce reliance on foreign products.

The model delivered to China Eastern Airlines Ltd., one of China’s four major carriers, seats 164 passengers, China Central Television reported. It gave no details of where it would be operated.
The plane made its first flight in May 2017.