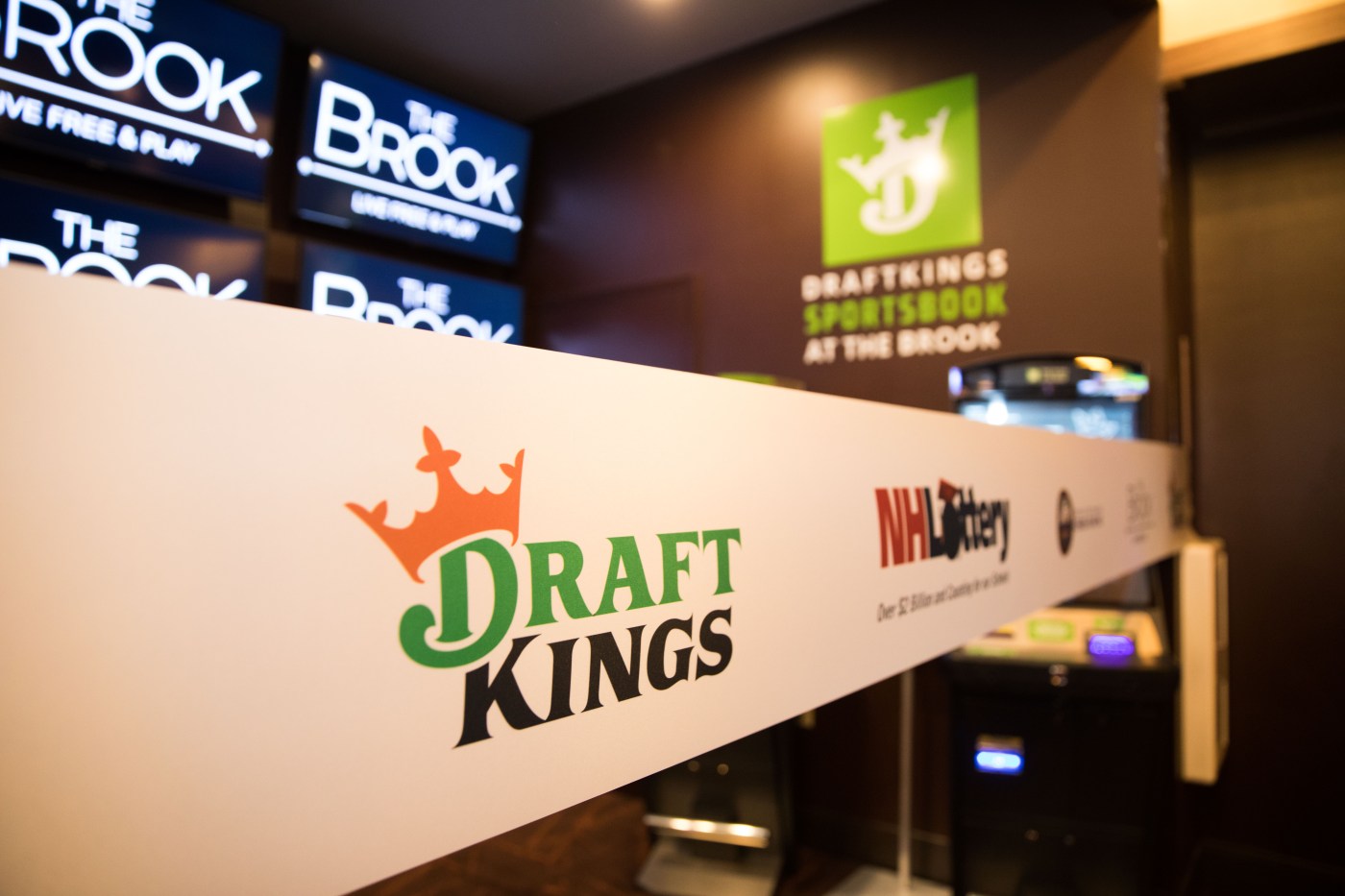 We may be entering a new chapter in the gamification of American politics: election betting.

The Commodity Futures Trading Commission (CFTC) recently considered whether to allow a company called Kalshi Inc. to open the first U.S.-based election betting market, according to reporting by The Wall Street Journal.

Election betting is a sticky business. It opens all manner of ethical questions, including incentives for buying and selling votes. And it’s currently illegal in most places. According to the sports book Draft Kings, only two U.S.-based markets have recently allowed election betting, both receiving exemptions to do so by the CFTC because they can be used for research purposes. In August, one of those exemptions was revoked.

That has not always been the case. Election betting was a big deal a century ago. In 2004, two researchers from the University of North Carolina-Chapel Hill published a study of election betting in the early 1900s in the Journal of Economic Perspectives that said: “The extent of activity in the presidential betting markets of this time was astonishingly large. For brief periods, betting on political outcomes at the Curb Exchange in New York would exceed trading in stocks and bonds.” For the 1916 presidential election, more money was wagered in election betting than was spent by the candidates, the report said.

Regardless of whether there’s a regulated market, Americans will bet on elections. People bet on all manner of things. We remember when you could get action on an over/under for how many times a president would be interrupted by applause during a state of the union address, or what color the first lady’s dress would be. CFTC regulations aside, friendly wagers will continue. It’s a free country.

But election betting points out a troubling trend in our democracy: increasingly, people interact with news and politics the same way they interact with reality TV or spectator sports. The problem is our politics is not a game.

Journalism students used to be taught that local news is most important to readers and that “all politics is local’’ because people cared most about policies that would directly affect their lives. But that doesn’t seem to be true any longer. In recent decades, the most popular news sources focus almost entirely on national news because news consumers are less interested in how policies will affect them, and more interested in seeing their team win.

The gamification of politics is a terrible turn for our nation. We know elections get treated like horse races. Now you might be able to bet on the win, place, show.

Yes, politics is a spectacle. We’ve made it that way in the way we consume information about it. When we watch to see if our side will win, we probably aren’t thinking very hard about the underlying ideas and the people promoting them.