Todays Though > News > Elizabeth Warren wants to expand youth voting, her bill would require states to have pre-registration for those 16, 17 years old
News

Elizabeth Warren wants to expand youth voting, her bill would require states to have pre-registration for those 16, 17 years old 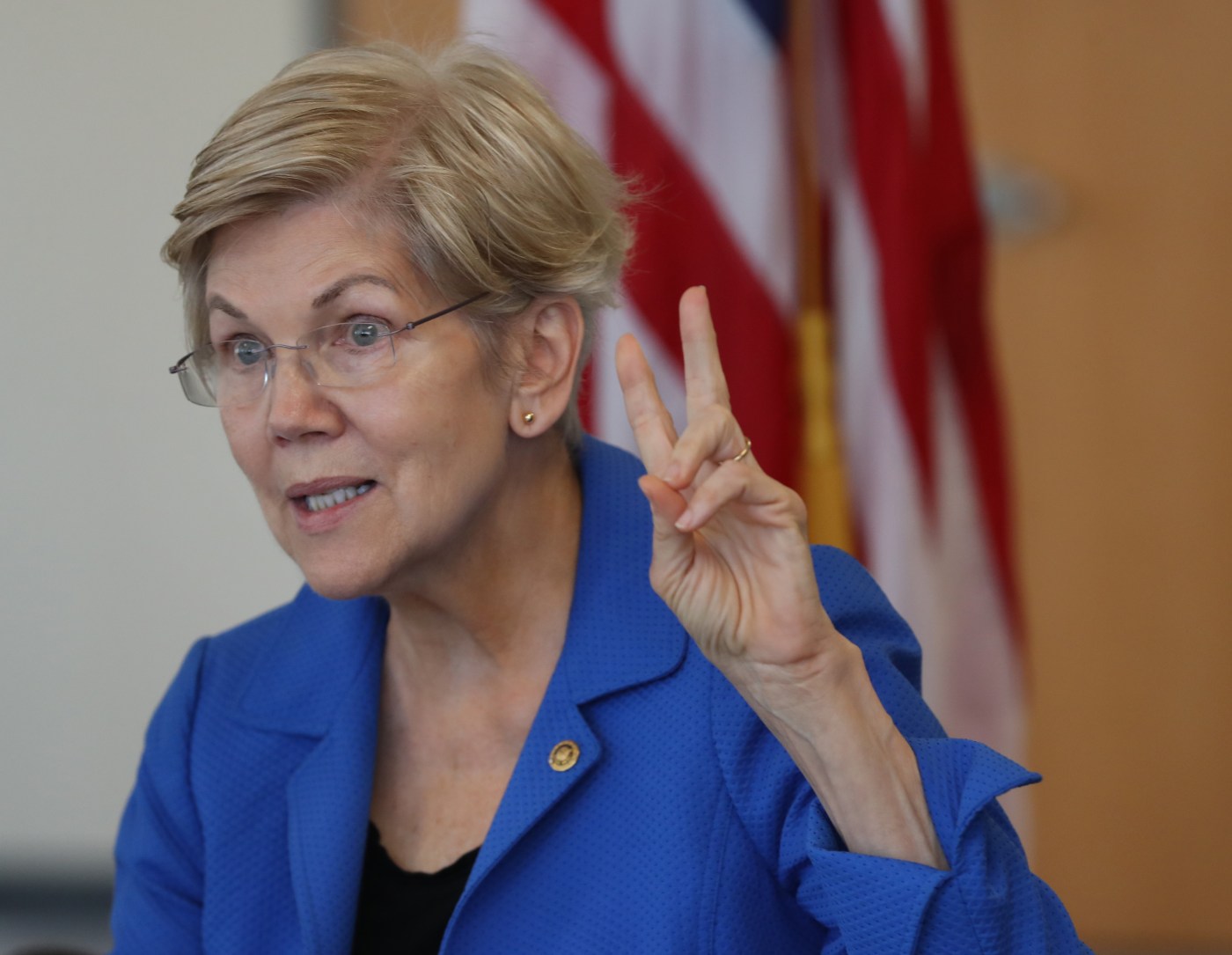 U.S. Sen. Elizabeth Warren is pitching a bill that would allow young people in every state to pre-register to vote when they’re 16 years old, along with requiring colleges and universities to have on-campus polling places.

Warren on Monday, along with Georgia U.S. Rep. Nikema Williams, are introducing the “Youth Voting Rights Act,” which would expand youth access to voting.

The bill would also mandate that colleges and universities have on-campus polling places and order that states accept student IDs to meet voter-identification requirements in federal elections.

“Voting is the beating heart of our democracy,” Warren said in a statement. “Young people are the future of America, and with voting rights under attack across the country, we must do everything we can to ensure they can exercise their right to vote.

“My new bicameral bill with Congresswoman Williams will ensure young people aren’t left out of the voting process, and I’m thrilled to partner with her and my colleagues on this effort,” the Massachusetts senator added.

The bill would enforce the 26th Amendment, formally ratified in 1971 and prohibits the denial of the right to vote on account of age for all citizens aged 18 or older.

However, the reps backing the bill said the amendment’s promise remains unfilled, as young voters participate in elections at lower rates than older voters. Their provisional ballots and mail-in ballots are rejected at disproportionate rates, and they routinely face obstacles to voter registration and in-person voting.

“It has never been more important to protect the health of our democracy and defend the most fundamental right of every American — the right to vote,” Massachusetts Sen. Ed Markey said in a statement. “The Youth Voting Rights Act will ensure young Americans, who represent the future of our democracy, are equal parts eager and empowered to participate in their first election by the time they turn eighteen.”

Other provisions of the bill include: