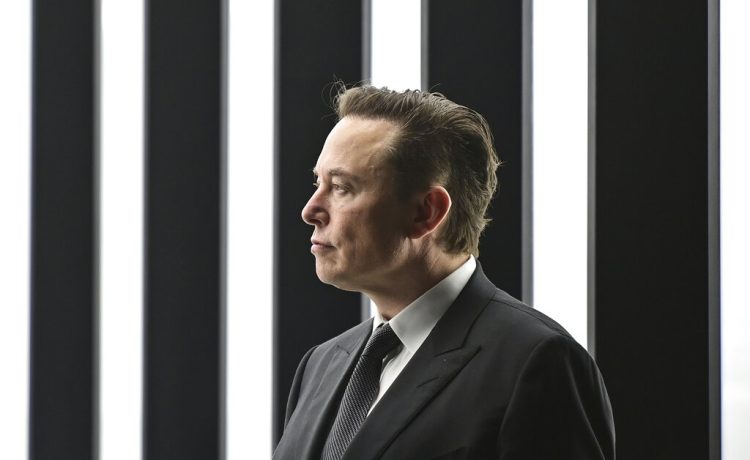 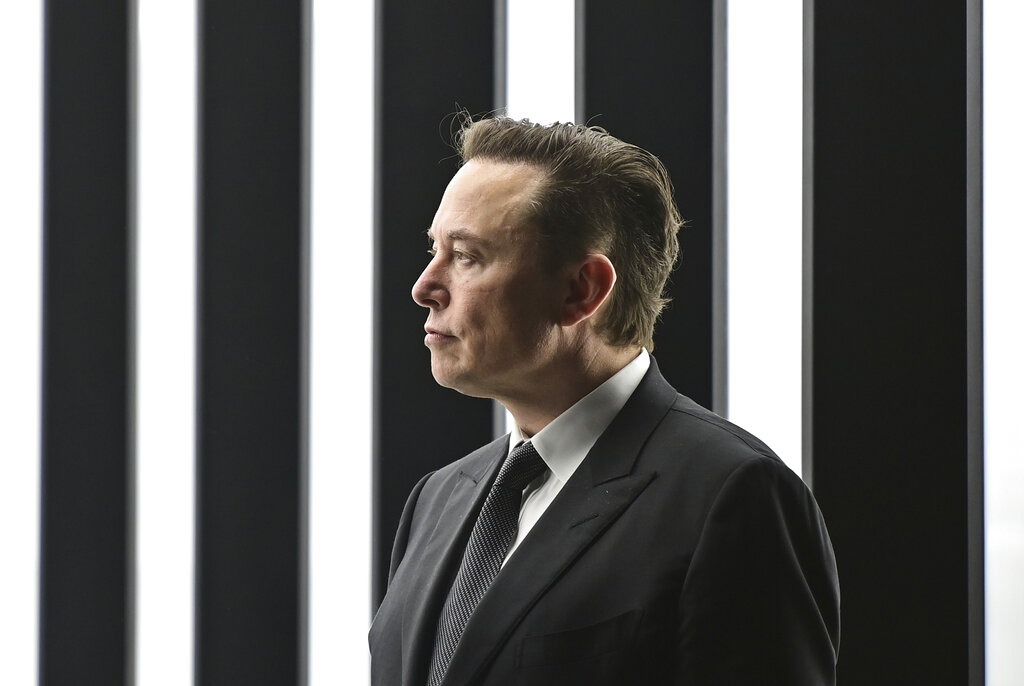 Elon Musk, who has never called himself a conservative, is now the nation’s foremost culture warrior.

That he’s achieved this status without espousing anything remotely like social conservatism illustrates how important a set of hothouse progressive pieties have become to the nation’s political debate.

Simply by refusing to play by the rules that so many in corporate America accept without hesitation, Musk has made himself Public Enemy #1, a figure of fear and loathing that his critics desperately want to fail and the more humiliatingly so, the better.

Musk’s puckish tweet the other day tweaked both the fashionable practice of declaring your pronouns and the secular saint Dr. Anthony Fauci: “My pronouns are Prosecute/Fauci.”

This little 5-word haiku of provocation predictably created a storm of “How could he?” outrage.

The Atlantic responded with a piece arguing, as the headline put it, “Elon Musk Is a Far-Right Activist.” The only thing the article lacked was a shred of evidence that Musk is either “far-right,” or an “activist.”

Yes, Musk said before the midterms that he’d vote Republican, but that doesn’t make him far right any more than voting for Democrats necessarily makes someone far left. News flash: About half the country votes for Republicans.

In releasing what he calls “The Twitter Files,” exposing the decision-making of the company’s prior management, Musk hasn’t been working with conservatives. One of the writers, Matt Taibbi, is a progressive, while the other, Bari Weiss, is right of center, but by no means a right-winger.

What Taibbi and Weiss share, along with Musk, is an unwillingness to swallow the orthodoxies of the elite media and progressive establishment.
It is this posture that makes Musk an intolerable dissenter. Far right now means saying things that you aren’t supposed to say — not racist things or extreme things — but things that have been deemed unsayable only recently. Several years ago, no one would have thought it was terrible offense to refuse to adopt the weird obsession with pronouns gaining traction at some liberal-arts colleges; now, it’s practically a hate crime.

Musk is also a traitor to his class. The tech elite was supposed to be libertarian but in a left-aligned way, maintaining a belief in the profit motive but otherwise moving along in the slipstream of progressive culture.

Musk has refused to do it and is highlighting what is ultimately a clash of values. It’s independent-thinking v. the herd mentality; free speech over and above an ideology of “safety”; a tough-minded focus on work and the bottom line in opposition to the priorities of an entitled woke workforce.

This is all playing out in the battle for the soul of Twitter, assuming it has one. The platform had become a progressive playpen. Woke writers and activists expected it to be run according to their worldview and by rules favorable to their interests.