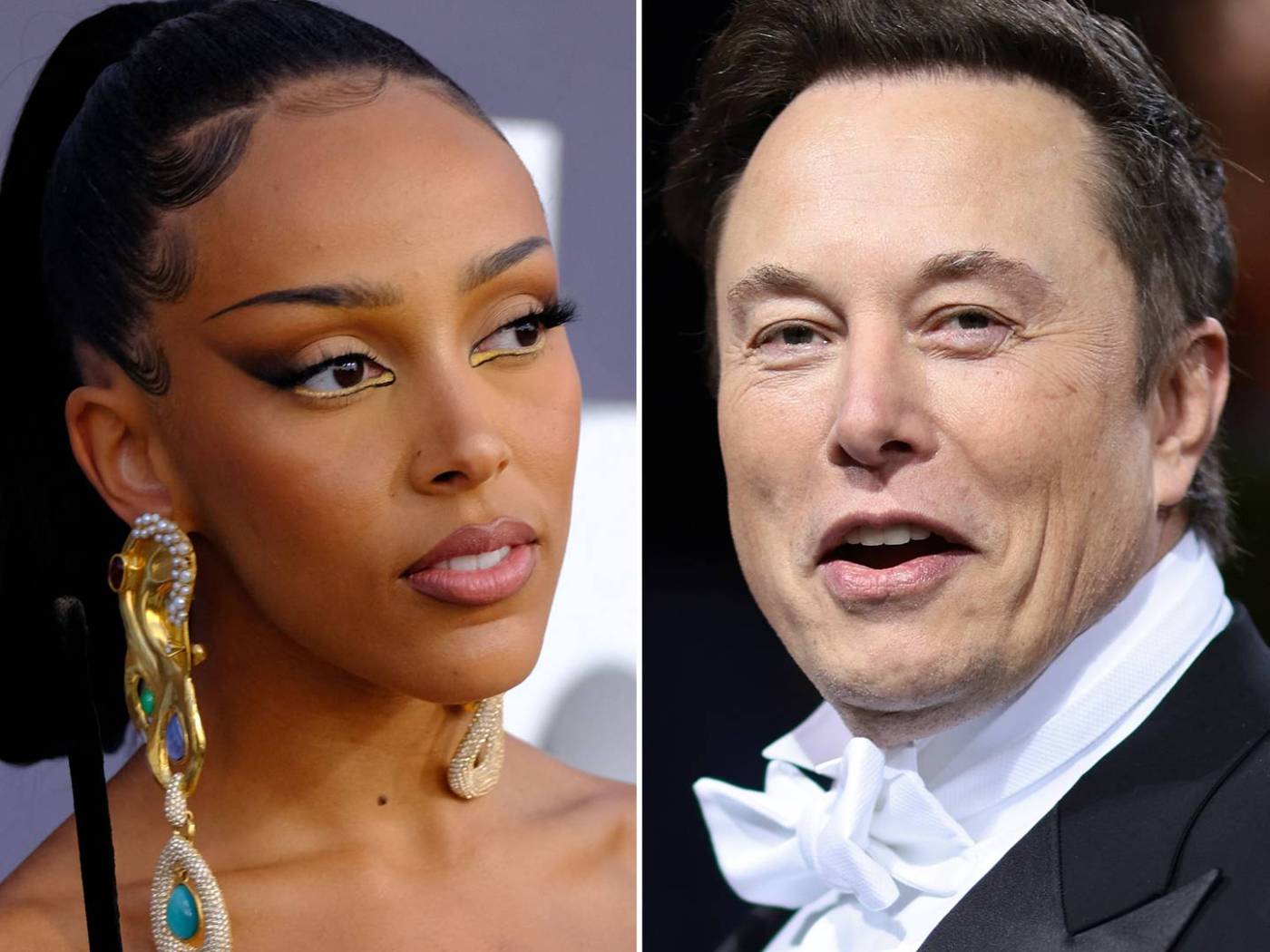 The rapper on Thursday called on Elon Musk, who recently acquired Twitter for $44 billion, for help in changing her current handle on the social media platform, which is “christmas.”

Musk — whose controversial tweaks to the site, including a paid for plan for verification, have sent many high-profile users packing — responded personally to Doja Cat’s plea.

“Working on it!” assured the polarizing SpaceX founder and Tesla CEO, who’s 51.

Prior to calling on Musk for help, Doja Cat vented to her 5.5 million followers about the new setting.

“Why can’t i change my name on here,” she wrote, before adding in another tweet: “how do i change it also f–k you elon.”

No word on whether Musk saw the tweet cursing him out before responding to Doja’s personal plea to him.

Musk on Wednesday was reported to have sold 19.5 million shares of Tesla stock worth $3.95 billion between last Friday and Tuesday.

Among the famous faces who have vowed to jump ship from Twitter on the heels of Musk’s acquisition are Stephen King, Shonda Rhimes, Gigi Hadid, Whoopi Goldberg and more.