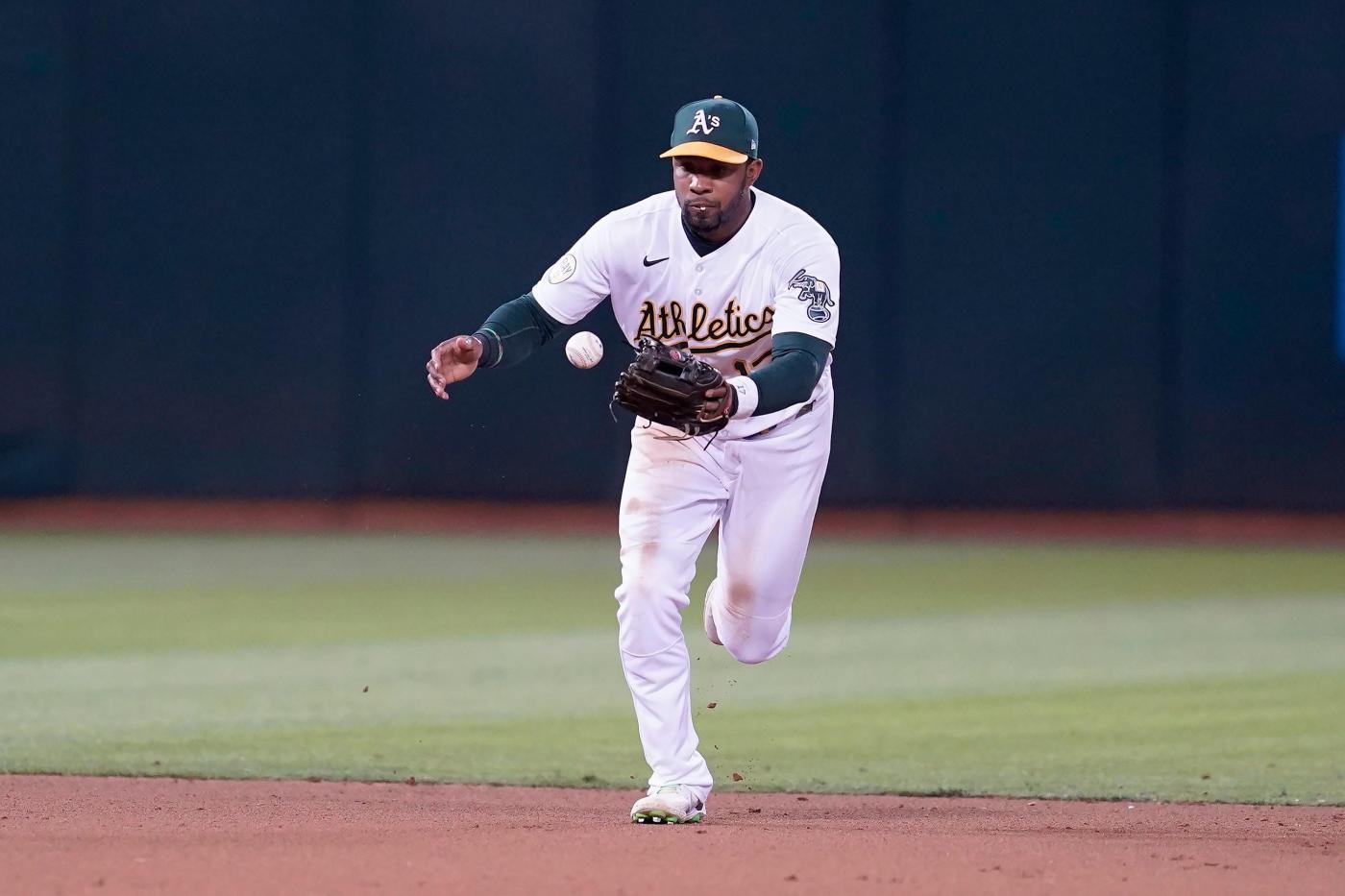 The team reportedly is signing Elvis Andrus to help.

Asked before Thursday’s game against the Houston Astros about a possible outside addition for the position, Sox manager Tony La Russa said, “Our guys (in the front office) are working. Maybe there will be an addition to the roster, who knows? If not, we can win with these guys.”

Anderson went on the injured list Aug. 9 with a with a sagittal band tear on the middle finger of his left hand and is expected to miss about six weeks. He suffered the injury checking his swing Aug. 6 against the Rangers at Globe Life Field in Arlington, Texas. García, the top option to fill in, went on the 10-day IL Wednesday with a lower back strain.

Romy Gonzalez, recalled from Triple-A Charlotte Wednesday, and Lenyn Sosa are the shortstops currently on the Sox roster.