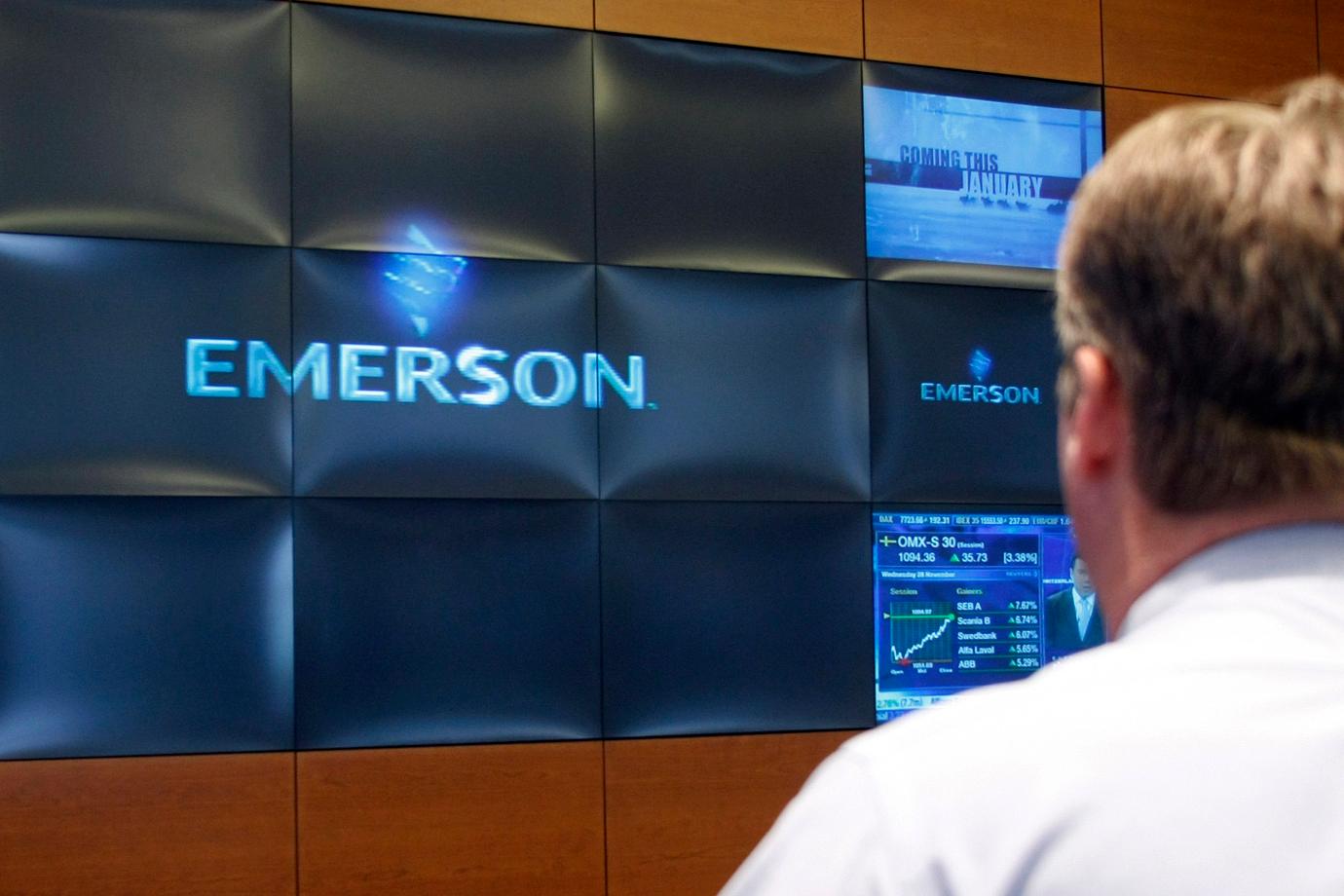 Emerson bumped up its cash offer for the maker of scientific measuring equipment and software to $53 per share in November, up from a per-share offer of $48 that it had made back in May.

Last week National Instruments Corp. said that it was conducting a strategic review and put in place a “poison pill,” a financial maneuver that companies use to ward off unwelcome suitors.

The elements of each poison pill vary, but they’re all designed to give corporate boards an option to flood the market with so much newly created stock that a takeover becomes prohibitively expensive.

“Although Emerson would have preferred to reach an agreement privately, given National Instruments’ announcement that it is undertaking a strategic review, and after refusing to work with us toward a premium cash transaction over the past eight months, we are making our interest public for the benefit of all National Instruments shareholders,” Emerson President and CEO Lal Karsanbhai said in a prepared statement.

National Instruments, which is based in Austin, Texas, said in a statement on Tuesday that it will evaluate Emerson’s proposal and wants to “pursue a comprehensive strategic review process inclusive of other counterparties rather than negotiate exclusively with Emerson, which (National Instruments) believes would be detrimental to shareholder interests.”

Emerson has purchased 2.3 million shares of National Instruments and says that it has approval to increase its stake.