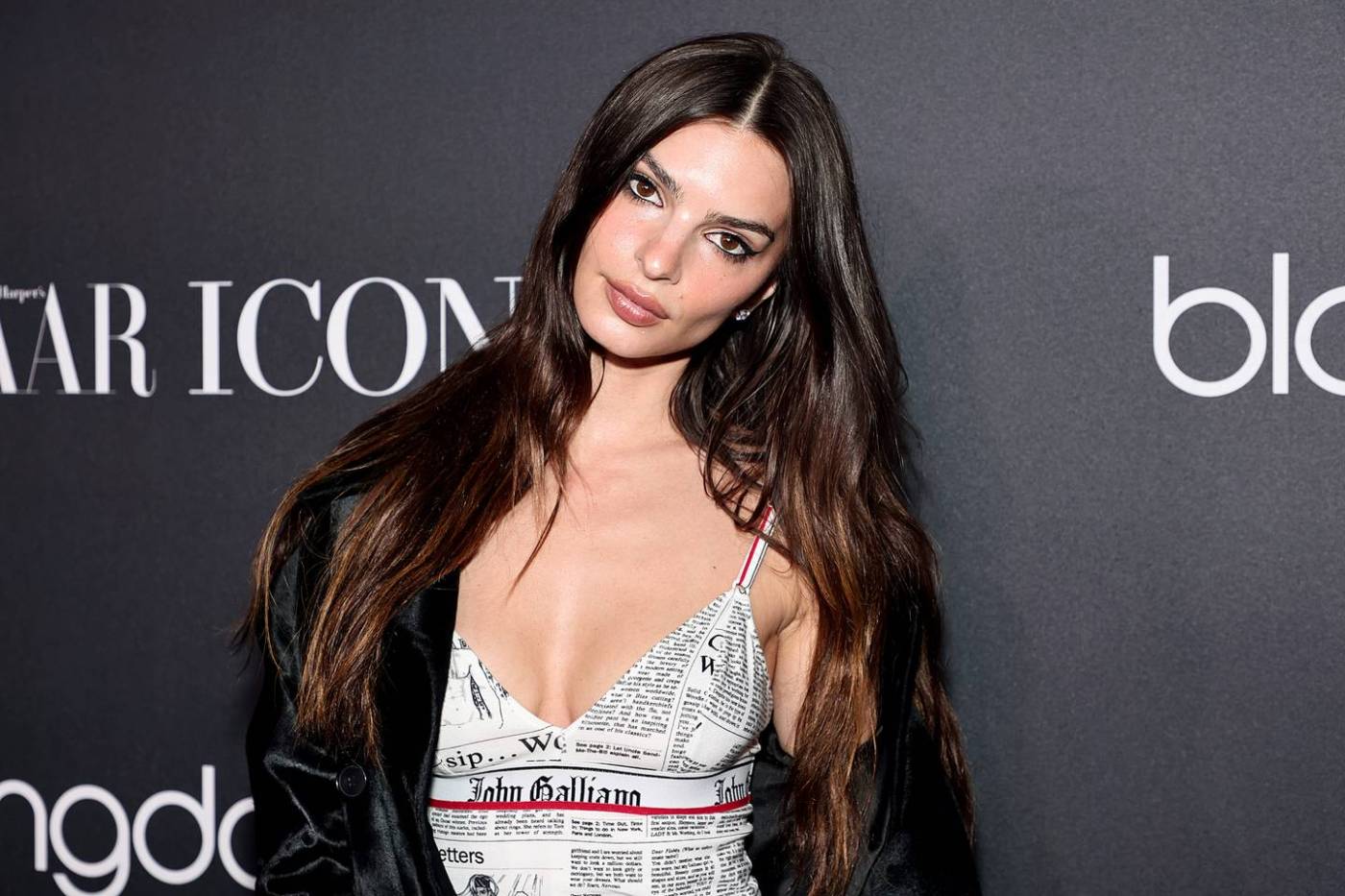 Emily Ratajkowski has opened up about her “really scary” weight loss experience.

The model and actress talked about how trauma caused her to slim down to 100 pounds.

“I think trauma lives in the body, that’s been my experience,” she said on Tuesday’s episode of her “High Low with EmRata” podcast.

While touring for her best-selling book of essays last year, Ratajkowski recounted her “sick relationship” with her body in her early 20s.

The drastic weight reduction was “a huge game changer” for Ratajkowski, who first became famous for appearing in Robin Thicke’s “Blurred Lines” and Maroon 5′s “Love Somebody” music videos.

Though she has since gained the weight back, getting thin taught her to realize when she is unhappy, she said.

In July, Ratajkowski and her husband Sebastian Bear-McClard, with whom she shares 1-year-old son Sylvester Apollo, split after four years of marriage.

“Pete and Emily have been talking for a couple months now,” a source told Us earlier this month, also blabbing that the couple were “in the very early stages, but both really like each other.”