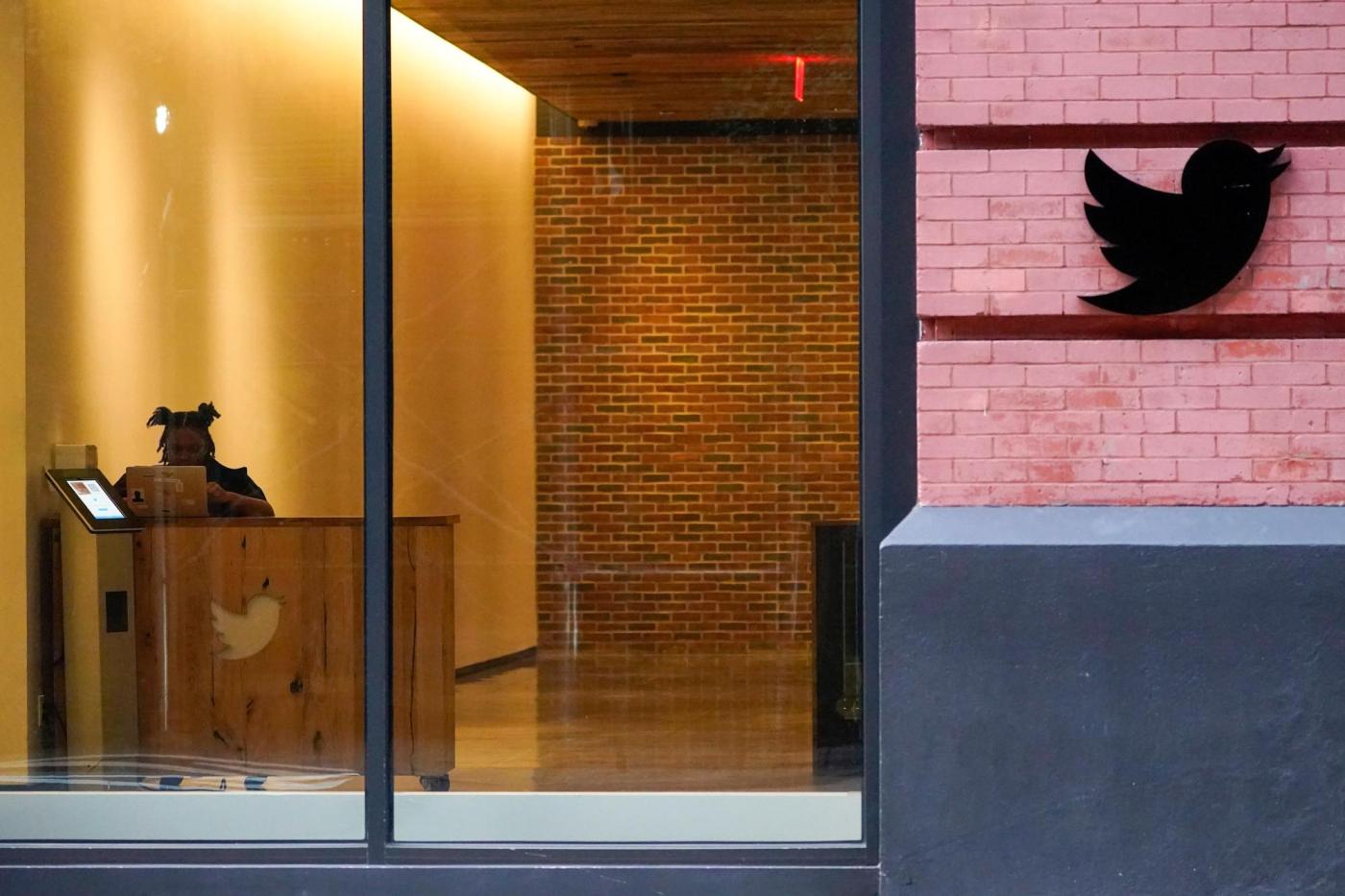 The speed and size of the cuts also opened Musk and Twitter to lawsuits. At least one was filed alleging Twitter violated federal law by not providing fired employees the required notice.

The San Francisco-based company told workers by email Thursday that they would learn Friday if they had been laid off. About half of the company’s staff of 7,500 was let go, Yoel Roth, Twitter’s head of safety & integrity, confirmed in a tweet.

Musk tweeted late Friday that there was no choice but to cut the jobs “when the company is losing over $4M/day.” He said employees who lost their jobs were offered three months’ pay as a severance.

No other social media platform comes close to Twitter as a place where public agencies and other vital service providers — election boards, police departments, utilities, schools and news outlets — keep people reliably informed. Many fear Musk’s layoffs will gut it and render it lawless.

Roth said the company’s front-line moderation staff was the group the least impacted by the job cuts.

He added that Twitter’s “efforts on election integrity — including harmful misinformation that can suppress the vote and combatting state-backed information operations — remain a top priority.”

But a Twitter employee who spoke with The Associated Press Friday said it will be a lot harder to get that work done starting next week after losing so many colleagues.

“This will impact our ability to provide support for elections, definitely,” said the employee who spoke on the condition of anonymity out of concerns for job security.

The employee said there’s no “concrete sense of direction” except for what Musk says publicly on Twitter.

“I follow his tweets and they affect how we prioritize our work,” said the employee. “It’s a very healthy indicator of what to prioritize.”

Several employees who tweeted about losing their jobs said Twitter eliminated their entire teams, including one focused on human rights and global conflicts, another checking Twitter’s algorithms for bias in how tweets get amplified, and an engineering team devoted to making the social platform more accessible for people with disabilities.

Eddie Perez, a Twitter civic integrity team manager who quit in September, said he fears the layoffs so close to the midterms could allow disinformation to “spread like wildfire” during the post-election vote-counting period in particular.

“I have a hard time believing that it doesn’t have a material impact on their ability to manage the amount of disinformation out there,” he said, adding that there simply may not be enough employees to beat it back.

Twitter’s employees have been expecting layoffs since Musk took the helm. He fired top executives, including CEO Parag Agrawal, and removed the company’s board of directors on his first day as owner.

As the emailed notices went out, many Twitter employees took to the platform to express support for each other — often simply tweeting blue heart emojis to signify its blue bird logo — and salute emojis in replies to each other.

A Twitter manager said many employees found out they had been laid off when they could no longer log into the company’s systems. The manager said the way the layoffs were conducted showed a “lack of care and thoughtfulness.” The manager, who spoke to the AP on the condition of anonymity out of concerns for job security, said managers were not given any notice about who would be getting laid off.

“For me as a manager, it’s been excruciating because I had to find out about what my team was going to look like through tweets and through texting and calling people,” the employee said. “That’s a really hard way to care for your people. And managers at Twitter care a lot about their people.”

A coalition of civil rights groups escalated their calls Friday for brands to pause advertising buys on the platform. The layoffs are particularly dangerous ahead of the elections, the groups warned, and for transgender users and other groups facing violence inspired by hate speech that proliferates online.

In a tweet Friday, Musk blamed activists for what he described as a “massive drop in revenue” since he took over Twitter late last week.

Insider Intelligence analyst Jasmine Enberg said there is “little Musk can say to appease advertisers when he’s keeping the company in a constant state of uncertainty and turmoil, and appears indifferent to Twitter employees and the law.”

“Musk needs advertisers more than they need him,” she said. “Pulling ads from Twitter is a quick and painless decision for most brands.”

A lawsuit was filed Thursday in federal court in San Francisco on behalf of one employee who was laid off and three others who were locked out of their work accounts. It alleges Twitter violated the law by not providing the required notice.

The Worker Adjustment and Retraining Notification statute requires employers with at least 100 workers to disclose layoffs involving 500 or more employees, regardless of whether a company is publicly traded or privately held, as Twitter is now.

The layoffs affected Twitter’s offices around the world. In the United Kingdom, it would be required by law to give employees notice, said Emma Bartlett, a partner specializing in employment and partnership law at CM Murray LLP.

The speed of the layoffs could also open Musk and Twitter up to discrimination claims if it turns out, for instance, that they disproportionally affected women, people of color or older workers.