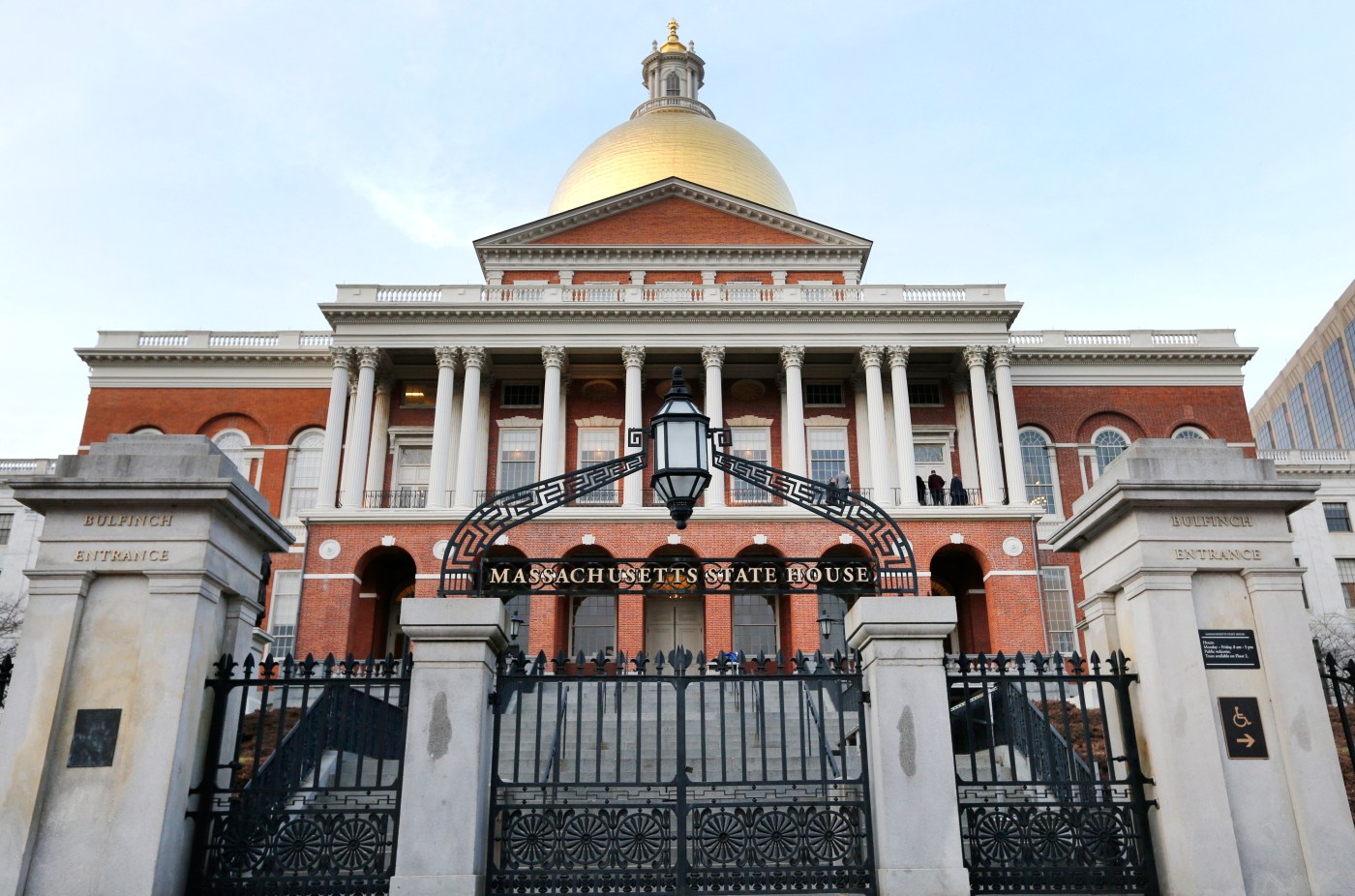 A federal conviction is no small thing — at least outside Massachusetts politics.

Here, in the lofty echelons of the State Legislature, it is not even a speed bump on the road to a reinvented career.

Though former House Speaker Sal Di Masi ultimately succeeded in his bid to return to Beacon Hill as a lobbyist after serving five out of eight years in federal prison for taking tens of thousands of dollars in kickbacks, the case is back before the Supreme Judicial Court.

In one corner, DiMasi. In the other, Secretary of the Commonwealth William Galvin. DiMasi first tried to register as a lobbyist in 2019, but Galvin blocked the move. It was language in the state’s lobbying law that gave DiMasi a loophole: The secretary of state shall “automatically disqualify any person convicted of a felony in violation of chapter 3, chapter 55 or chapter 268A from acting or registering as an executive or legislative agent for a period of 10 years from the date of conviction.”

DiMasi argued, with eventual success, that the statute only applies to state crimes, not federal ones.

To argue that one didn’t commit a state crime, just a federal one, and therefore should be allowed to return to the scene of the crime so to speak for a fresh start is a stunning affront to the concept of public service. Massachusetts voters trust their elected officials to represent them. We pay them, quite well, and fund their ample pensions. We should expect them to uphold the law.

And once they don’t, once they betray the public trust, there should be consequences. If you left the State House in disgrace, a quick return shouldn’t be an option.

DiMasi’s conviction completed a trifecta for Massachusetts House Speakers. His predecessor Thomas Finneran pleaded guilty in 2007 to a federal obstruction of justice charge for giving false testimony in a 2003 lawsuit. Finneran got 18 months’ unsupervised probation and fined $25,000.

And Finneran’s predecessor Charles Flaherty agreed to plead guilty to felony tax evasion. He stepped down as house Speaker in 1996 and was fined $50,000.

Not our state’s finest moments.

But ones the SJC seems to think will happen again.

“The Secretary has advanced several reasons in favor of our deciding the case,” SJC Clerk Francis Kenneally wrote in the recent ruling. “After considering the Secretary’s arguments, we are of the view that the legal issue is of great public importance and is likely to recur.”

California has its earthquakes, Florida its alligators, and Massachusetts a seeming predilection for political shenanigans.

Earning and keeping the public’s trust seems as quaint as a pair of spats in today’s political environment — both here and nationally.

As the Herald reported, the specific case involving DiMasi is moot because oral arguments were not held before the 10-year period after DiMasi’s conviction had elapsed.

DiMasi has long asserted that he paid his debt to society and deserves his second chance.

Redemption is possible, but rules should be respected. That DiMasi sidestepped the 10-year ban from Beacon Hill work because his conviction was at the federal level is a clever reading of the law — but a poor way to shore up the public’s trust in the political process.

And something that should not recur.