Todays Though > News > Even with the win, were Heat lost at the finish in Indiana? – Boston Herald
News

Even with the win, were Heat lost at the finish in Indiana? – Boston Herald 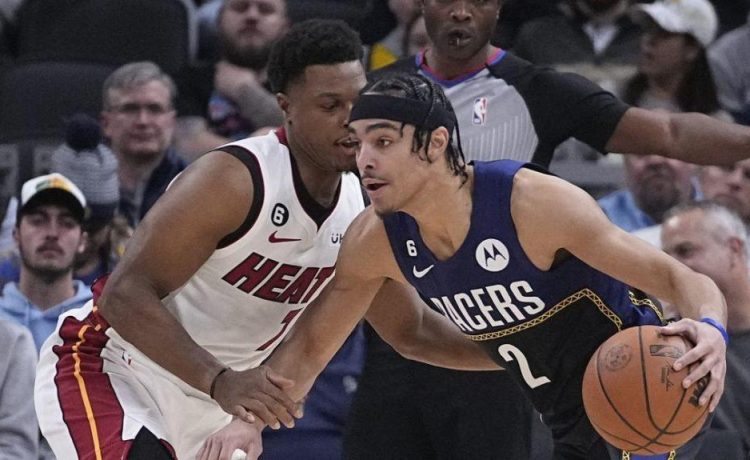 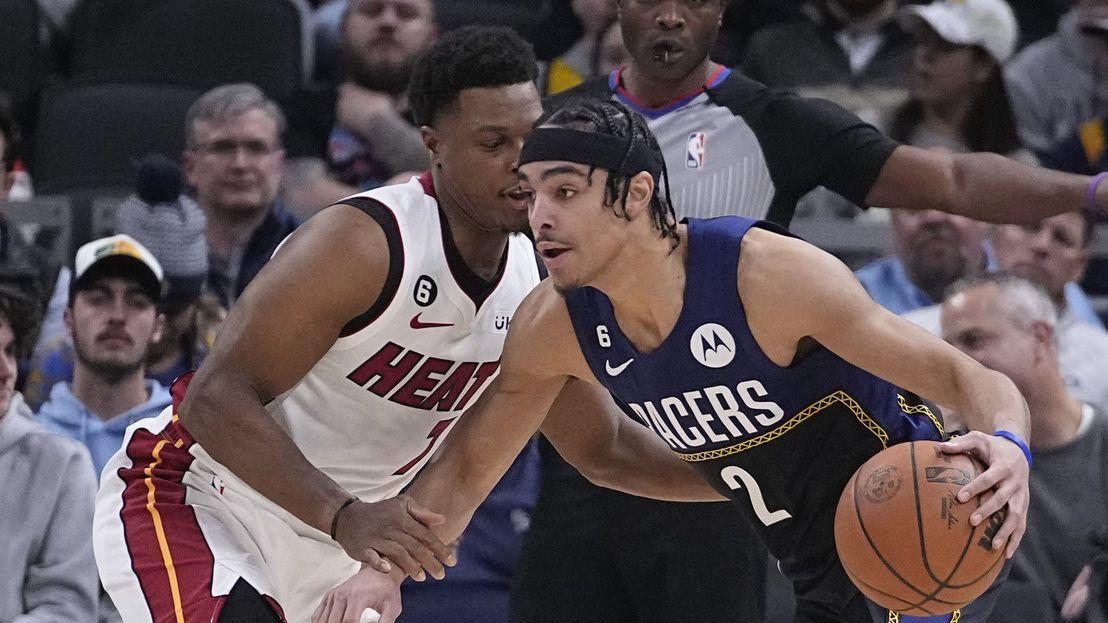 Q: I have watched the Heat struggle to get the ball in bounds when the pressure is on over the years. Monday, they threw the ball away on a crazy pass to Tyler Herro and the other players far from the inbound passer. These mistakes have cost games. – Richard, Delray Beach.

A: Look, let’s be candid, that was a harrowing finish Monday night. With 69 seconds to play, the Heat went up 77-86. From there, Bam Adebayo loses the ball for a turnover, on a player credited as a steal for Myles Turner. Moments later a Buddy Heild 3-pointer and it’s 86-82. So a Heat timeout, and then that Kyle Lowry turnover on the long inbound attempt to Tyler Herro. That play was salvaged by Turner stepping out of bounds on Indiana’s next possession. From there, Adebayo only goes 1 of 2 from the line, to put the Heat up 87-82. And even with 11 seconds left, Jimmy Butler misses two free throws with the Heat up by that final margin. So if not for a pair of errant Bennedict Mathurin 3-point attempts over the final 16.2 seconds, it could have been a different result. The Heat did not necessarily close out the game. They more or less survived.

Q: Ira, I don’t quite understand this Stanley Johnson issue? I get that he is with the Skyforce but how do we go about getting him involved with the Heat’s rotation or do we? — Brent, Wellington.

A: You don’t. He was signed solely, at least at the moment, for G League depth and a veteran presence. The Heat have had several NBA veterans in Sioux Falls in recent seasons, but made clear the priority is developing young talent. It is possibly even more likely that Stanley Johnson gets signed by another team than he gets elevated to the Heat, because such a promotion would put the Heat into the luxury tax. As it is, Stanley shot 1 of 9 for the Skyforce in their Monday night victory, including 0 for 7 on 3-pointers.

Q: Ira, is there any credibility to the rumor of a possible trade of Caleb Martin for Jae Crowder? – Bill, Palm Beach Gardens.

A: I would hope not, with all due respect to Jae Crowder. Caleb Martin is under a value contract, at $20.4 million over three years. Those deals are hard to come back, and offset some other Heat overspends. Plue, Jae will be a free agent in the offseason, assuredly looking for a payday beyond what Caleb will earn the next two seasons.