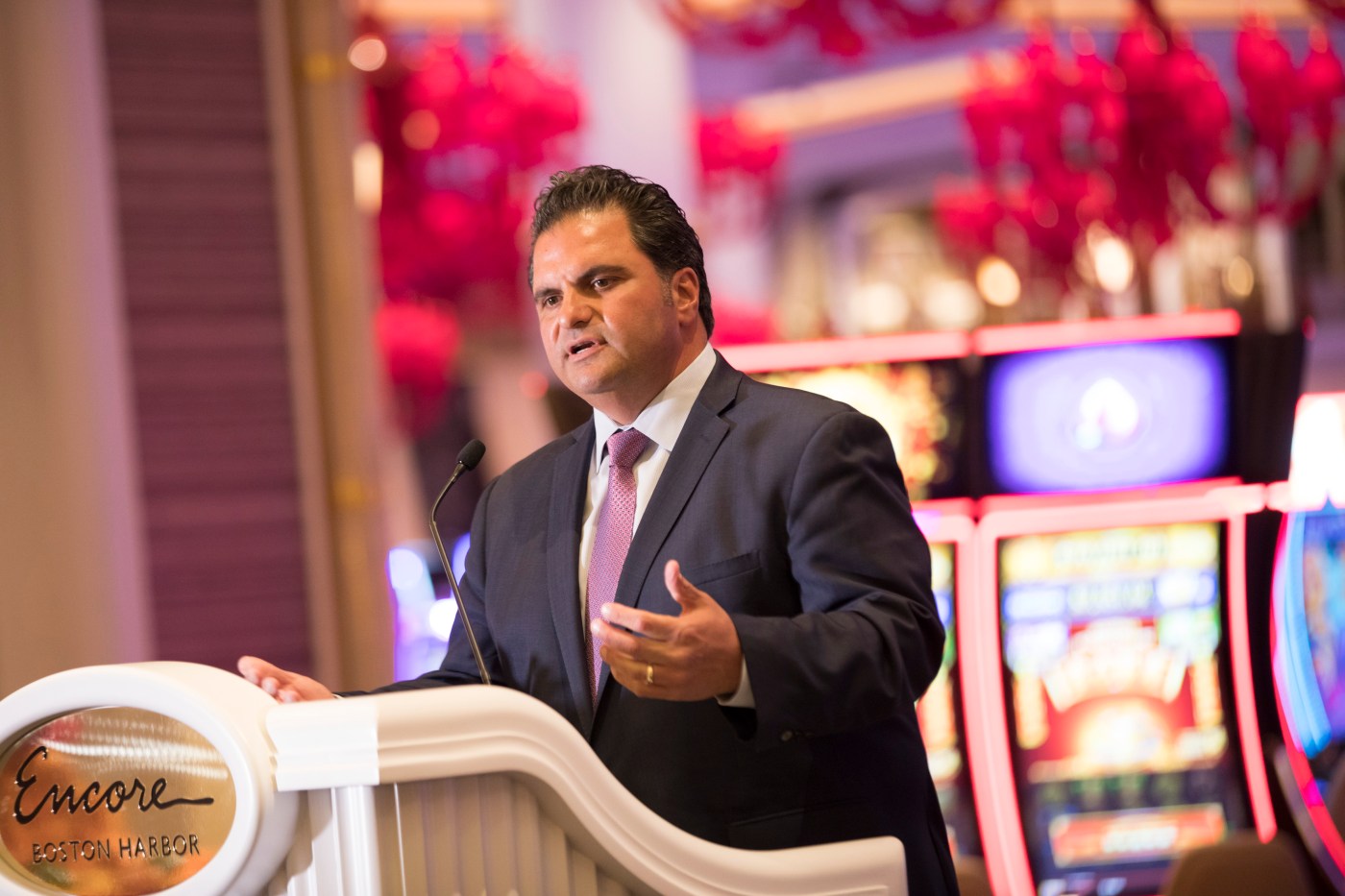 The intra-city feud between the Everett mayor, city clerk and local newspaper has ratcheted up a few more notches as the mayor now alleges that the paper’s publisher says he simply made up lies about him.

The two suits tells a story in broad strokes, over dozens of pages, that starts with a dispute between DeMaria and Cornelio, erstwhile friends who decided to go into business together developing a property on Corey Street in 2019.

Things devolved from there, per the dueling suits, but accounts differ as to how. Ultimately, DeMaria ended up suing Cornelio — and the newspaper — claiming defamation, and Cornelio sued DeMaria, alleging retaliation.

“The sworn admissions and the documents detailed in this complaint portray what we have described as a ‘corrupt enterprise’ — namely the Leader Herald and its owners and publisher who have defrauded the people of Everett for years now with what its own publisher has admitted was fiction, fabrications and complete falsehoods,” DeMaria’s attorney Jeff Robbins told the Boston Herald.

Robbins is a Boston attorney who writes a regular column for the Boston Herald and is retained by the paper.

The suit goes through questions of a deposition of Resnek from June in which he allegedly responded “Yes, sir” to questions about whether specific allegations were “made up” and “fabricated.”

The attorneys for the newspaper and its officials didn’t respond to requests for comment on Friday.

The complaint says that “overwhelming evidence suggests” that Cornelio didn’t make the statements to the paper that DeMaria says are defamatory, he’s still suing him for now.

On that front, Cornelio’s attorney attorney John Tocci said, “The Mayor’s claims against Mr. Cornelio seem to have dramatically weakened.”

But Cornelio’s own suit is still active, too, and it alleges that DeMaria owes him $96,000 and threatened to use the power of his office as punishment after DeMaria believed Cornelio had been talking to the press — something Cornelio said he didn’t do and now DeMaria’s camp is also suggesting didn’t happen.