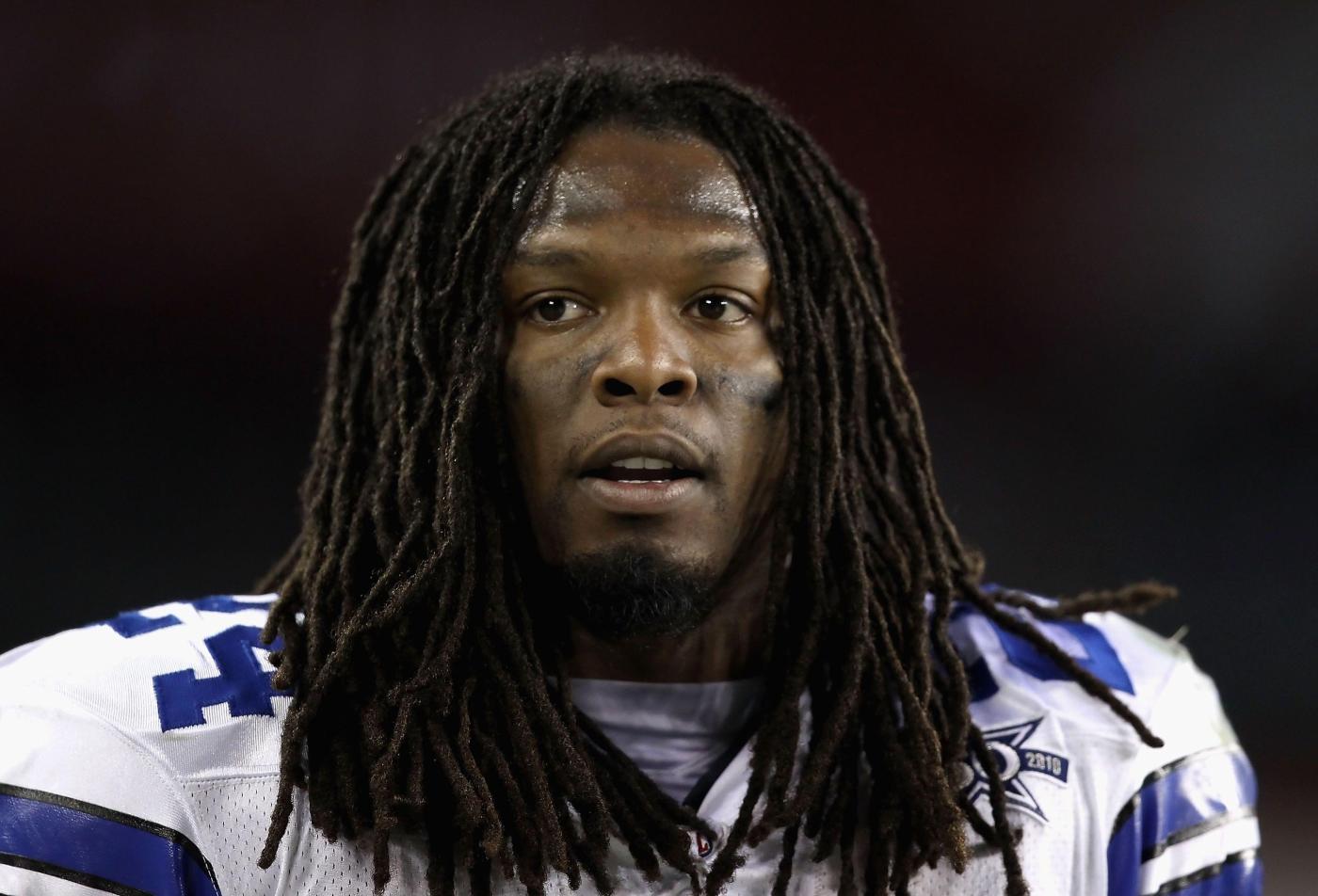 The 38-year-old former pro-Bowler was found dead in his Dallas-area apartment on June 1. The Collin County Medical Examiner’s Office confirmed Barber’s cause of death to USA Today on Monday.

Barber was drafted by the Cowboys in 2005 and spent six years in Dallas, including his standout 2007 season, which earned him a trip to the Pro Bowl. He ended his career with the Chicago Bears in 2011. The Cowboys remembered Barber as “an old-school, hard-nosed football player” when news of his death broke.

The Minnesota native stood just under 6 feet tall, weighed in at nearly 220 pounds, and was known for grinding forward relentlessly when his number was called. He carried the football 1,156 times for 4,780 yards during his NFL career.

In 2019, Barber pleaded no contest after damaging two vehicles by running into them, according to an NBC affiliate in Dallas-Fort Worth. He was sentenced to probation and anger management training. The Star-Telegram reported Barber had twice been hospitalized for mental evaluations after retiring from football in 2012.

Police found him dead in his Frisco, Texas, apartment while performing a welfare check. TMZ reports his thermostat was turned to 91 degrees. He was reportedly believed to have been working out in “sauna-like conditions.”