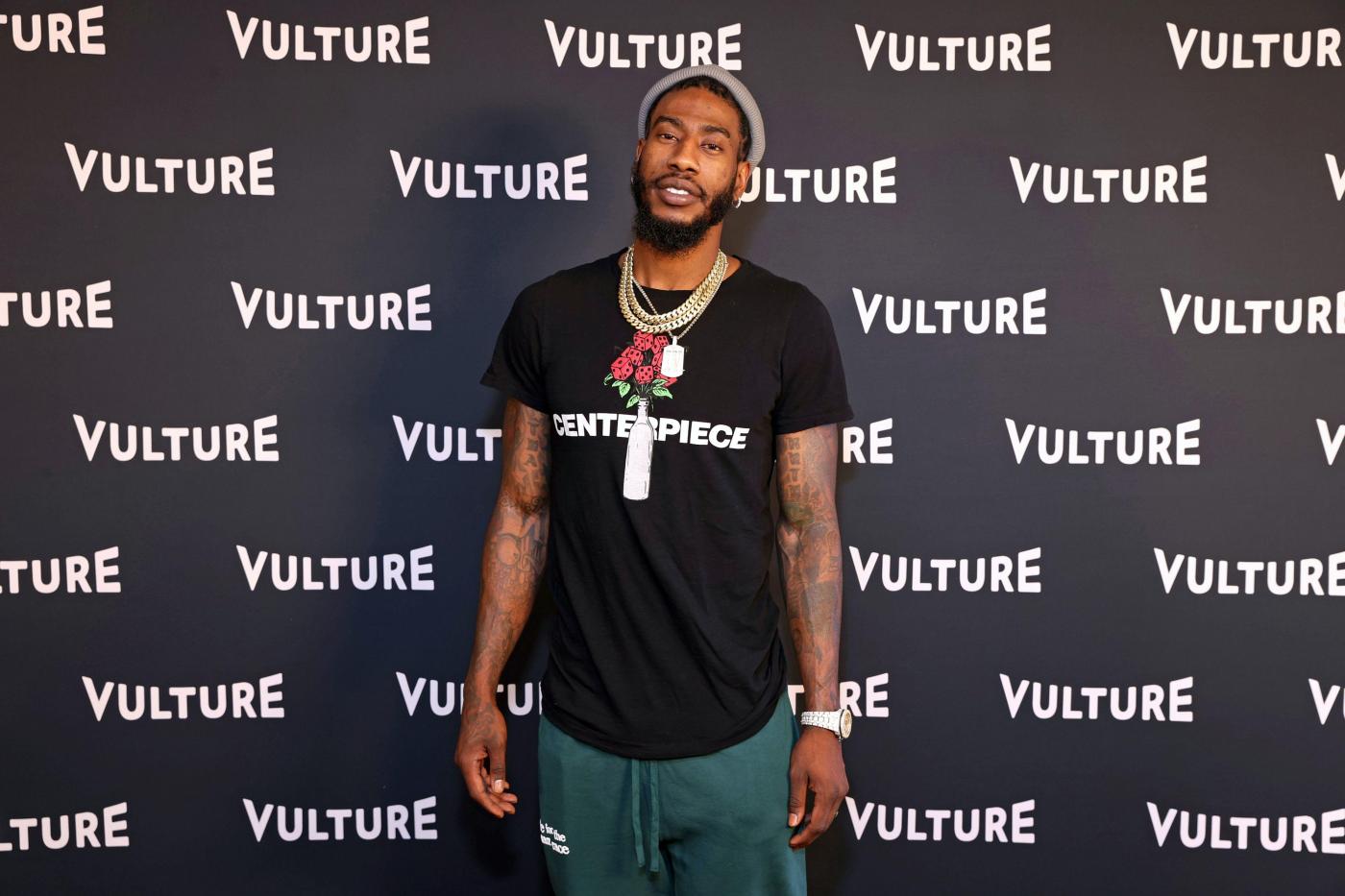 Police said Shumpert, who also briefly played for the Nets, admitted that he was carrying about six ounces of weed in his bag, TMZ reported. Shumpert was hoping to fly from Dallas-Fort Worth International Airport to Los Angeles.

Shumpert reportedly told the cops he was hoping to still catch his flight to see his daughters, according to TMZ. The cops responded by arresting him and taking him to jail.

If Shumpert had the marijuana in California, he would’ve been fine, but Texas has not legalized the drug.

While Shumpert bookended his career on the New York teams, he also played for the Cleveland Cavaliers, Sacramento Kings and Houston Rockets during his 10-year stint in the league. He won the 2016 NBA title with the LeBron James-led Cavaliers.