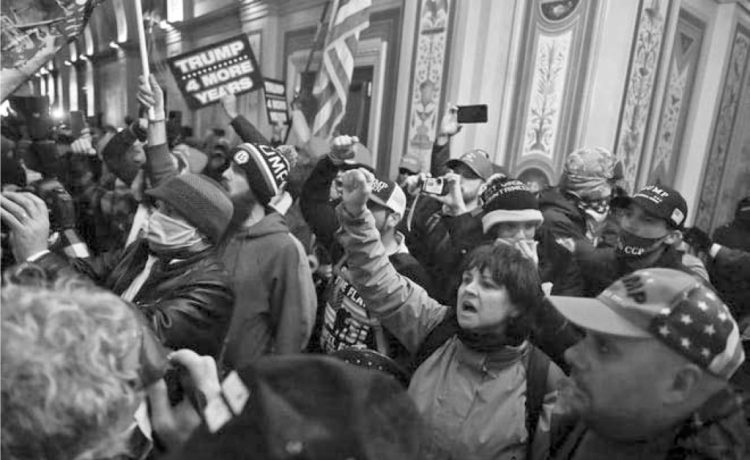 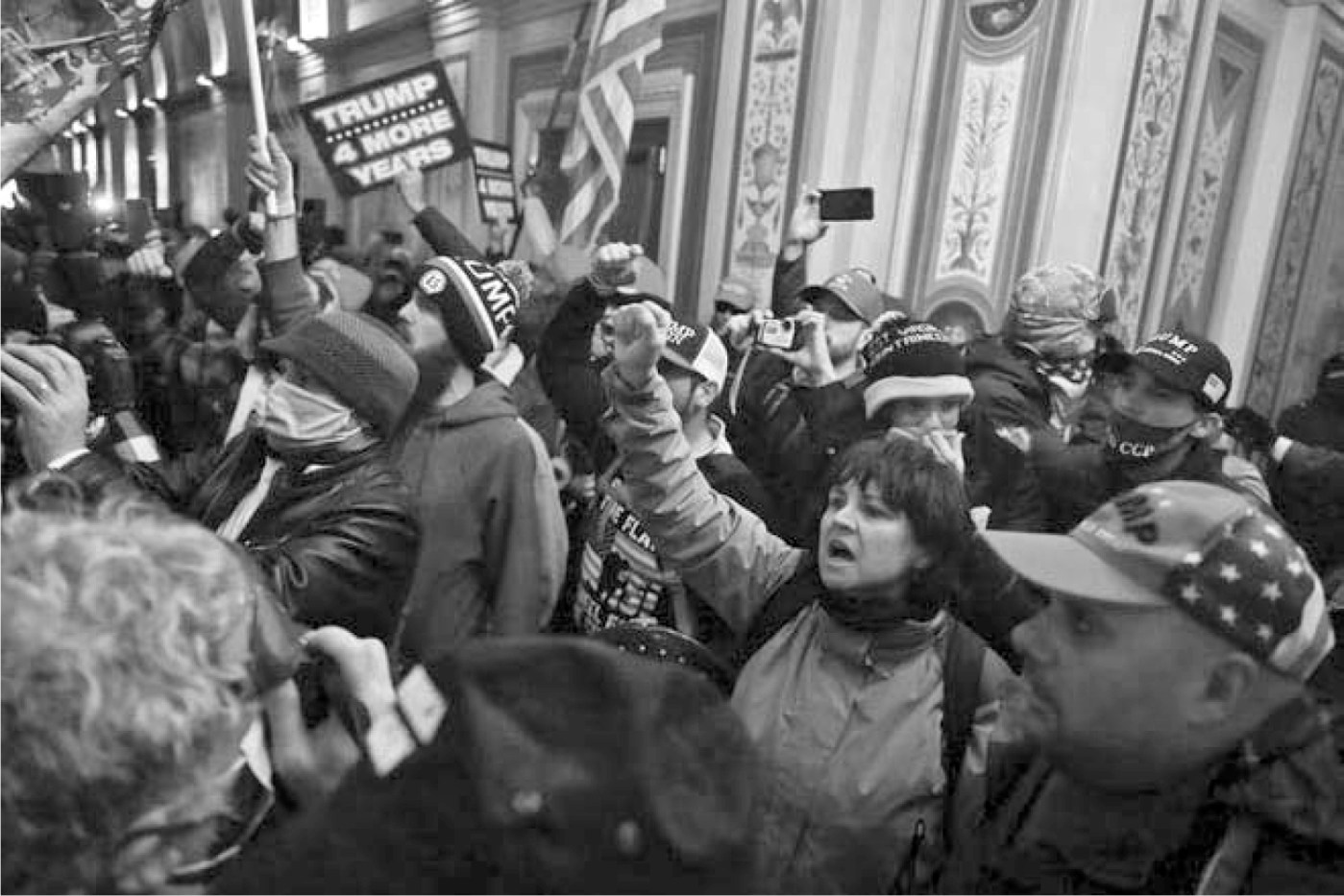 A former Massachusetts town official pleaded guilty on Wednesday to joining a mob in storming the U.S. Capitol after she organized a bus trip to Washington, D.C., for fellow members of a right-wing group called “Super Happy Fun America.”

Before her guilty plea, Suzanne Ianni had argued in February that federal authorities had selectively targeted her for prosecution based on her political beliefs. Prosecutors said her political views played no role in charging her with crimes for her conduct at the Capitol on Jan. 6, 2021. A judge rejected Ianni’s request to dismiss the case before she pleaded guilty.

Ianni, 60, of Natick, Massachusetts, faces a maximum sentence of six months of imprisonment and five years of probation after pleading guilty to a misdemeanor count of disorderly conduct in a Capitol building. U.S. District Judge Carl Nichols is scheduled to sentence her on Dec. 2.

Ianni was an elected member of Natick Town Meeting in a Boston suburb while serving as operation director of Super Happy Fun America, which gained national notoriety for organizing a “Straight Pride Parade” in Boston in 2019.

On its website, Super Happy Fun America calls itself “a right of center civil rights organization focusing on defending the Constitution, opposing gender madness and defeating cultural Marxism.” The group registered as a nonprofit with Massachusetts state regulators.

A Dec. 29, 2020, post on the group’s Twitter account said Super Happy Fun America members would be in Washington “to get wild.” Ianni was listed as the contact for the trip. The account also tweeted a photo of Ianni and other members on a bus traveling to Washington on the eve of the riot.

After marching to the Capitol, she joined a crowd chanting “Fight for Trump!” and “Our house!” while rioters near her broke windows, forced open doors and breached police barricades.

Surveillance video captured Ianni marching through the Capitol after she entered the building through a Senate fire-exit door. She raised her fist in the air in front of police officers who stopped her and other members of the mob, prosecutors said in a court filing.

In April 2021, Natick Town Meeting members voted to condemn the Capitol riot. Ianni, who was elected to a three-year term that was due to expire in March 2022, told the MetroWest Daily News that the vote represented “political persecution of conservatives.”

Also on Wednesday, a Nevada man pleaded guilty to assaulting law enforcement officers at the Capitol with what appeared to be a table leg, injuring an officer. Josiah Kenyon, 35, of Winnemucca, Nevada, is scheduled to be sentenced on Dec. 15. Kenyon was dressed up as “Jack Skellington,” a character from the movie “The Nightmare Before Christmas,” when he attacked police.

More than 870 people have been charged with federal crimes related to the Jan. 6 riot. Approximately 400 of them have pleaded guilty, mostly to misdemeanors, and over 250 have been sentenced.