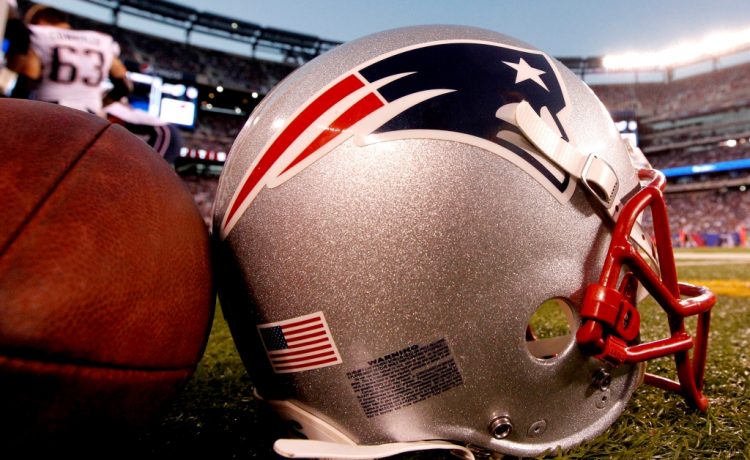 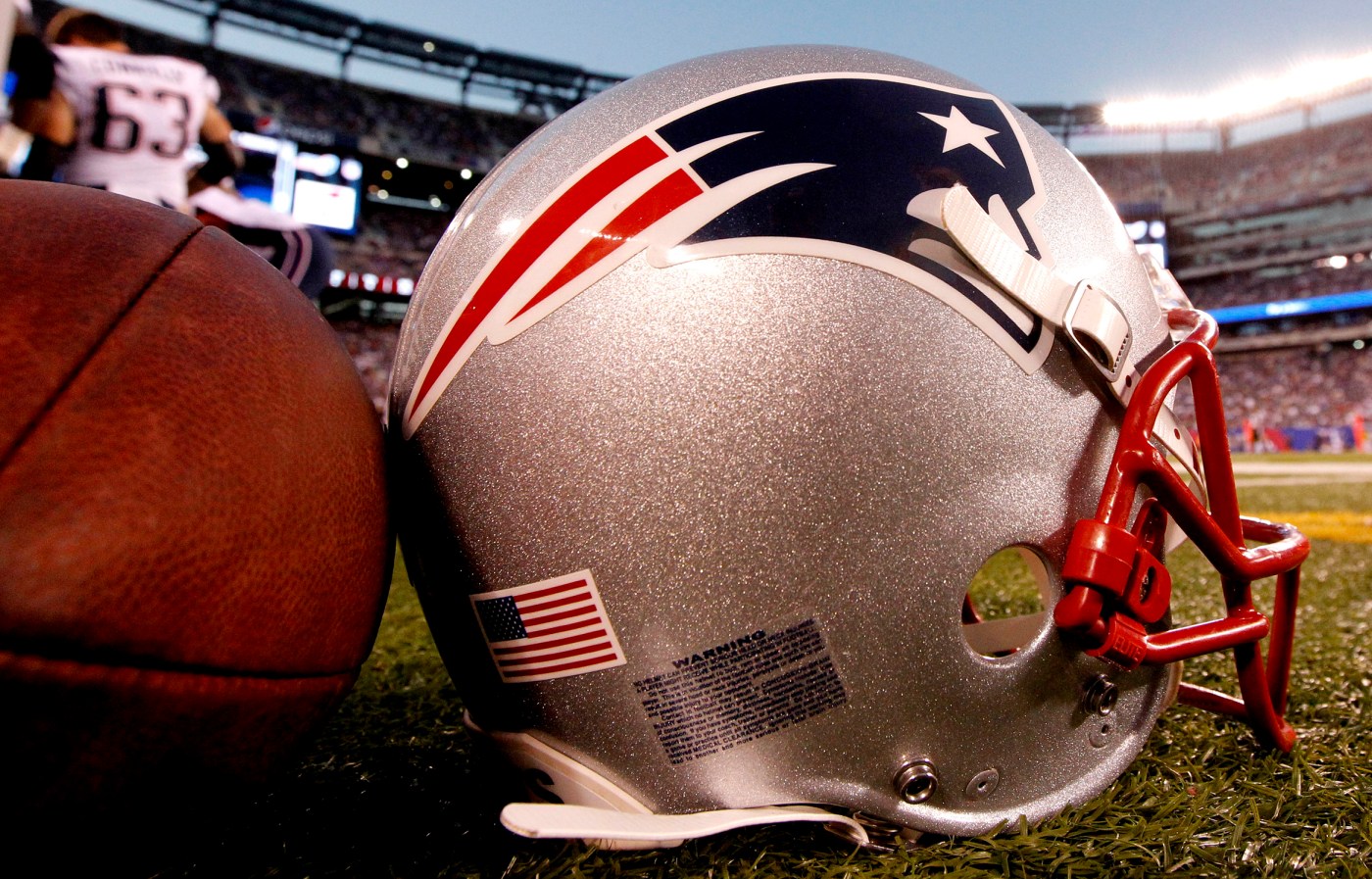 Zampese, who coached in New England from 1998-99, was best known as an offensive innovator who helped build some of the NFL’s most prolific passing attacks with the Chargers in the 1970s and ’80s. Zampese later served as an offensive coordinator for the Rams and Cowboys. He won his only Super Bowl with Dallas in 1995.

In June, Zampese was one of 20 people to receive one of the Pro Football Hall of Fame’s inaugural “Awards of Excellence.”

“These 20 outstanding assistant coaches, athletic trainers, equipment managers, and public relations personnel not only helped to determine results on the field, but they also helped to promote the game’s growth, safety, and popularity over several decades of devotion to their teams and to the National Football League,” Hall of Fame President Jim Porter said in a statement.

Under Zampese in 1998, the Patriots averaged 21.1 points per game and went 9-7 before losing in the Wild Card round of the playoffs. The following year, they averaged 18.7 points per game finished 8-8, which led to the firing of head coach Pete Carroll. Zampese then spent brief stints as an offensive consultant in Dallas, St. Louis and Washington before retiring after the 2004 season.