Todays Though > News > Expectations high for these Celtics
News

Expectations high for these Celtics 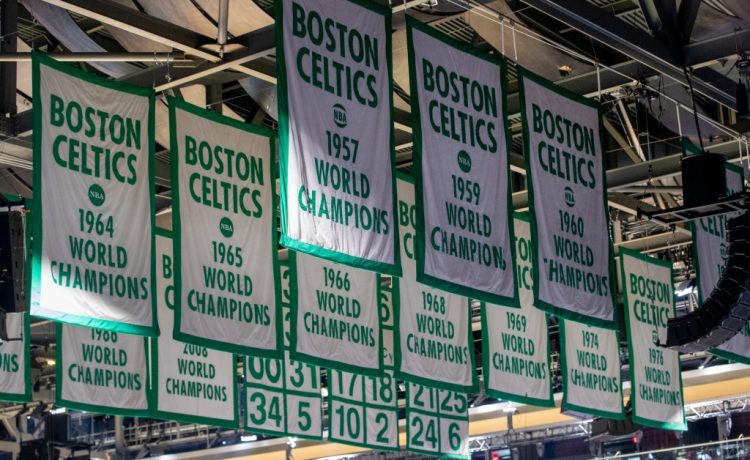 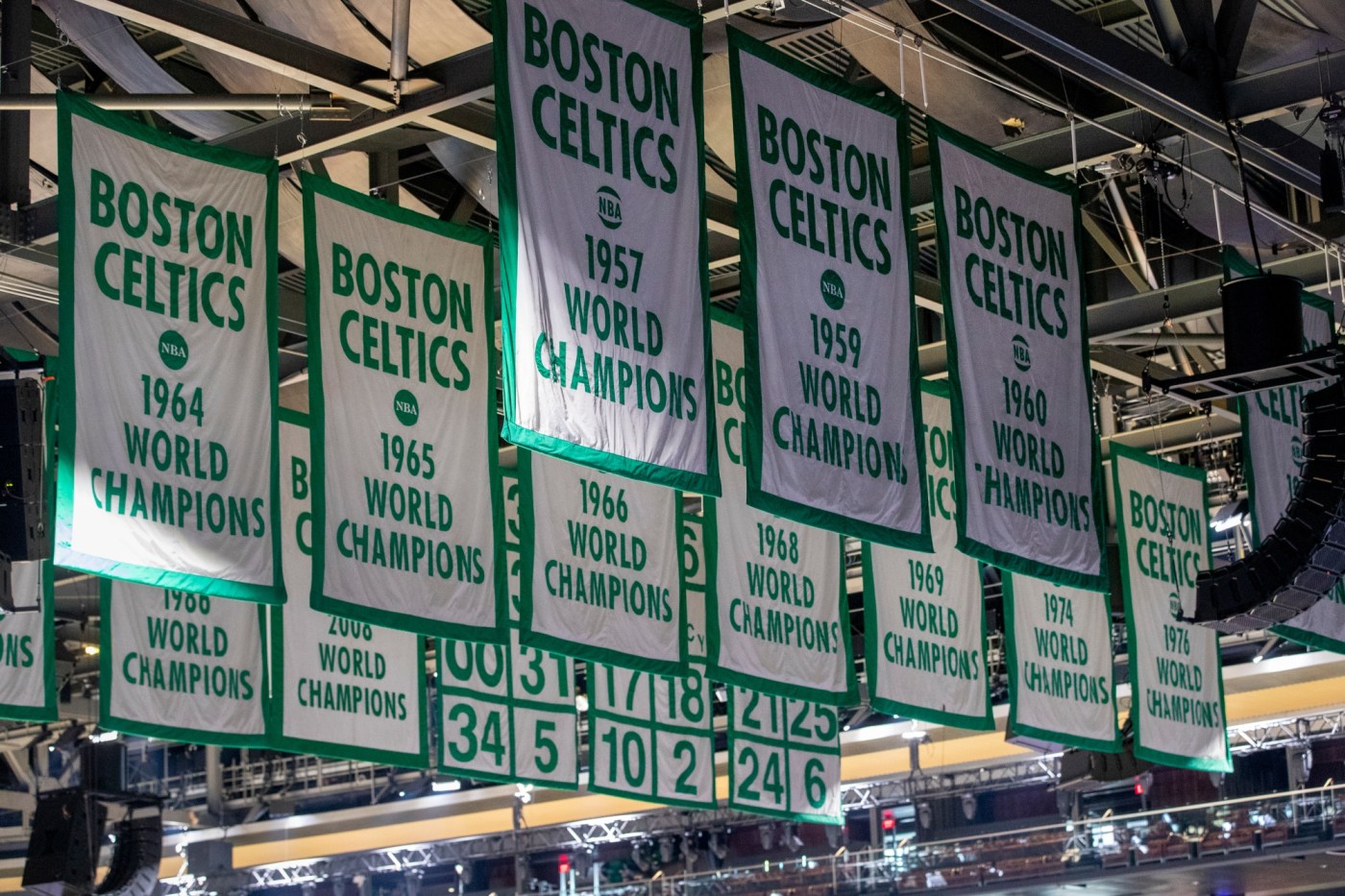 The Boston Celtics had almost everything at TD Garden on Tuesday night.

A tribute to Bill Russell.

The hated Sixers as the perfect foil.

A national TV audience entertained by Shaq and Charles Barkley.

And of course, the most important person in the entire Celtics organization, 4-year-old Deuce Tatum.

The only piece missing?

It’s always the little things you miss the most.

The Celtics are coming off their best season in more than a dozen years.

The maturation of this Celtics incarnation was evidenced in the mass disappointment shared following the 2022 NBA Finals.

A year ago, the guarantee of an Eastern Conference title would have satisfied all shades of Green Teamer.

Boston surged past the “Good Job, Good Effort” evolutionary stage once it took a 2-1 lead over Golden State in the NBA Finals.

Suddenly, the Celtics were of championship caliber. That sentiment faded by the end of Game 4. It lasted just long enough to remind us that accumulating rings was once the standard for the pro basketball team on Causeway Street.

Russell’s passing on July 31 offered an opening for Boston to honor his contributions on and off the court all season.

Nothing offered in tribute to Russell after his death will ever be enough to honor what he accomplished during his life.

These Celtics are also too good to remain fixated on the past.

Just ask Russell. In a video congratulating the Warriors for their title posted on June 17, Russell closed with this. “Enjoy it. Next year the Celtics will be back,” before adding a wink of certainty.

Boston will not be lacking in the inspiration department.

The scandal surrounding suspended coach Ime Udoka has not derailed hopes for a title run. The Celtics face much better odds of winning the 2023 Finals than Udoka has of coaching in Boston again.

It also means Boston’s odds improved despite Udoka’s suspension, multiple reports that had Jaylen Brown being traded to every team from the Nets to the Yankees, and the absence of Robert Williams until at least late December.

If betting markets were a perfect predictor of performance, DraftKings would be low-budget beer and not a leading fantasy site and sports book. Given the current velocity of the Massachusetts Gaming Commission, those betting numbers may be a concern in the Bay State until Deuce and his dad share the court in 2038.

But the odds are an indicator of how successful this team could be.

Those who choose to simply invest emotionally in the Celtics have enough at stake. Heightened expectations leave little leeway for error. And acres of space for disappointment.

There is a justifiable belief that this lineup – with Williams intact – offers the foundation for a championship team.

Since the Finals, we learned Tatum wrestled with shoulder and wrist injuries throughout the Finals. That’s not nearly enough to explain his inconsistency against Golden State. Or his inability to take charge at crucial moments when no one else could or would.

Tatum’s “disappearance” in the Finals was as jarring as it was costly. He delivered an all-time Celtics Legends performance against the defending NBA champion Bucks in Game 6 of the Eastern Conference Finals. That was a win-or-go-home game and Tatum was spectacular, scoring 46 points.

In matching the zero on the back of his jersey, Tatum dissolved into anti-matter against Golden State. There’s no shame there given the Warriors’ dominance since the mid-2010s. But it can’t happen to someone who aspires to be seen among the game’s greats.

Last season, the Celtics did not find their groove until late January. Boston wasn’t truly tested until the final game of the regular season. A win that night gave Boston the No. 2 seed in the East. A loss could have pushed them all down to No. 4. The second seed meant a first-round matchup with Brooklyn. That ended with a sweep.

This season, the Celtics were tossed into the pressure cooker on media day. That fell three days after Wyc Grousbeck and Brad Stevens announced Udoka’s suspension to the world.

The players handled themselves as best they could. As did the organization.

Boston is clearly “all-in” this season.

Grousbeck is ready to dynamite the luxury tax threshold further if that means bringing in the right player(s) at the trade deadline.

The NBA season affords the luxury of time for teams like the Celtics who will be immediately scrutinized. We’re not going to let one or two games force our hand in terms of unbridled euphoria or panic.

The Celtics are at a disadvantage. Williams was their most consistent player in the Finals. He’s gone for at least two months. We’re indoctrinated in the cult of Joe Mazzulla, But he remains the team’s “interim” coach. Finally, there’s the burden brought on by success. As welcome as it is.

It should be fun to watch.