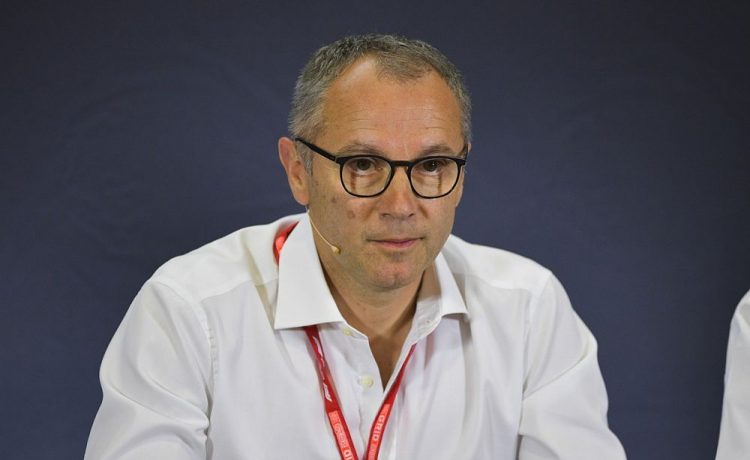 Just a few weeks back we heard that F1 CEO, Stefano Domenicali was close to concluding a deal for the sport to return to South Africa “as soon as possible” and now a new piece of information has come to light.

Multiple sources have claimed that Domenicali is in fact flying to Johannesburg this week to discuss the possibility of a Grand Prix in South Africa as soon as next year.

A recent summary of an Auto Motor und Sport episode after the Monaco GP brought the information to light.

The tweet we discovered (seen below) was put out on the 31st of last month so if accurate could mean the boss has already touched down in SA.

A return to Africa for Formula 1 has long been a goal for the sport and rumours of a race in Johannesburg have been swirling for months (if not years) now.

Surely with all this chatter, something is going to happen? It might not be as soon as 2023 but maybe the pinnacle of Motorsport return in 2024 or 2025.