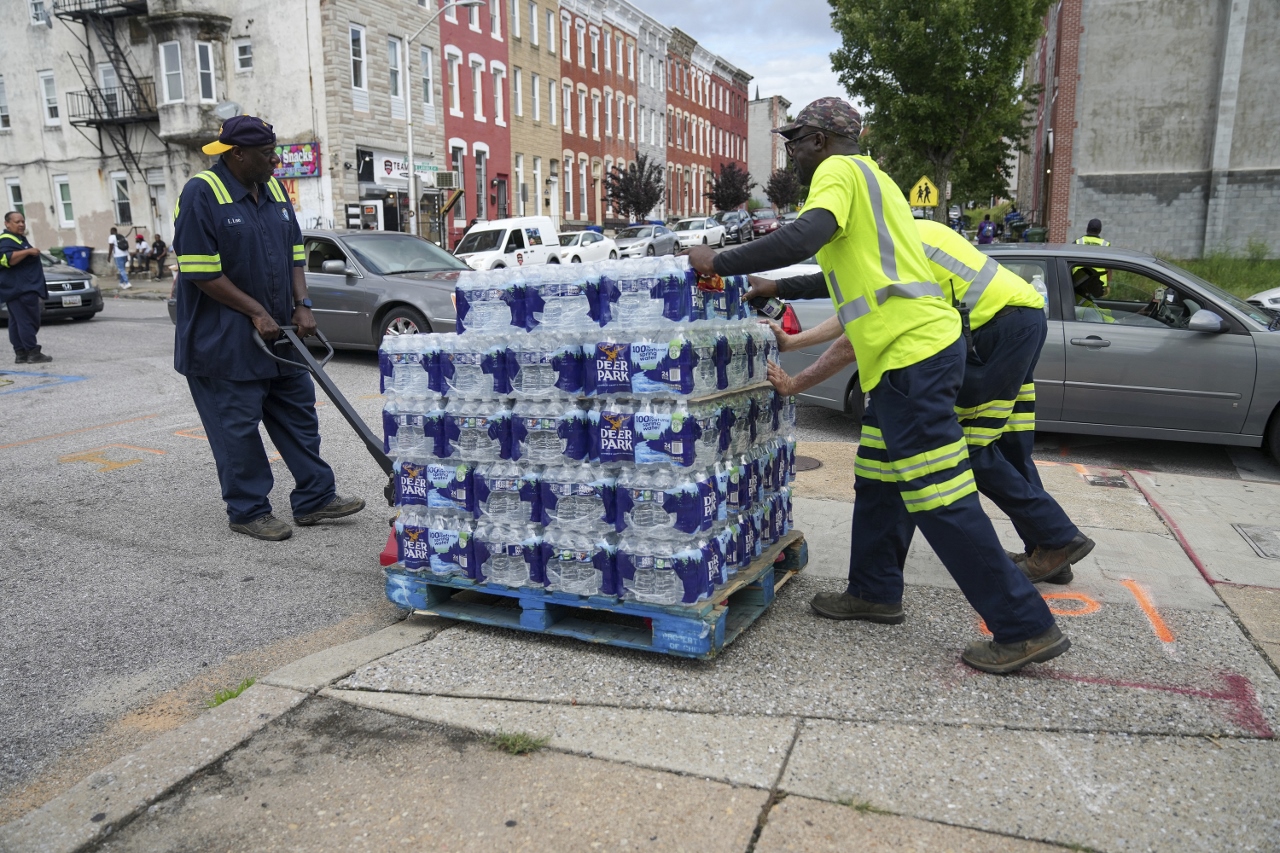 Falmouth is home to the latest set of voters with buyer’s remorse over the decision to ban plastic bottled water.

Residents are set to vote to repeal the bottled water ban on Nov. 14, making Falmouth one of several Cape Cod communities to repeal such a policy including Mashpee, Sandwich, and Dennis. Several other communities were able to stop their bans before they were fully implemented, including Yarmouth and Attleboro.

Madhavi Venkatesan, the executive director of Sustainable Practices LTD, seemed dismayed that so many cities have unwound the bans her group worked to put in place. She told the media, “Why would we continue to support something that we know is harming the speed of climate change?”

But a quick look at the facts shows multiple studies, including reports from the Danish Environmental Protection Agency and McKinsey and Company, have revealed that plastic bottles have the lowest carbon footprint of any common beverage container.

Aluminum cans, which have become the foolish alternative to plastic bottles, emit twice as much carbon dioxide as a plastic bottle throughout the production process. Aluminum production also utilizes PFCs which according to the Environmental Protection Agency have upwards of 9,200 times the global warming potential of carbon dioxide.

Moreover, many of the trendiest cans on the market today do not source their water from the United States. Liquid Death, one of the largest canned water providers, sources water from Austria and then ships it around the globe to Massachusetts. That’s a lot of fuel. Mananalu, an aluminum-bottled water company founded by “Aquaman” actor Jason Momoa, ships their water throughout the country using Amazon – similarly using a lot of fuel. And the kicker? The bottles come packaged with plastic bubble wrap.

Glass has the worst carbon footprint of any beverage container for many reasons. It takes immense energy to produce glass at the onset of the production process. And glass is significantly heavier than plastic, requiring much more energy to transport the bottles throughout the country. A study from Imperial College London showed that transitioning the United Kingdom from plastic bottles to glass would create additional emissions equivalent to 22 large coal-fired power plants.

And to be clear, any material can be littered. Keep America Beautiful’s annual litter survey revealed that aluminum cans were littered five times as often as plastic water bottles. Banning bottles just changes the type of litter; it doesn’t prevent it. Any policy designed to keep trash off beaches would incentivize recycling while shaming those who disrespect the planet by littering.

Residents of Cape Cod know the bottle bans did nothing but make it more difficult to stay hydrated. Instead of having affordable bottled water on the shelves, consumers were left to choose between expensive cans or some beverage that isn’t water.

The residents also know these political water bans leave communities vulnerable to episodes of unsafe water. Residents of North Attleboro, for example, relied on bottled water for days this fall after an E. coli contamination left them without safe water – as did residents of major cities including Baltimore, Maryland, and Jackson, Mississippi.

There are many effective policies local governments can adopt to lower their carbon footprint and reduce litter. Banning bottled water is not one of them.

Madison Dibble is the communications director of the Center for Accountability in Science.