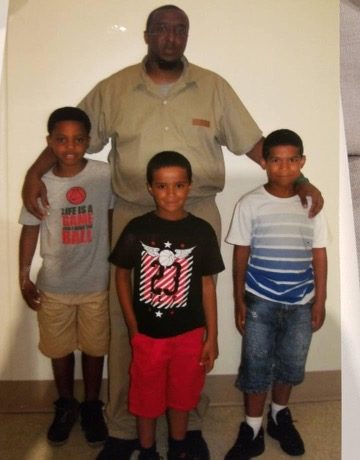 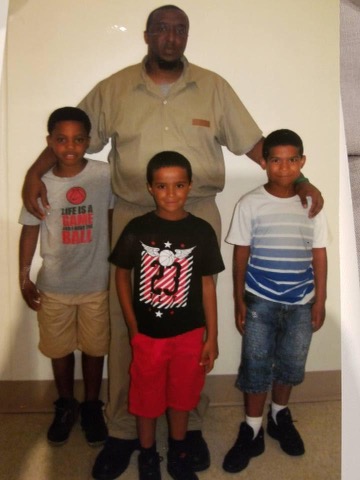 The family of Jarmahl Sutson, the 38-year-old Lynn man who was shot to death inside a home in Everett last Tuesday, is breaking their silence on the tragic incident.

“His parents, Dianne Thomas and Robert Marvin Sutson, mourn this unnecessary death with his children, grandparents, aunts, uncles, cousins and friends,” reads a statement shared with the Herald by his cousin and former Lynn mayoral candidate Michael Satterwhite, on behalf of the Sutson, Thomas and Satterwhite families.

“The family wants to remind the public that violence is never the answer,” it continues.

Sutson, a lifelong resident of Lynn, was found dead inside a Central Street residence in Everett shortly before 4:30 a.m. on July 19. No arrests have been made and the investigation into his death “remains active and ongoing,” according to the Middlesex District Attorney’s office.

“Jarmahl was living a productive life, was active in youth sports with his children and was employed by Addario Scrap Metal,” the statement continues.

“The family asks for privacy as they grieve the loss of Jarmahl and they leave it in the capable hands of the Everett police and other police agencies to investigate this homicide, and bring to justice the person responsible,” the statement said.

According to the family’s statement, Sutson was a father to three sons and a daughter.