Todays Though > News > Fanning the flames of domestic extremism in the U.S.
News

Fanning the flames of domestic extremism in the U.S. 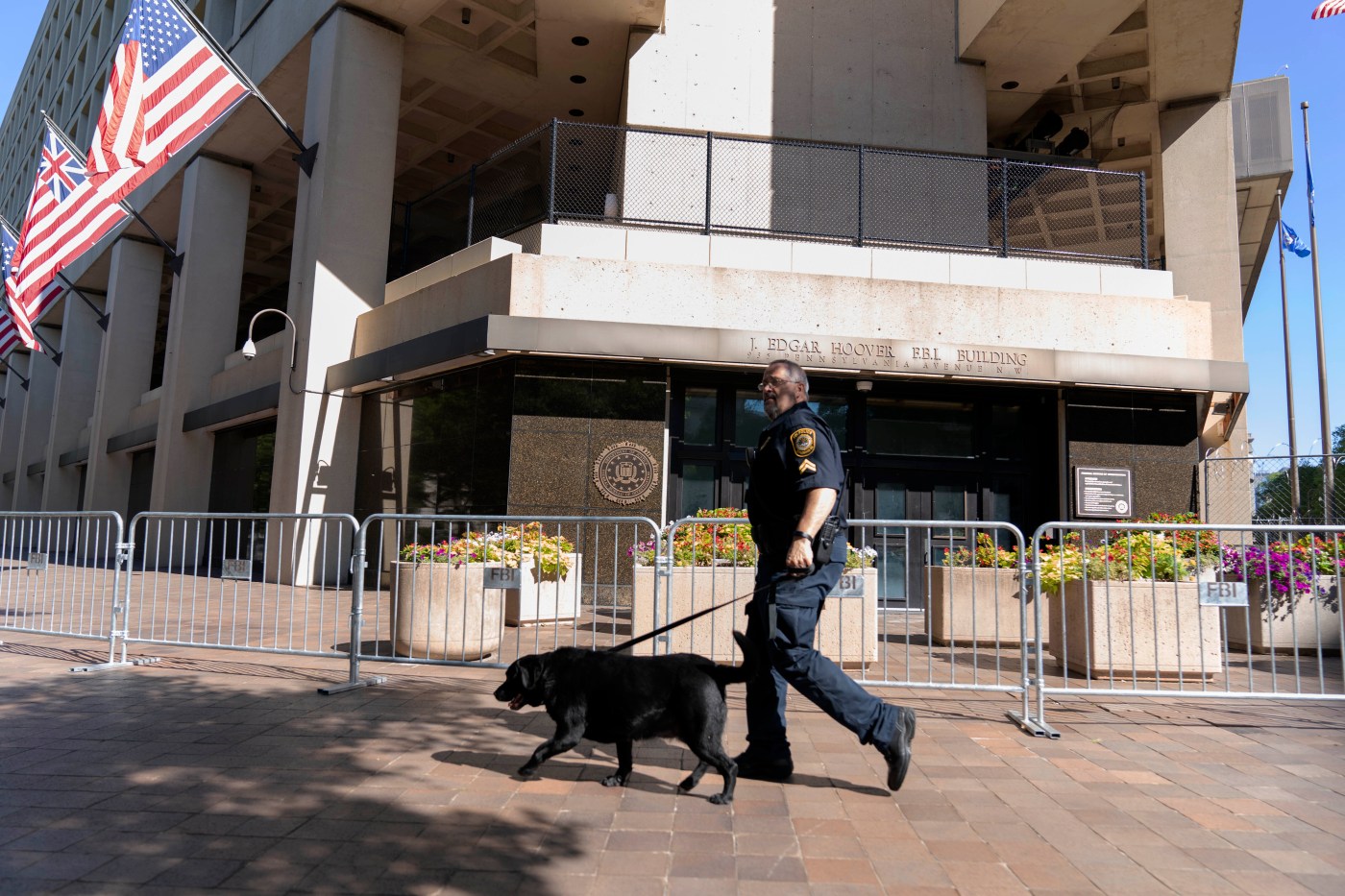 It takes a serious case of denial to dismiss the threat to America posed by domestic extremism and to pretend that it isn’t a metastasizing civic cancer. But MAGA World isn’t merely denying the threat. They’re doing their very best to stoke it.

If there were ever a time that we could really do without a nihilistic, dangerous and contemptible Republican Party, this is it. FBI Director Christopher Wray, appointed by President Trump (“He is an impeccably qualified individual,” said Trump) told the Senate Judiciary Committee earlier this month that the threat of violent domestic extremism “has really surged” since 2020. “We put [it] into the category of anti-government, anti-authority, violent extremism,” said Wray. “That includes everything from militant violent extremism all the way to anarchist violent extremism. What they all have in common is a focus on institutions of government and law enforcement as their likely target.”

This stuff is often infused with a few extra shots of racially motivated extremism, dominated by white supremacism. Then there is the online radicalization spawned by squadrons of conspiracy theorists. And it’s all topped off by the availability of weapons of mass destruction.

So it’s an excellent moment for the GOP to hurl attacks against federal law enforcement. Sure, the attacks may be mindless and defamatory, but they are catnip for the mob. Following the execution of a search warrant at former President Trump’s home after probable cause that he committed three federal crimes was found by a federal magistrate, the FBI and the Department of Homeland Security issued a warning that law enforcement and other government agencies were facing “increased threats.” Online calls for “civil war” and “armed rebellion” have been proliferating, as have messages like “[Attorney General Merrick] Garland needs to be assassinated” and “Kill all feds.” Threats against the federal magistrate who signed the search warrant for Mar-a-Lago have necessitated the court in which he works taking special precautions to protect him.

In Pennsylvania, federal authorities arrested a man who posted “Every single piece of [expletive] who works for the FBI in any capacity, from the director to the people who clear the [expletive] toilets deserves to die” and “My goal is to kill more of them before I drop.” In Phoenix, a group of pro-Trump protesters openly wielding automatic weapons (yes, it’s legal there) converged on the FBI field office. In Cincinnati, a man with an assault rifle tried to break into the FBI office before exchanging gun fire with law enforcement, losing the exchange. He had posted messages on Trump’s “Truth Social” platform calling on “patriots” to kill  federal law enforcement agents. “I am proposing war,” he is reported by the New York Times to have posted.

Republican luminaries are doing their best to fuel this kind of thing. Republican Senator Chuck Grassley went on Fox and Friends to warn that IRS agents are “going to have a strike force that goes in with AK-15’s already loaded, ready to shoot…middle class and small business people.” Senator Ted Cruz, whose remarkable lack of moral compass will be of clinical interest to historians for years to come, tweeted that it was “obvious that [the Mar-a-Lago search] is nothing more than a blatant political persecution.” Republican candidates for Congress across the country called for the defunding of the FBI.  Georgia Congresswoman Marjorie Taylor Greene took to selling “Defund the FBI” merchandise for her political campaign committee “Win Red.”

Former Vice President Mike Pence was notable in condemning attacks on law enforcement. But he stood out. The GOP, once purportedly the law-and-order party, just looks like a party of law-breakers.