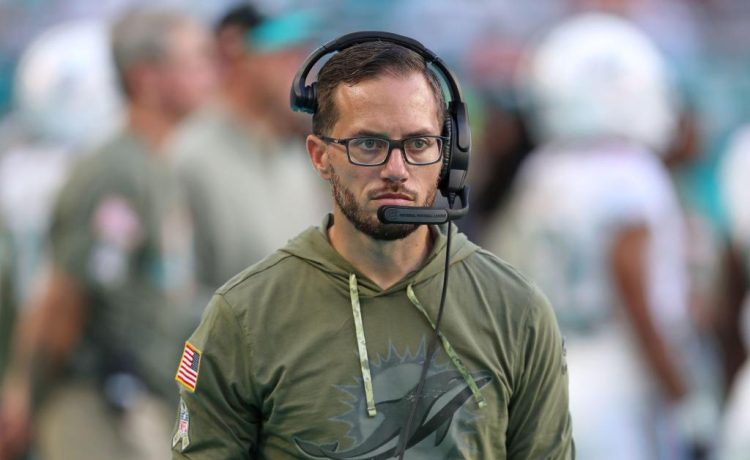 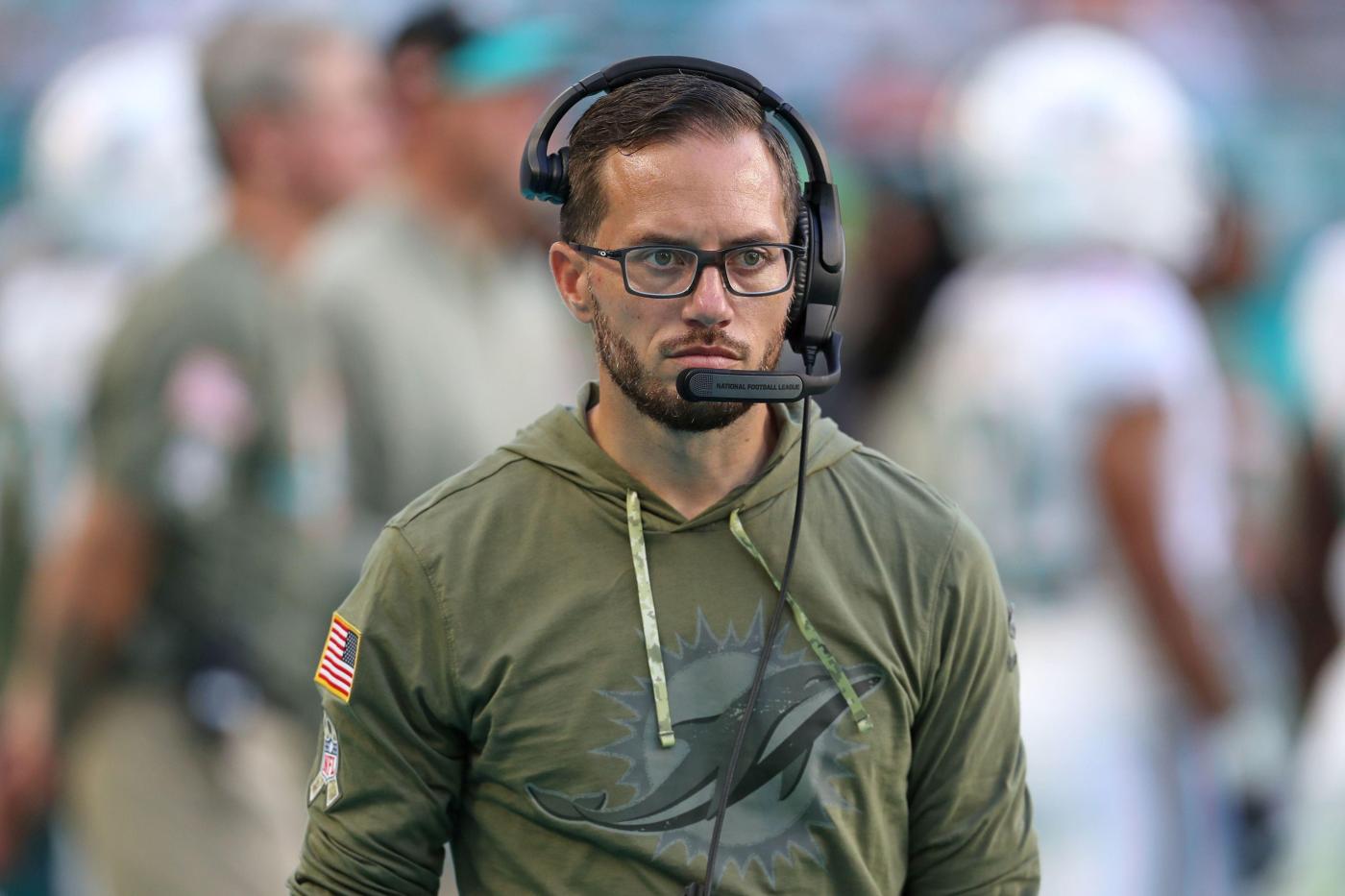 Coaches: The Dolphins’ Mike McDaniel is 8-4 in his first season as a head coach; Brandon Staley is 15-14 in his second head coaching season overall and with the Chargers.

Series: The Dolphins lead the all-time series with the Chargers, 19-16, including playoffs, and have won 12 of the last 16 meetings.

Noteworthy: The Dolphins look to rebound after having their five-game winning streak snapped in a 33-17 loss at the San Francisco 49ers. They spent the week in California with back-to-back road games on the West Coast. …

Quarterback Tua Tagovailoa also needs to bounce back after his worst performance since returning from concussion with two interceptions and several other errant passes against the 49ers. The comparison between he and Chargers quarterback Justin Herbert will be in full force on prime time after they were taken a pick from one another in the 2020 NFL draft. …

Miami can look to take advantage of a Chargers defense that ranks 30th in scoring, 26th in total defense, 29th in rushing defense, 19th in passing defense, 25th in third-down defense and is likely to be out three more key defenders beyond outside linebacker Joey Bosa and cornerback J.C. Jackson. …

Two of Miami’s edge defenders, Melvin Ingram and Jaelan Phillips, have Southern California connections with Ingram spending nine seasons as a San Diego/L.A. Charger and Phillips growing up in the region and attending UCLA, where the Dolphins practiced during the week. …