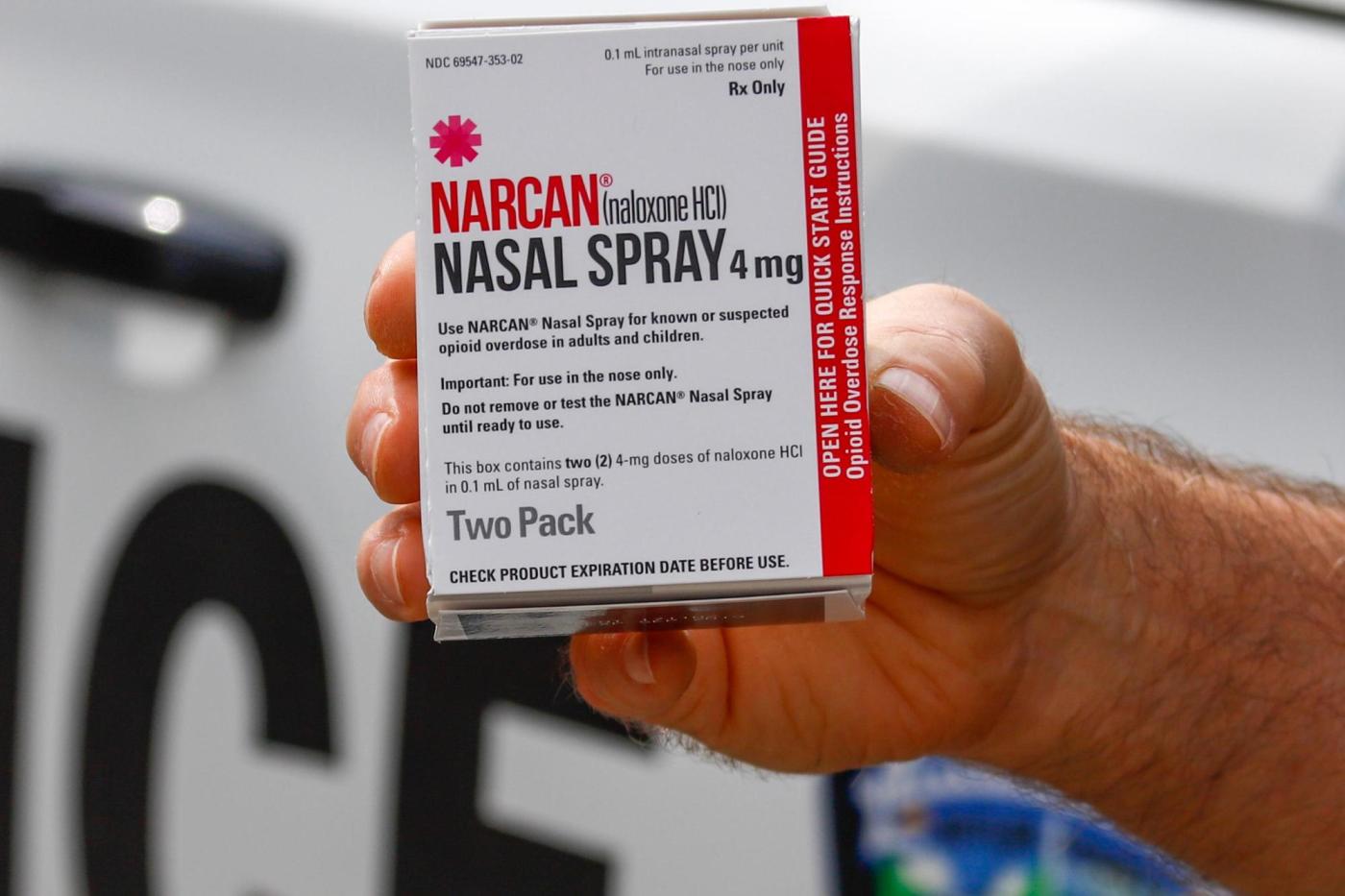 “RiVive,” the 3 milligram nasal spray made by Harm Reduction Therapeutics Inc., uses a naloxone formulation that would would be three times more potent than the traditionally-used shot, the company said.

Naloxone, commonly known by the brand name Narcan, is a medication used to reverse or reduce the effects of opioids.

According to the company, the FDA target approval date is set for April 28, the Wall Street Journal reported Monday. The FDA has not commented.

The news comes as opioid deaths — especially those related to the more potent and lethal opioid fentanyl — have remained staggeringly high across the country.

The Massachusetts Department of Public Health recently reported 1,696 confirmed and estimated opioid-related overdose deaths in the first nine months of 2022. Fentanyl was found in 94% of the state’s overdose deaths with available toxicology reports.

Harm Reduction Therapeutics said it plans to produce 2 million doses a year and give away one of every ten doses. The rest would be sold at-cost to pharmacies, public-sector employees and groups working with drug users. The product is slated to cost about $18 a dose.

The company advertises the spray as a “groundbreaking” step forward — moving away from the current high-profit, prescription-required distribution of naloxone to a non-profit and publicly accessible model.

“Every day 188 Americans die from an opioid overdose, while naloxone, the antidote that could potentially have reversed these overdoses, sits behind both cost and access barriers,” Harm Reduction Therapeutics writes on the drug website.

The company isn’t the only one rushing to get a new product on shelves in the light of the continuing opioid epidemic.

A third company, Pocket Naloxone Corp. is developing a naloxone nasal swab and said they reported positive testing results to the FDA earlier in the month. The product, the company says, would be cheaper and work more quickly than currently available versions.