Fed ignores the stock market at its peril 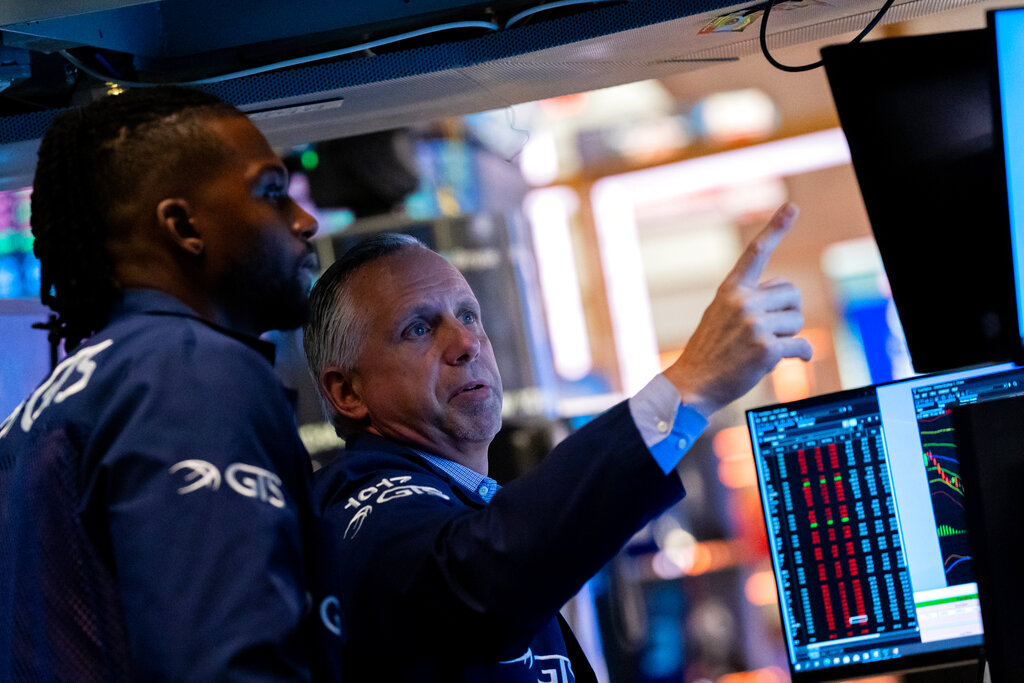 Judging by its words and deeds, the Federal Reserve wants to see a weaker stock market as part of its effort to regain control over inflation. The Fed should be careful about what it wishes. A further significant weakening of the stock market from today’s level could help pave the way for a hard economic landing.

One of the ways by which the Fed is weakening the equity market is by aggressively raising interest rates and committing to keep raising interest rates at a faster than normal pace. This has caused a surge in U.S. Treasury bond yields. With two-year Treasury bonds now yielding more than 4%, investors have a risk-free alternative to stocks that still appear expensive by historical standards. This is in contrast to last year when interest rates were less than 1%, and investors felt there was no alternative to stocks.

Another way the Fed’s hawkish monetary policy stance is weakening equities is by causing a strong appreciation of the dollar. That, in turn, reduces the dollar value of U.S. companies’ overseas earnings. Over the last year, largely in response to Fed tightening, the dollar has appreciated by 15%. According to the Bank of America, in the fourth quarter of this year, the strong dollar could constitute a 10% headwind to corporate earnings and adversely affect one-third of the companies in the S&P 500.

There are two other ways the Fed’s hawkishness is weighing on the stock market. The Fed is making clear that stock market investors can no longer rely on the so-called “Fed put” to provide a floor to stock market declines. The Fed is doing so by emphasizing that it will keep raising interest rates until it sees clear signs that inflation is abating, irrespective of what the stock market might be doing.

The effect of the Fed’s newfound monetary policy religion has been the onset of one of the quickest bear markets on record. Since the start of the year, the S&P 500 index has lost around 25% in value, while the tech-heavy NASDAQ has lost close to one-third. These declines imply that this year $12 trillion, or 50% of GDP, of shareholder wealth has evaporated. This comes from the large declines in household financial wealth from the corresponding routs also experienced in the bond and cryptocurrency markets.

The danger of the Fed encouraging further equity market losses by continuing on a hawkish monetary policy path is that it could give rise to an unwelcome vicious stock market-economy cycle. The further loss in household financial wealth could cause both households and companies to cut back on spending, weakening the economy. By crimping corporate earnings, the weaker economy could, in turn, lead to further equity market price declines.

One has to hope that the Fed soon becomes alert to these risks and dials down its present monetary policy hawkishness. However, judging by its recent pronouncements, I would not recommend holding one’s breath for this to happen anytime soon.

Desmond Lachman is a senior fellow at the American Enterprise Institute. This column was provided by InsideSources.com.