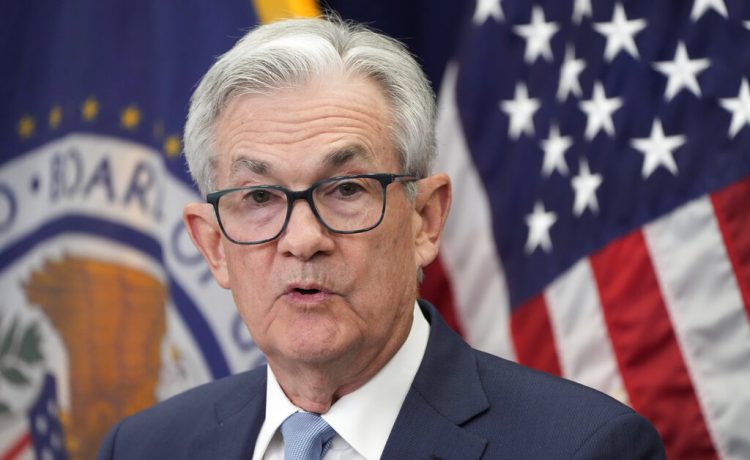 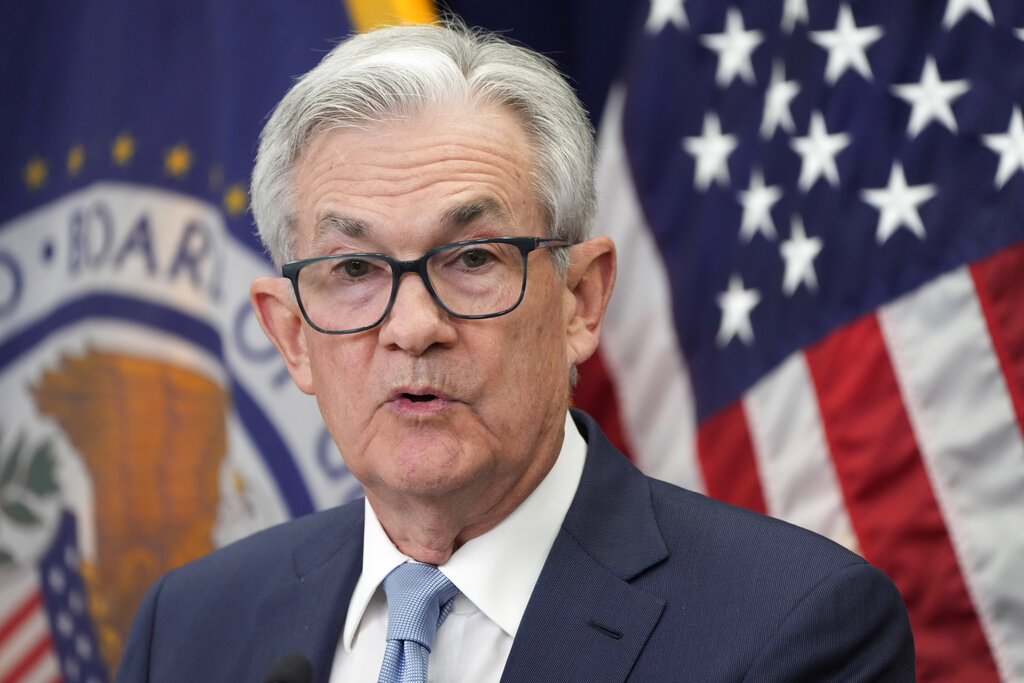 WASHINGTON — The Federal Reserve reinforced its inflation fight Wednesday by raising its key interest rate for the seventh time this year and signaling more hikes to come. But it announced a smaller hike than it had in its past four meetings at a time when inflation is showing signs of easing.

The Fed made clear, in a statement and a news conference by Chair Jerome Powell, that it thinks sharply higher rates are still needed to fully tame the worst inflation bout to strike the economy in four decades.

The central bank boosted its benchmark rate a half-point to a range of 4.25% to 4.5%, its highest level in 15 years. Though lower than its previous three-quarter-point hikes, the latest move will further increase the costs of many consumer and business loans and the risk of a recession.

More surprisingly, the policymakers forecast that their key short-term rate will reach a range of 5% to 5.25% by the end of 2023. That suggests that the Fed is poised to raise its rate by an additional three-quarters of a point and leave it there through next year. Some economists had expected that the Fed would project only an additional half-point increase.

The latest rate hike was announced one day after an encouraging report showed that inflation in the United States slowed in November for a fifth straight month. The year-over-year increase of 7.1%, though still high, was sharply below a recent peak of 9.1% in June.

“The inflation data in October and November show a welcome reduction,” Powell said at his news conference. “But it will take substantially more evidence to give confidence that inflation is on a sustained downward path.”

In its updated forecasts, the Fed’s policymakers predicted slower growth and higher unemployment for next year and 2024. The unemployment rate is envisioned to jump to 4.6% by the end of 2023, from 3.7% today. That would mark a significant increase in joblessness that typically would reflect a recession.

Consistent with a sharp slowdown, the officials also projected that the economy will barely grow next year, expanding just 0.5%, less than half the forecast it had made in September.

Many economists think the Fed will further downshift to a quarter-point rate hike when it next meets early next year. Asked about that Wednesday, Powell said he has yet to decide how large he thinks the next hike should be. But having raised rates so fast, he said, “we think the appropriate thing to do now is to move at a slower pace. That will allow us to feel our way.”

Powell downplayed any notion that the Fed might decide to reverse course next year and start cutting rates to support growth, as Wall Street investors are expecting.

“I wouldn’t see the committee cutting rates until we’re confident that inflation is moving down in a sustained way,” he said.