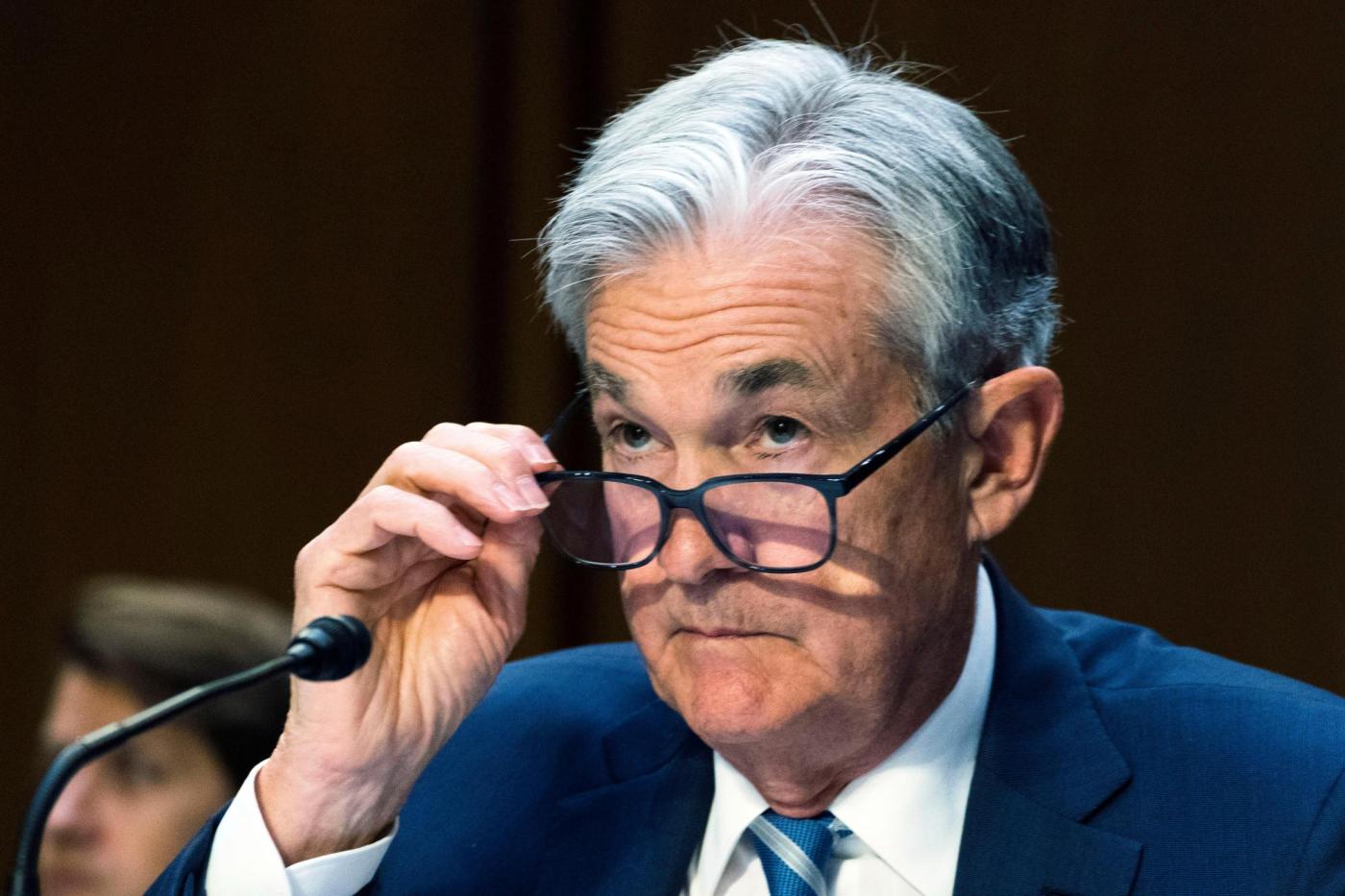 WASHINGTON (AP) — The Federal Reserve on Wednesday raised its benchmark interest rate by a hefty three-quarters of a point for a second straight time in its most aggressive drive in three decades to tame high inflation.

The central bank’s decision follows a jump in inflation to 9.1%, the fastest annual rate in 41 years, and reflects its strenuous efforts to slow price gains across the economy. By raising borrowing rates, the Fed makes it costlier to take out a mortgage or an auto or business loan. Consumers and businesses then presumably borrow and spend less, cooling the economy and slowing inflation.

The Fed is tightening credit even while the economy has begun to slow, thereby heightening the risk that its rate hikes will cause a recession later this year or next. The surge in inflation and fear of a recession have eroded consumer confidence and stirred public anxiety about the economy, which is sending frustratingly mixed signals.

With the November midterm elections nearing, Americans’ discontent has diminished President Joe Biden’s public approval ratings and increased the likelihood that the Democrats will lose control of the House and Senate.

The Fed’s moves to sharply tighten credit have torpedoed the housing market, which is especially sensitive to interest rate changes. The average rate on a 30-year fixed mortgage has roughly doubled in the past year, to 5.5%, and home sales have tumbled.

At the same time, consumers are showing signs of cutting spending in the face of high prices. And business surveys suggest that sales are slowing.

The central bank is betting that it can slow growth just enough to tame inflation yet not so much as to trigger a recession — a risk that many analysts fear may end badly.

On Thursday, when the government estimates the gross domestic product for the April-June period, some economists think it may show that the economy shrank for a second straight quarter. That would meet one longstanding assumption for when a recession has begun.

But economists say that wouldn’t necessarily mean a recession had started. During those same six months when the overall economy might have contracted, employers added 2.7 million jobs — more than in most entire years before the pandemic. Wages are also rising at a healthy pace, with many employers still struggling to attract and retain enough workers.

Still, slowing growth puts the Fed’s policymakers in a high-risk quandary: How high should they raise borrowing rates if the economy is decelerating? Weaker growth, if it causes layoffs and raises unemployment, often reduces inflation on its own.

That dilemma could become an even more consequential one for the Fed next year, when the economy may be in worse shape and inflation will likely still exceed the central bank’s 2% target.

“How much recession risk are you willing to bear to get (inflation) back to 2%, quickly, versus over the course of several years?” asked Nathan Sheets, a former Fed economist who is global chief economist at Citi. “Those are the kinds of issues they’re going to have to wrestle with.”

Economists at Bank of America foresee a “mild” recession later this year. Goldman Sachs analysts estimate a 50-50 likelihood of a recession within two years.

Among analysts who foresee a recession, most predict that it will prove relatively mild. The unemployment rate, they note, is near a 50-year low, and households are overall in solid financial shape, with more cash and smaller debts than after the housing bubble burst in 2008.

Fed officials have suggested that at its new level, their key short-term rate will neither stimulate growth nor restrict it – what they call a “neutral” level. Chair Jerome Powell has said the Fed wants its key rate to reach neutral relatively quickly.

Should the economy continue to show signs of slowing, the Fed may moderate the size of its rate hikes as soon as its next meeting in September, perhaps to a half-point. Such an increase, followed by possibly quarter-point hikes in November and December, would still raise the Fed’s short-term rate to 3.25% to 3.5% by year’s end — the highest point since 2008.