Feds write their own rules when it comes to assessing fines 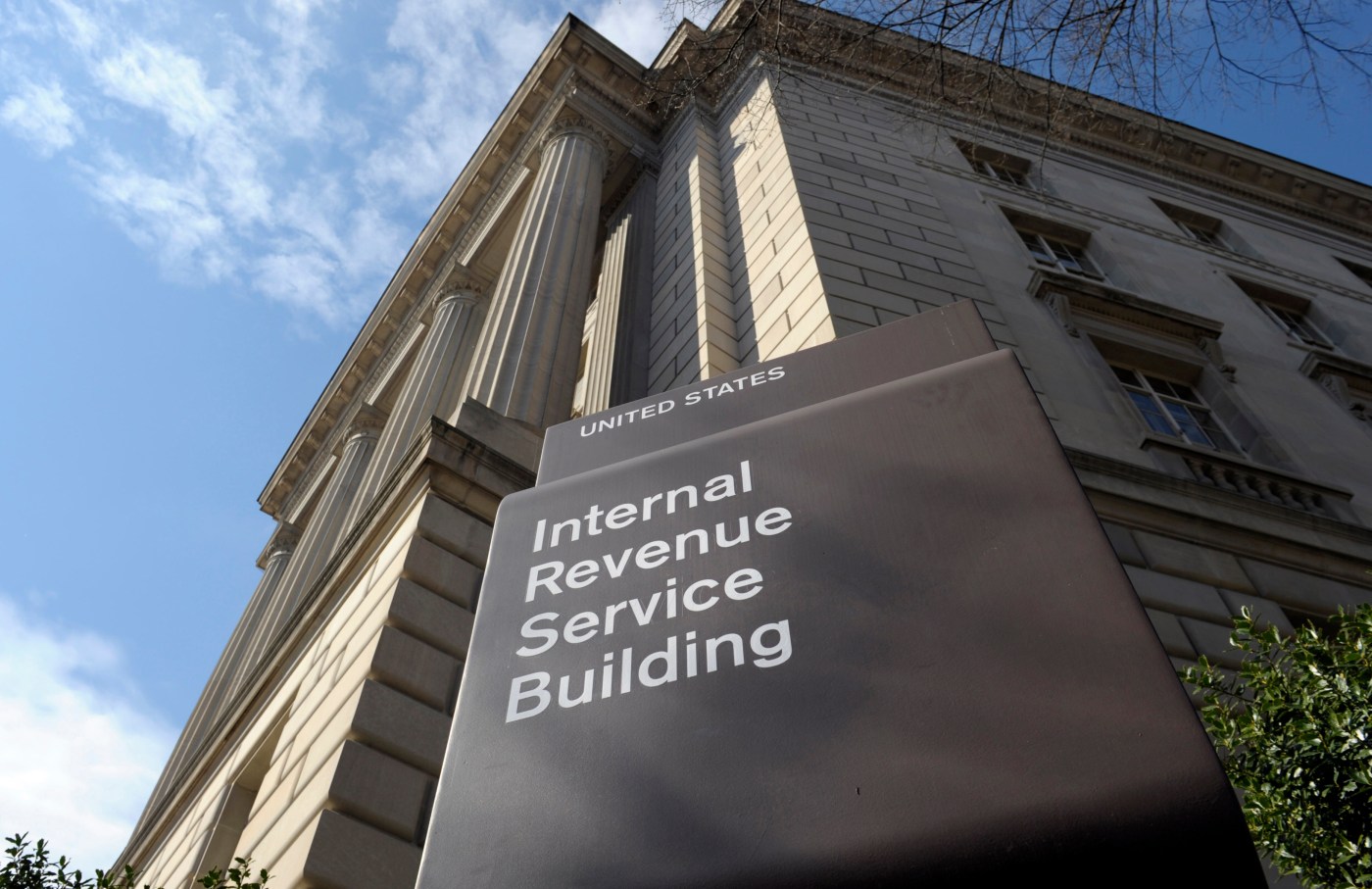 Fines can be steep for parking tickets and jaywalking. But 82-year-old Boston homemaker Monica Toth experienced a new level of sticker shock when she failed to submit a one-page banking form. The penalty? Over $2.1 million.

Ask the average American whether that fine is excessive, and they’d probably agree in a heartbeat. But ask the federal government? They’d tell you it’s not a “fine” in the first place. It’s a civil penalty. Which matters a lot—according to the feds—because it means the Bill of Rights’ protection against “excessive fines” doesn’t apply.

Meet Monica Toth. She was born in South America in 1940. Her Jewish father had fled there from Germany years before. In her 20s, Monica emigrated to the United States, where she got married, raised four children and became a citizen.

In the meantime, Monica’s father became a successful businessman. And shortly before his death in 1999, he gifted her a considerable amount of money, which was kept in a foreign bank account. Like many who fled Germany or later survived the Holocaust, he felt his daughter should have a reserve of money in case she might one day have to flee persecution.

It wasn’t until 2010 that Monica learned about the Report of Foreign Bank and Financial Accounts (FBAR), a law that requires holders of certain foreign bank accounts to file annual reports with the federal government. When Monica learned of it, she filed the form and mailed out forms for the previous five years. In an audit that followed, she was assessed a relatively modest amount of back taxes and penalties. She paid them.

But the government wasn’t done. The IRS decided Monica’s violation had been “willful” because she didn’t try to figure out earlier whether the FBAR applied to her. (Over the past decade, the IRS’s National Taxpayer Advocate has cautioned: “The government has eroded the distinction between willful and non-willful violations.”)

So the government imposed a massive civil penalty.

Monica denied that her violation had been willful. She also invoked the Eighth Amendment’s Excessive Fines Clause. But in April 2022 the federal court of appeals in Boston rejected her defense on a startling ground: The multimillion-dollar FBAR penalty “is not a ‘fine,’” meaning “the Excessive Fines Clause of the Eighth Amendment does not apply to it.”

Monica is asking the Supreme Court to take her case. Our public-interest law firm, the Institute for Justice, represents her.

In November the U.S. Department of Justice doubled down on a remarkable position: The Excessive Fines Clause doesn’t protect against “civil penalties” unless those penalties are also linked to a crime. If your wrongdoing was serious enough to violate a criminal law, the Excessive Fines Clause applies. If it wasn’t, the Clause places no limit on the government’s power to wring money out of you.

If that sounds topsy-turvy, it is. It’s also wrong. In 1993 the Supreme Court made clear that the Excessive Fines Clause “cuts across the division between the civil and the criminal law.”

More fundamentally, the government’s stance should trouble all of us. Local, state and federal agencies have resorted more and more in recent decades to civil penalties as a way of punishing people—and making money. Florida homeowner Sandy Martinez received a $100,000 civil fine for parking in her own driveway. Jim Ficken, another Floridian, was hit with a $30,000 civil fine for having tall grass. Earlier this year, the federal government sought to impose an $8.8 million civil penalty on an almost 100-year-old Holocaust survivor for violating the same bank-reporting statute Monica did.

At all levels of government, civil penalties are tempting. They are easier to impose than full-blown criminal fines. Often, they sweep up classes of less culpable targets. They can be far more financially devastating.

According to the federal government, however, the Excessive Fines Clause has nothing to say about any of these, well … excessive fines. With great power comes no responsibility.

That’s a wrong that Monica is asking the Supreme Court to set right. A fine by any other name is still a fine. And with the relentless growth of civil penalties nationwide, the Excessive Fines Clause is as important today as it has ever been.