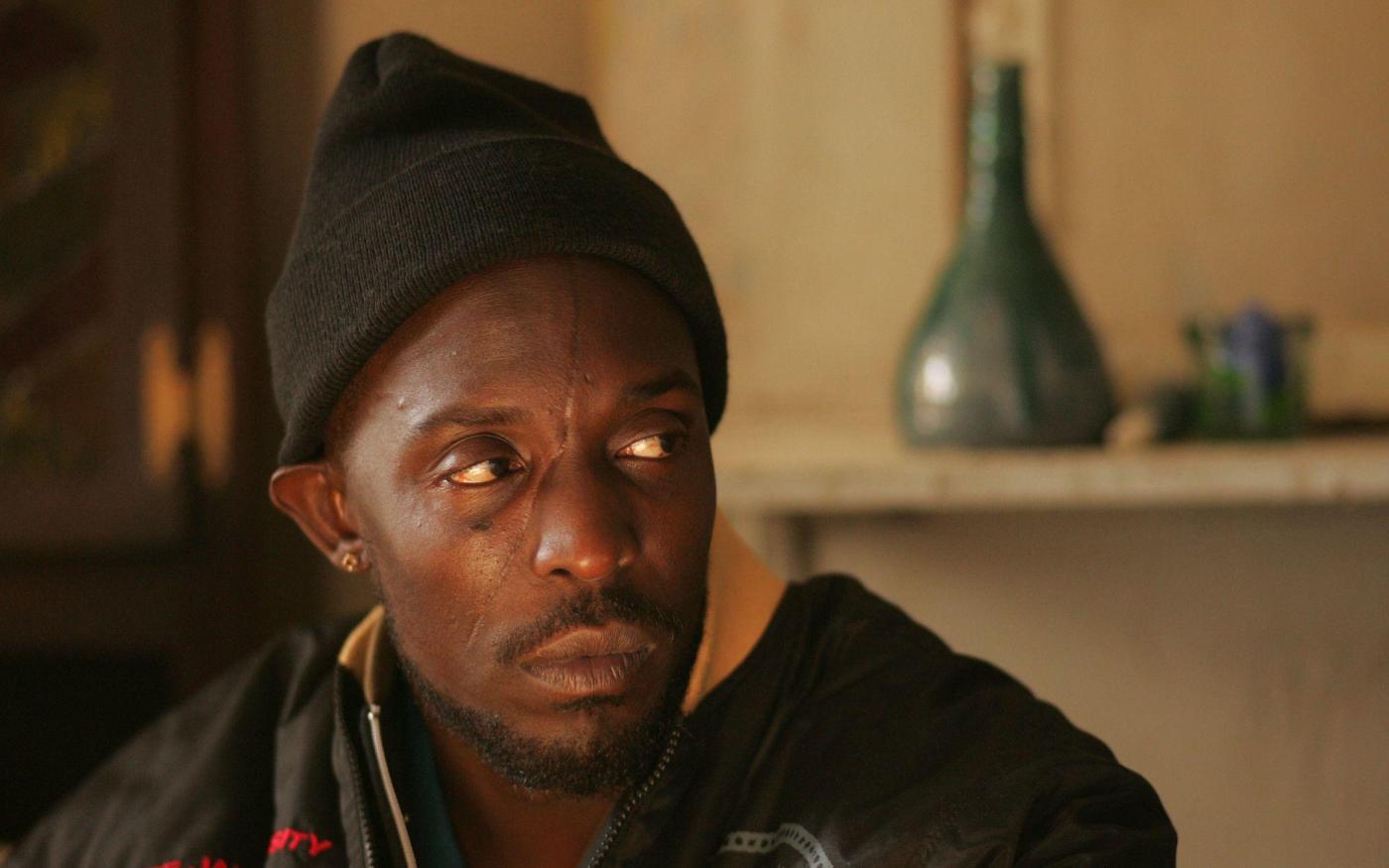 In the immediate aftermath of relief pitcher Félix Bautista’s promotion to become the Orioles’ closer, he acknowledged he might need to spice up his introduction. Before Baltimore traded Jorge López to the Minnesota Twins, López entered games at Camden Yards to flames on the scoreboard, the kind of hype worthy of an All-Star closer.

Bautista is now in that position. Growing up, he enjoyed watching the top closers in baseball because he “loved how exciting and emotional those moments were.”

At the time, Bautista didn’t know what song he’d enter games to if he opted to change. But when he took the field Monday night with two outs in the eighth inning, there was a new addition to his usual routine.

A whistle, soft at first and only played for about 10 seconds, rolled through Camden Yards before Bautista’s usual introduction played. And in the stands, Orioles fan Ryan Blake turned to his friend with wide eyes, immediately recognizing the tune.

It was the iconic whistling of “The Farmer in the Dell” from Omar Little on “The Wire,” the beloved stickup man played by the late Michael K. Williams.

“I heard it and immediately looked over at my friend who matched my, ‘OMG, that was the whistle’ look,” said Blake, who runs the Twitter account @OriolesFanProbz.

Blake fired off a tweet to inform other fans of the addition, and “that immediately started gaining some traction,” Blake said.

Monday was the first night the Orioles played Omar’s whistle, and while the club said they haven’t decided whether to use it moving forward or in what capacity, the whistle — and an accompanying light show — returned in the top of the ninth inning Tuesday as Bautista jogged from the bullpen to the mound. The reaction on Twitter — and in the clubhouse — to the presence of the tune was immediate and overwhelmingly positive.

“I loved that. He deserves it,” said second baseman Rougned Odor, who hit a go-ahead two-run homer in the eighth inning Tuesday night. “He’s been pitching so good. With that, I think that pushed him a little bit more to pitch better.”

It’s a distinctly Baltimore tune, made famous in the HBO show “The Wire,” which is set in Baltimore and was created by former Baltimore Sun reporter David Simon. In the show, when Little whistled the children’s song, it was a way to signal that Omar’s comin’.

Last year, less than two weeks after Williams, 54, died of an accidental drug overdose, the Ravens played the song before kickoff against the Kansas City Chiefs on “Sunday Night Football.” The moment went viral.

When asked whether he heard the whistling Monday night, Bautista said he didn’t — he was too focused on the situation he was about to inherit. He also doesn’t know what “The Wire” is, but he likes the idea of a track that signifies intimidation for opposing hitters.

“Last year, in Triple-A Norfolk, they put the Undertaker theme song for my entrance, and I thought it was pretty cool,” Bautista said through team interpreter Brandon Quinones, referencing the retired professional wrestler’s music when he entered the arena. “I have a couple songs and things in mind, but that one is definitely one of the ones I’m thinking about.”

Manager Brandon Hyde said he missed the beginning of it Tuesday night but caught the end. He said it reminded him of the “Trevor Hoffman days,” referencing the Hall of Fame closer who entered to AC/DC’s “Hells Bells.”

“If it pumps up Bautista and our team and the crowd, I love it,” Hyde said, adding it “brings energy to the ballpark.”

After two runners reached in the ninth inning Monday night, Bautista closed the door on his fifth save this season, striking out one batter before forcing a game-ending double play in a 7-4 win over the Blue Jays. Bautista entered Tuesday’s ninth inning in a one-run game before closing the door again in a come-from-behind 6-5 victory.

Bautista said “it’s a dream come true to be a closer,” something he “always envisioned” since he was young.

“Dominant. That’s the first word that comes to my mind,” right-hander Jordan Lyles said of Bautista Monday night. “It’s either you gear up for 102 [mph] or you wait for one of the nastiest pitches in baseball. I wouldn’t want to stand in there.”

And now before Bautista takes the mound, there will be a whistling tune that sends a warning to those opposing hitters at Camden Yards: Félix comin’.

This article has been updated.