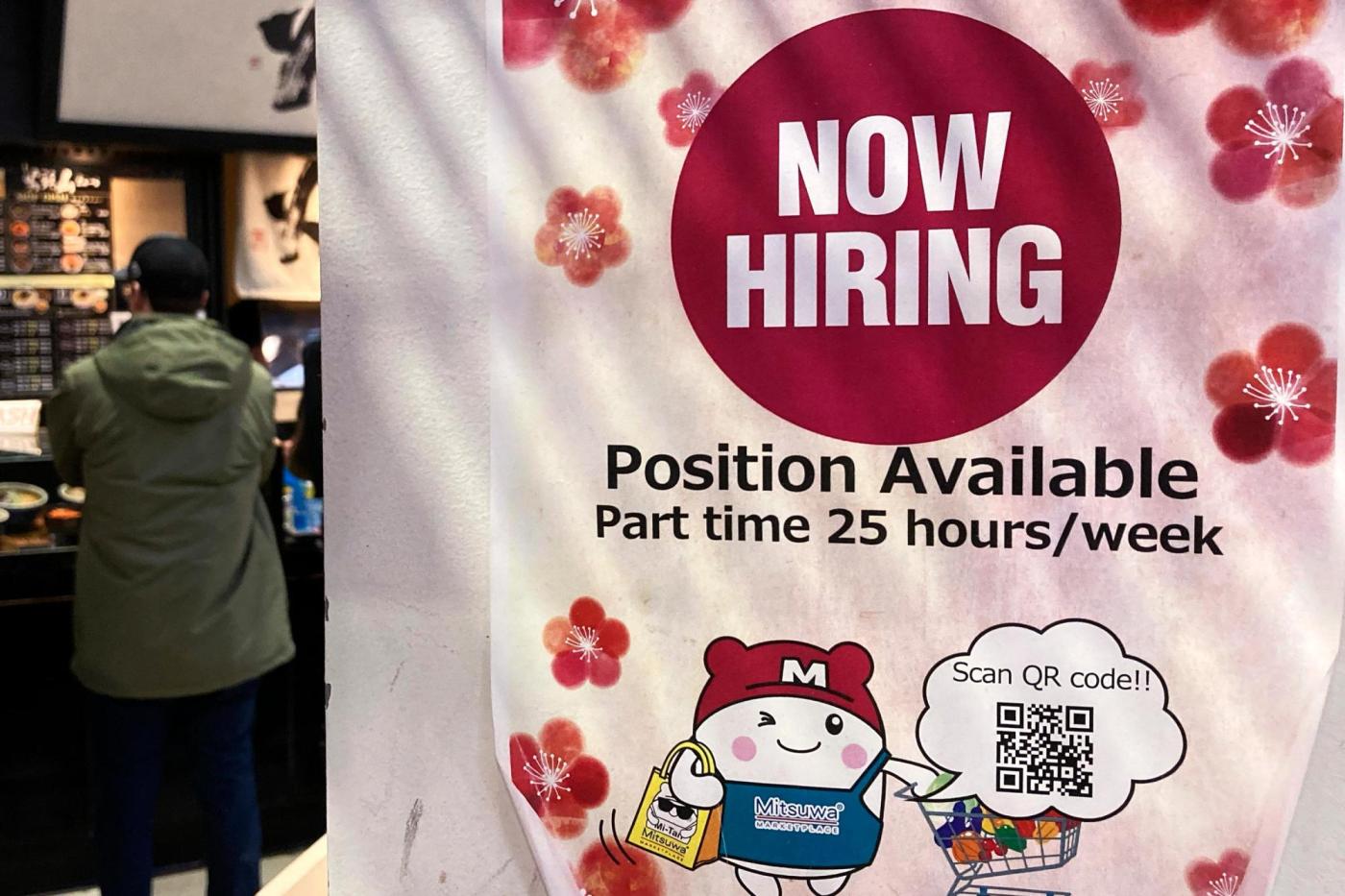 Applications for unemployment aid for the week ending Dec. 31 fell by 19,000 to 204,000, the Labor Department reported Thursday.

Jobless claims are generally viewed as a proxy for layoffs, which have been relatively low since the pandemic wiped out roughly 20 million jobs in the spring of 2020.

About 1.69 million people were receiving jobless aid the week that ended Dec. 24, about 24,000 fewer than the week before.