Filmmaker made sure “EO” was full of surprises 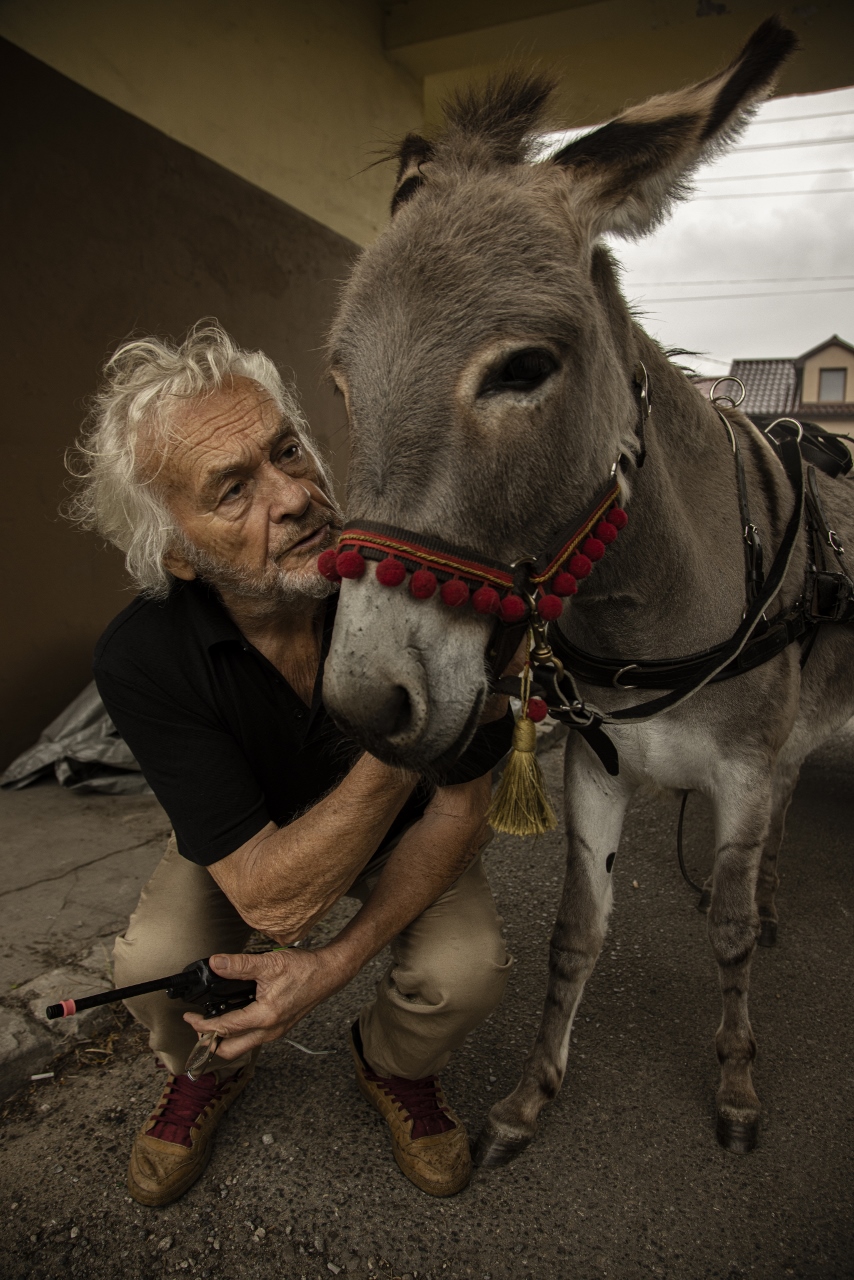 Poland’s Jerzy Skolimowski was, in his youth, so brash a ‘60s filmmaker, he was expelled from his homeland by the ruling Communist Party. Today, of course, he’s revered as a living legend.

But who could have expected him, as he neared 84,  to so spectacularly triumph with “EO,” his first film in seven years?

Even more unusual “EO” is a serious movie about a donkey, a life to death contemporary journey told from the point of view of the donkey who’s named for the sound he makes.

Skolimowski was inspired by French filmmaker Robert Bresson’s 1966 “Au Hasard Balthazar,” a bleak parable and masterwork that’s also a portrait of a donkey. “EO,” Poland’s submission for the Academy Award for Best International Feature Film and on many 10 Best lists, is produced, directed and co-written by Skolimowski and his wife and frequent collaborator Ewa Piaskowska. Both were on Zoom, speaking in English.

“This was a kind of experiment where we were already trying to break from the traditional linear narration of the film. We were fed up with it. And we wanted to be in a position to really enjoy making something different,” he explained.  “Just having fun with a different language, just being open to a different experience.

“We thought that perhaps if we have a donkey as a main character that will create much more freedom — and also eliminate a large part of the dialogue. Which is for me the most difficult script to swallow. You know, that fake fakeness of the situation.”

As to how you cast and direct a donkey, “It’s a rich subject,” he acknowledged, having used no less than six donkeys for “EO.”

“One of the secrets of working with those animals is that usually the best way is to have male and female identical donkeys. What was most difficult is having them be transported” in horse trailers as the film went from Poland to Italy via the Alps.

“It’s not a Rolls-Royce. They are shaking, mostly from one side to the other. Held tight with all possible supports. Still, it’s difficult.”

One surprise is seeing Isabelle Huppert, a queen of indie cinema, suddenly appear as a Countess.  “EO,” Skolimowski said smiling, “is full of surprises, twists, unexpected turns.  I’m proud of the fact that practically nobody knows what’s going to happen in the next couple of minutes. From time to time it’s extremely funny and then very dramatic, a combination of moods. She’s like the final surprise for the audience.”