Find a way out of the Social Security shambles 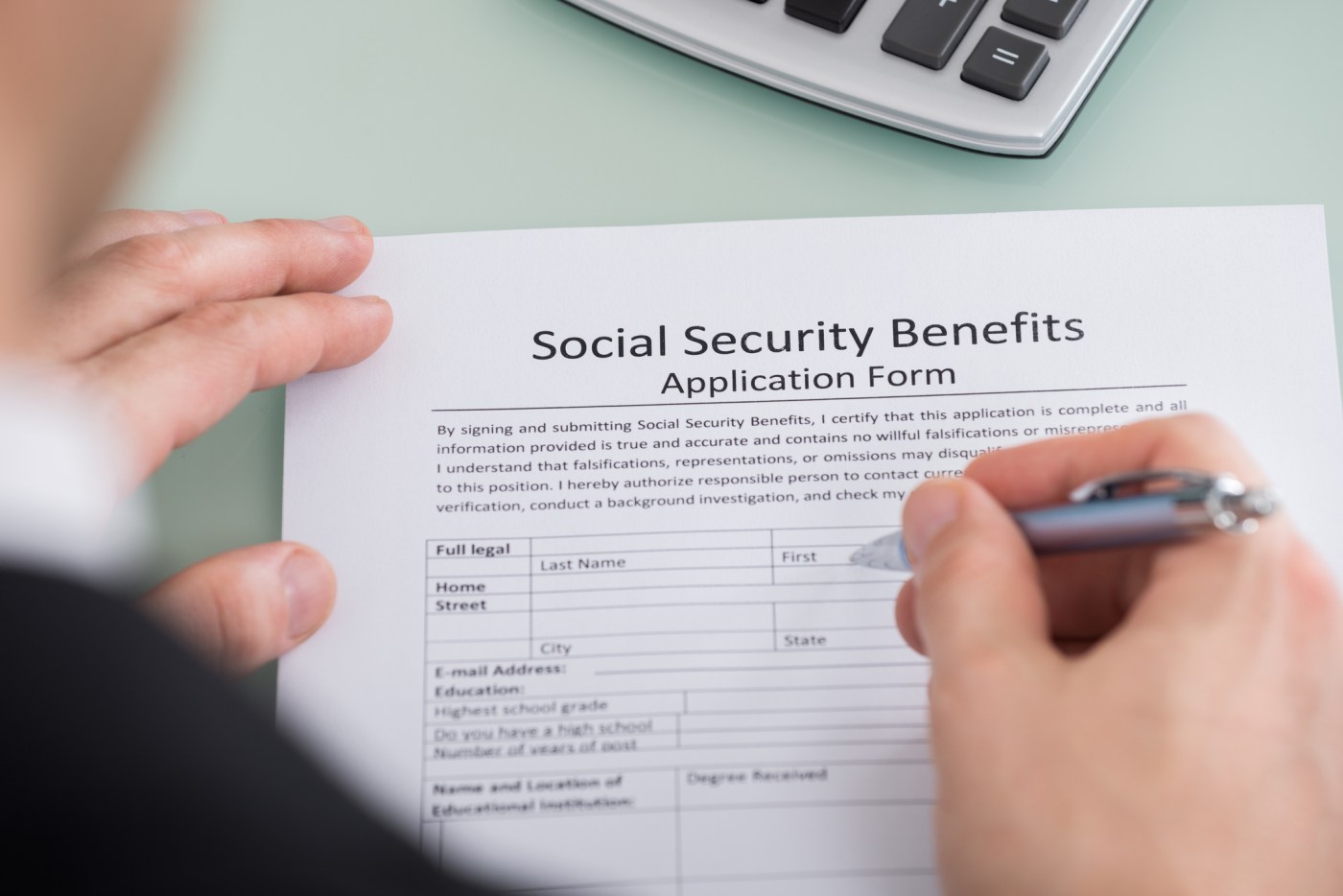 Social Security will become insolvent within the next 15 years. Politicians say that’s incorrect because Social Security will be able to continue to pay out a “substantial portion” of benefits. In the real world, “solvent” means that you can pay all, not merely a part, of what you promised to pay. Extending Social Security’s life will kick the problem on to future generations. We don’t need a fix for Social Security. We need a way out.

Today’s median worker will pay, adjusting for inflation, around $270,000 in Social Security taxes and will collect $290,000 in retirement benefits for a return of one-third of 1% above inflation. For perspective, the safest corporate bonds historically yield about 3% more than inflation, while stocks yield 7% more than inflation. The usual response is that stocks and bonds are risky while Social Security benefits are guaranteed. But Social Security’s trustees estimate that a permanent 20% benefits cut is needed to keep the program solvent. Which looks riskier now?

Social Security’s return on investment is so bad that the median worker would be better off paying into Social Security through age 40 then, at age 41, walking away — paying no further Social Security taxes or receiving retirement benefits. That sad fact forms the basis of a phase-out plan that could rid us of this albatross while ensuring that no one drops through the cracks.

By investing in a private account at 5% above inflation, the median worker could expect to retire with $340,000 in today’s dollars. Savings that size could generate more monthly retirement income than the Social Security benefits the person forfeited.

The good news doesn’t end there. Social Security retirement benefits stop with the person’s (or spouse’s) death. But, with a private retirement account, the median person who dies at age 85 would still have, in today’s dollars, almost a quarter of a million dollars to leave to heirs.

The proposed phase-out is good news for workers, but what about the government?

By year 59, everyone on the old system will have died. From that point forward, the government will be $400 billion better off each year as the savings from not paying out retirement benefits would exceed the lost revenue from workers 41 and older not paying payroll taxes.

It would take 90 years for the phase-out to completely pay for itself. But, it took Social Security almost 90 years to dig the hole we now find ourselves in.

What’s remarkable is that a plan that makes retirees better off, generates more money than it costs, and shuts down Social Security without cutting benefits to existing retirees or raising payroll taxes on existing workers would be possible.

Antony Davies is an associate professor of economics at Duquesne University. This column was provided by InsideSources.