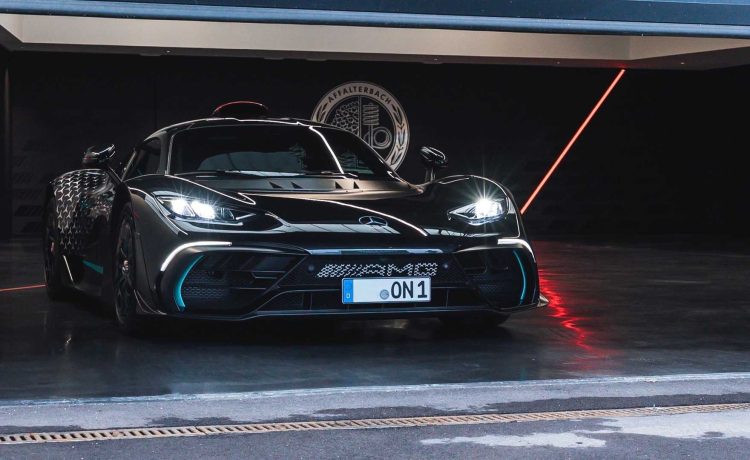 Remember when Mercedes-AMG stole the limelight at the 2017 Frankfurt Motor Show? Well fast forward five and half years later and the first customer car has finally been delivered.

The folks from Affalterbach took to social media to reveal a trio of images depicting the first customer car in a rather sinister spec.

The social media post suggests the delivery took place toward the end of last year while the German “ON 1” plates indicate it was delivered in Mercedes’s home country.

Production began in August 2022 at AMG’s facility in Coventry, United Kingdom. A dedicated production facility had to be created with help from Multimatic, with each One having to go through 16 assembly and testing stations.