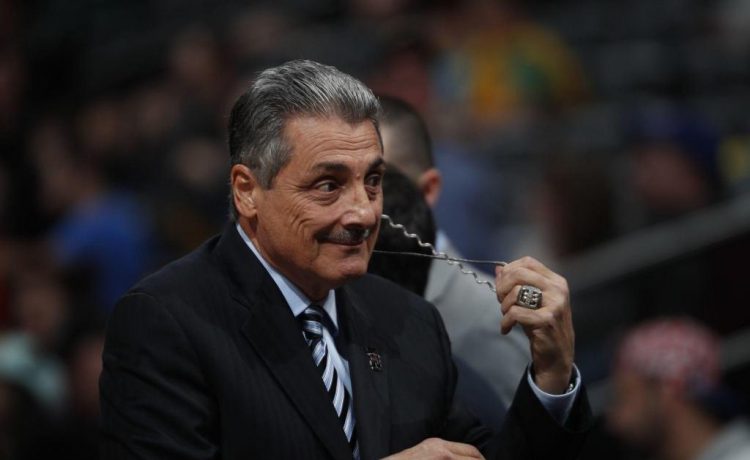 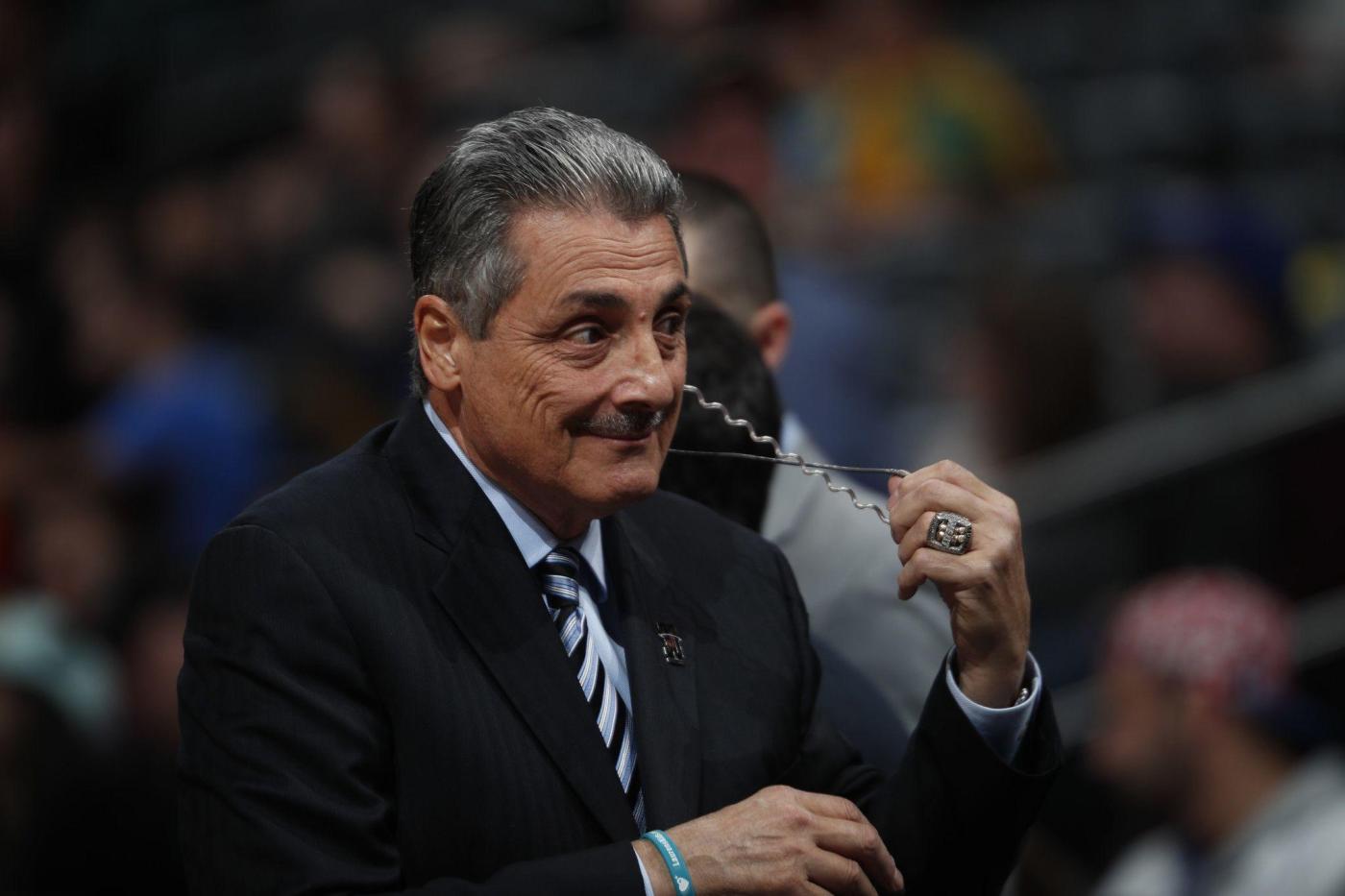 After opening the series with a look at the five greatest games in the team’s history, five franchise-altering moments, the team’s biggest celebrity fans and then five of the biggest personalities to grace the Heat locker room, today we look at five who have been particularly impactful for the organization since the team’s 1988 inception.

1. Andy Elisburg. To sell General Manager Andy Elisburg as the Heat’s salary-cap maven is to sell him short, considering the impact across the franchise.

How did the Heat add Jimmy Butler in free agency in the absence of salary-cap space? How did they cobble together the needed cap space to form the Big Three of LeBron James, Dwyane Wade and Chris Bosh? Because Elisburg made the numbers work.

But yet there he also was, last November in Denver, blocking a hallway door so players could not escalate the incident that saw Nuggets center Nikola Jokic deck the Heat’s Markieff Morris . . . with a level of respect that no one attempted to force their way past.

And, yes, perhaps the ultimate Heat success story, from public-relations intern during the team’s 1988-89 inaugural season to these past 26 seasons in basketball operations.

“Anything that goes on in this building,” coach Erik Spoelstra once said, “Andy is in the know and he’s basically running everything behind the scenes. Everybody in this organization knows that.”

“The best in the business,” Heat President Pat Riley has said, “and I could never do this without him.”

For decades the call after Heat 3-pointers has resonated on the team’s television broadcasts, with Reid having spent the franchise’s first three seasons as color analyst before sliding into his true calling on play-by-play for these ensuing 31 seasons.

In all, this will be Reid’s 46th consecutive season of broadcasting basketball, when counting his time as voice of Providence College, Cornell University and other programs.

After working alongside initial Heat play-by-play man Sam Smith (when the team utilized a radio/television simulcast), Reid since has thrived alongside a litany of color analysts that has included Dave Wohl, Jack Ramsay, Ed Pinckney, Mike Fratello, Tony Fiorentino, and, currently, John Crotty.

As for the “Kaboom!” after Heat 3-pointers, it turns out that Reid and Ramsay, while in a cab together in Chicago, were told by the driver that he particularly enjoyed listening to basketball on the radio because of Bulls announcer Neil Funk occasionally calling “Kaboom” for big 3-point shots.

“I’ve been kaboom-ing ever since,” Reid said.

3. Bill/Eric Foran. Since the Heat’s initial season, there has been a Foran working with the team’s training staff on strength and conditioning.

It started when Bill Foran came aboard in 1988-89 as a consultant, having served in that role at the University of Miami, including work with the Hurricanes’ football championship teams in 1987 and ‘89. His run would encompass 33 seasons before retiring a year ago.

But, already, there was a Foran 2.0 waiting in the wings, with son Eric Foran an intern on the team’s strength staff for two seasons starting in 2012-13, before being promoted to assistant strength coach in 2014 and then director of strength and conditioning in 2017.

A former All-SEC pole vaulter at the University of Florida, Eric Foran has gained the respect of Heat players with his own fitness that he has been nicknamed inside the locker room “Captain America.”

For 15 seasons, that was Eric Reid’s designation for his television partner, with Fiorentino arriving at the franchise’s outset as an assistant to inaugural coach Ron Rothstein.

Working with an enthusiasm and complete buy-in to the Heat Culture philosophy, Fiorentino would continue with the team as an assistant coach under Alvin Gentry and Pat Riley, as well as serving as an assistant under Rothstein for the franchise’s short-lived WNBA team, the Miami Sol.

An argument could be made that no Heat Lifer has had more of an impact on generations of the team’s fans, with Fiorentino in the midst of a run of more than 30 years with the team’s summer youth camps, just another way his “Yeah, baby!” voice has resonated.

5. Jose Paneda. While he spent the franchise’s first season in marketing, the past 33 have been spent as the team’s play-by-play voice on Spanish radio.

Affectionately known simply as “La Voz,” Paneda has stood as the voice of the team in the Hispanic community for decades when it has come to promotional and charitable efforts.

In 1998, Paneda handled the franchise’s first Spanish-language telecast and in 2002 became the first Spanish-league broadcaster to announce 1,000 consecutive games.

Over his career, his calls have been featured in more than 21 countries in Latin America.

Up next: The ultimate Heat rivalries over the years, as the franchise turns 35.