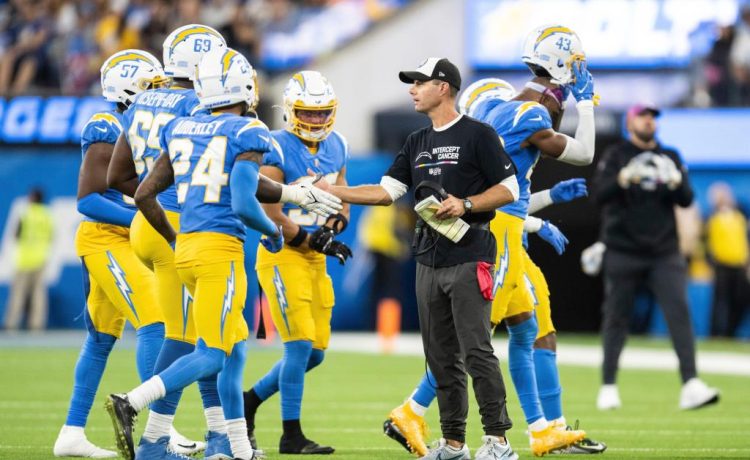 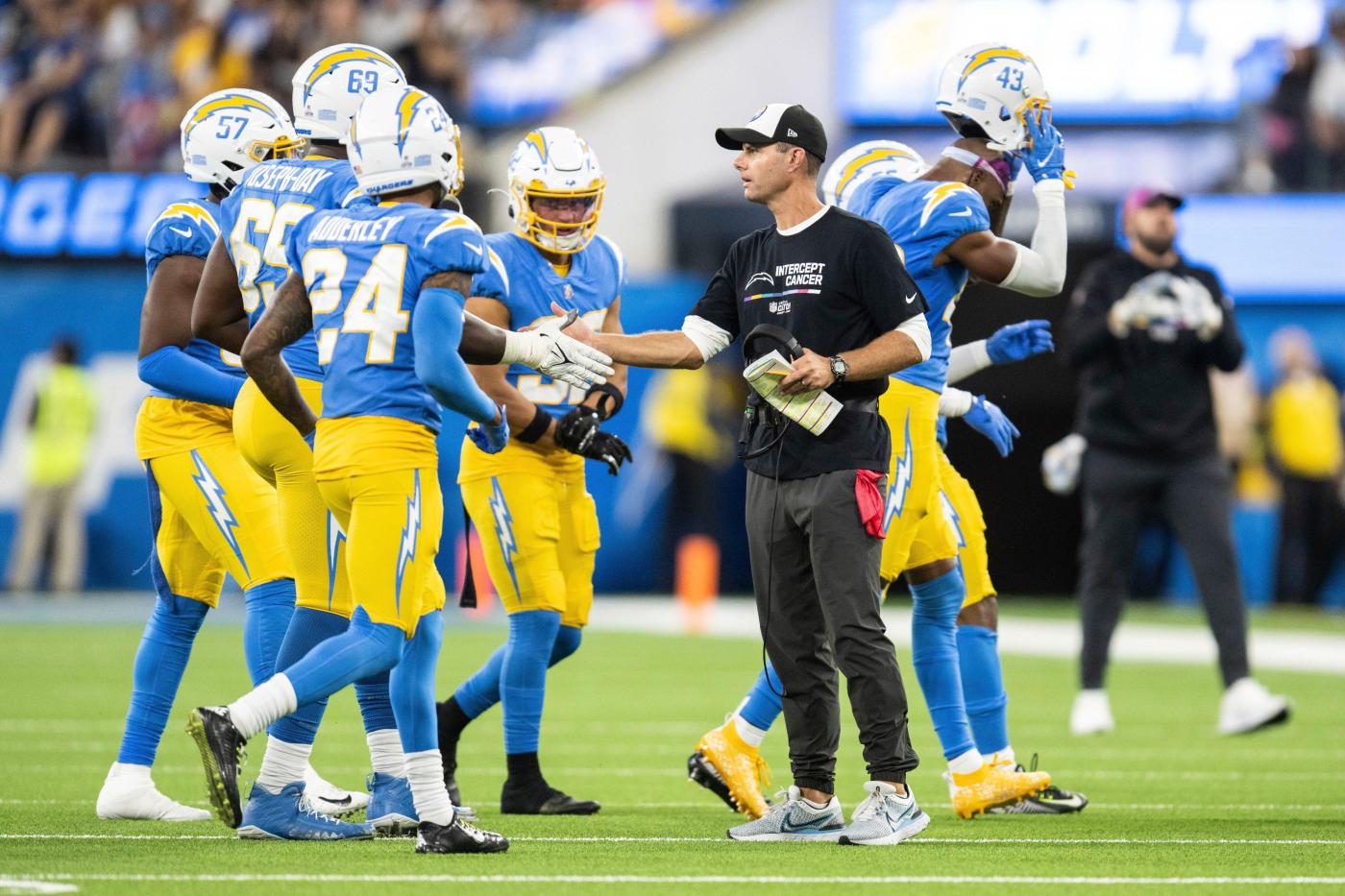 The Miami Dolphins are 3 1/2-point favorites on the road for a couple of prime reasons. They have a better team and also match up very well against the Los Angeles Chargers. Here’s the weekly look at five ways they can win:

1. Attack, attack, attack. The NFL is about matchups, and Miami’s offense couldn’t have a better matchup. There’s a retractable roof of SoFi Stadium to guarantee perfect conditions. This isn’t like playing a normal road game, as this stadium is typically packed with so many fans rooting for the opponent that the Chargers offense has to use a silent count. There’s the matchup up of Mike McDaniel against Chargers coach Brandon Staley, a defensive-minded coach who’s defense ranked 30th last year and will likely repeat that this year. The Chargers aren’t just awful at fundamental stats like yardage allowed (ranked 26th), points allowed (30th), third-down conversion percentage allowed (26th) and sack percentage (26th). They’re possibly down four more starters this week, including Pro Bowl safety Derwin James, who leads the team in tackles, interception leader Bryce Callahan and top defensive tackle Sebastian Joseph-Day. That’s on top of losing pass rusher Joey Bosa and Pro Bowl cornerback J.C. Jackson early in the year. Quarterback Tua Tagovailoa had an off week last game in San Francisco. This should be a get-well week heading into Buffalo The Dolphins can attack any defense. A bad and hurt defense should be no match for the Dolphins’ passing game.

2. Blitz Herbert — but with discipline. The Chargers can’t protect Justin Herbert, and it’s grown worse as the season’s progressed. Through 10 games, he was the 11th-most pressured quarterback, being pressured on 34.5 percent of his passes, according to TruMedia. Since then, he has been pressured a league-high 44.4 percent. That’s coincided with injuries not just to Pro Bowl tackle Rashawn Slater (lost early in the year) but to center Corey Linsley and right tackle Trey Pipkins. Kansas City and Las Vegas dominated the Chargers offensive line with blitzing in recent games. Again, in a matchup league, this fits exactly what defensive coordinator Josh Boyer likes to do. The caution is Herbert is good when he’s running out of the pocket. So you have to stay in your disciplined lanes when bringing pressure. Linsley is expected to return from concussion protocol for Sunday’s game. But the blitz should be able to get to Herbert.

3. Key matchup: Xavien Howard vs. Keenan Allen or Mike Williams. It will be interesting to see how the Dolphins strategize Sunday. Howard is typically put on a top receiver, and San Diego has Allen and Williams on the field together for one of the few times this year. They’ve played 46 snaps together all year — less than one typical game. Herbert is fourth in the league in passing yards, but no Chargers receiver is in the top 30. That tells you how much their best players have been out. Is Howard put on a great route runner but more possession receiver like Allen? Or the more dynamic receiver in speed guy Williams? You can go either way, but I’d expect Howard to go on Allen and a safety to help bracket Williams. We’ll see. If Howard can stay with Williams, it would mean less space for others on the field. That’s a big order, though, and we’ll see how the Dolphins play it.

4. Protect the ball. The Chargers defense does one thing well — or at least did with a representative roster. They create turnovers. They rank 10th in the league with 17 turnovers. They’re seventh with a plus-four margin. Tagovailoa had a fumble and two interceptions (one when the receiver fell down) last week in San Francisco. He hadn’t had an interception since September before that. Turnovers maybe be about the only way the Chargers’ defense might be able to stop the Dolphins’ offense.

5. Rebound from last week and understand this game is the Chargers season. The Dolphins should be buoyed by last week’s loss in San Francisco as they looked at the video. Why? Well, they showed they can play with a great defense on the road. They still should have a bounce-back effort against a Chargers team that’s probably done if they lose. The Chargers are 6-6 and outside the playoffs right now. If they win Sunday, they have a 79 percent probably of making the playoffs, according to ESPN, and if they lose it’s a 39 percent chance. Throw on that the fact Staley will be a candidate to be fired if they miss the playoffs, and you understand this is a desperate Chargers team. Injured. But desperate.