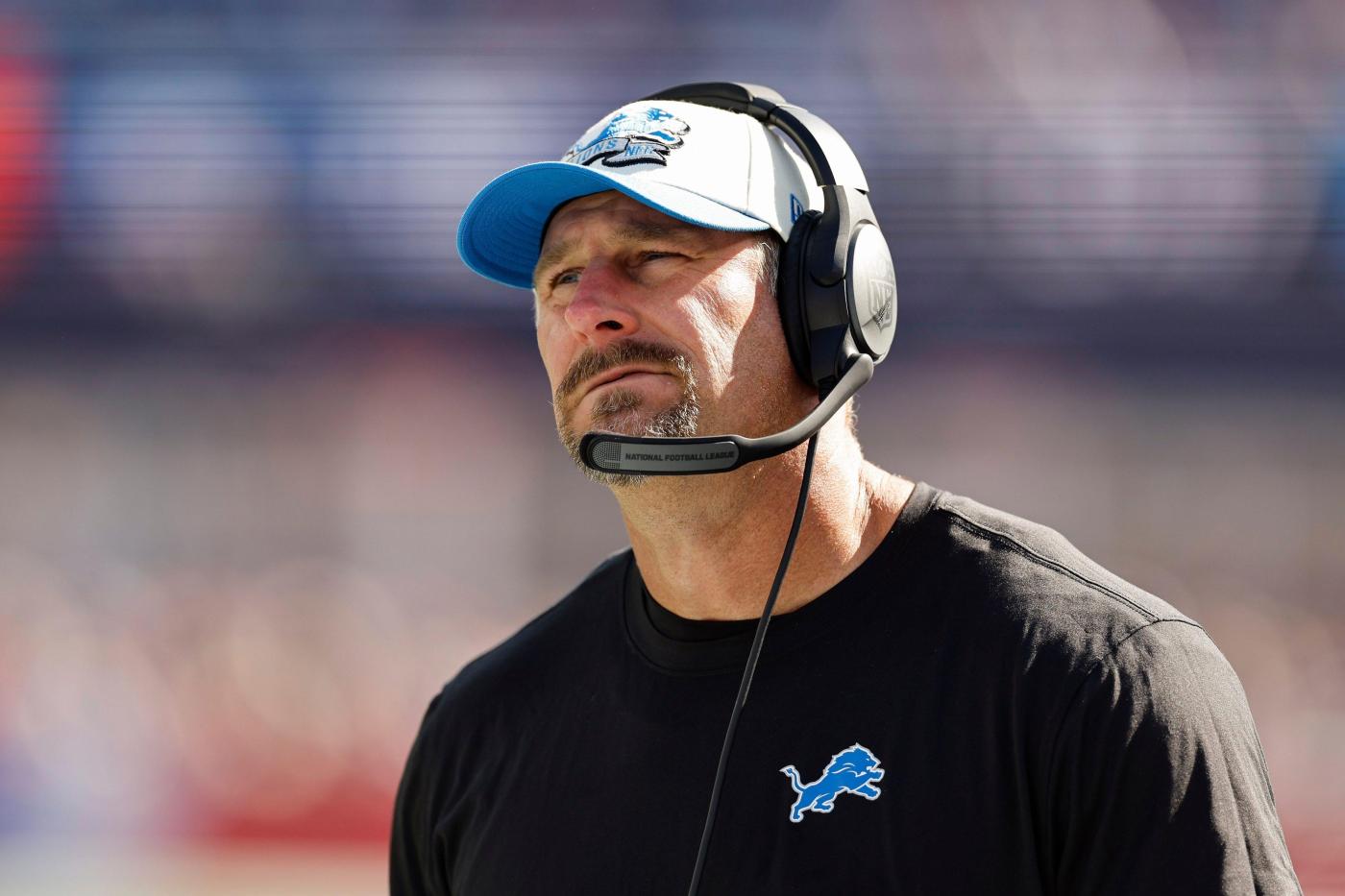 Let’s get right to it. Here’s the weekly blog on how the Dolphins win – and there are a lot of ways to beat 1-6 Detroit on Sunday.

1. Put the “dynamic” back in this dynamic offense. Every opposing offense has big games against the Lions’ defense, as I wrote in my column today. Detroit is last in points allowed, yards allowed, doesn’t sack opposing quarterbacks (ranked 31st), doesn’t take the ball away (30th) and is a general speed bump to offenses this year. Of the six opponents this year, three have scored their season-high points and the other three scored one point less than their season high. The Dolphins offense has scored in the teens every game except Baltimore this year. Tua Tagovailoa is back, he’s played a game since the concussion protocol to shake any rust and this offense should have a day.

2. Force Detroit offense into mistakes. In the opening four games, the Lions led the league in averaging 35 points. In the past two games, they haven’t scored a touchdown and have as many points (six) as turnovers. So which one is Detroit’s offense? The latter two games were on the road against good defenses in New England and Dallas, so there’s that. Or maybe these defenses provided a roadmap in luring Jared Goff into mistakes. Detroit is 25th in turnovers. The Dolphins got three turnovers last week against Pittsburgh to end a drought. They still rank 25th in takeaways. So the question becomes if they can keep last week’s opportunism going Sunday. The Lions don’t give up sacks (eighth fewest in the league), but what the last two weeks tell you is their opening games were an overdone mirage. The Dolphins defense suffered a significant loss in safety Brandon Jones, who was becoming an under-the-radar star before a season-ending knee injury last week. But they’re healthier this week at cornerback, assuming Xavien Howard indeed plays, and they’ll be needed on Sunday.

3. Let the Lions beat themselves. Teams are 1-5 for reasons beyond lack of talent. As the Dolphins have done too often, they find ways to lose games. Last week, Detroit was going in for a go-ahead score against Dallas and fumbled. A few games earlier, coach Dan Campbell lamented his field-goal decision that swung the game. They are 30th in takeaway margin (minus-six). That’s who they are. It’s what losing teams do. They also have the owner coming out and giving a vote of confidence to the current regime, which the Lions owner did this week.

4. This should be a game for Dolphins running backs. Look, the electric talent is at receiver with Tyreek Hill and Jaylen Waddle and that’s the prime option for the Dolphins attack. But the Lions aren’t very good at linebacker and are thin at defensive tacke. The running game has shown good signs of life recently with Raheem Mostert taking the prime job. Sunday is a game where Chase Edmonds could get his game healthy, too. He keeps dropping the ball, but if the coaches haven’t given up on him he should be able to beat Detroit linebackers.

5. Don’t be the outlier of the Detroit season. Every bad team has a good win or two. Don’t be that opponent for Detroit. When we talk about the “soft” part of the schedule, there’s no doubt this stretch is it. Who would you rather play, the opening run of New England, Buffalo, Baltimore and Cincinnati or this current stretch of Pittsburgh, Detroit, Chicago and Cleveland? The first group has three, five-win teams and New England that was coming off a playoff season. The second group has one, three-win team (Chicago) and three others with a combined five wins. These aren’t gimme wins. The NFL isn’t that league. But let’s understand this is the part of the season the Dolphins need to take advantage of lesser opponents.