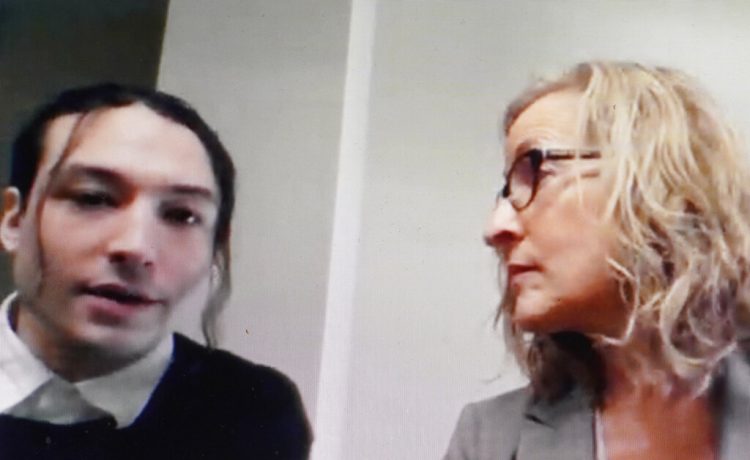 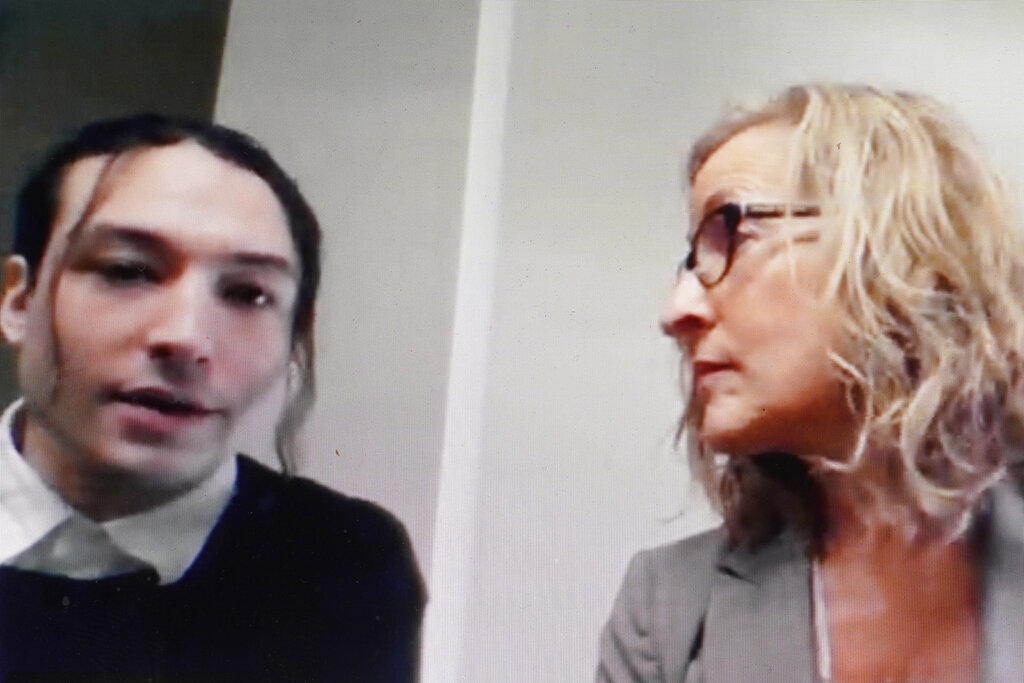 BENNINGTON, Vt. — Ezra Miller pleaded not guilty Monday to stealing bottles of liquor from a neighbor’s home, one of a string of arrests and reports of erratic behavior by the “Flash” actor that stretch from Hawaii to Vermont.

Miller, 30, appeared Monday with their lawyer remotely from Burlington, Vermont, for the arraignment in Bennington to felony burglary and petit larceny, a misdemeanor. They accepted the conditions that they not have any contact with the homeowner or go to the residence.

“Ezra would like to acknowledge the love and support they have received from their family and friends, who continue to be a vital presence in their ongoing mental health,” Miller’s lawyer Lisa Shelkrot said by email.

If convicted, Miller faces a maximum of 26 years in prison. The next hearing on the matter is scheduled for Jan. 13.

Vermont State Police responded to a burglary complaint in Stamford on May 1 and said they found that several bottles of alcohol had been taken from a residence while the homeowner was away.

The homeowner said he had been friends with Miller for about 18 years and bought the home a year and half ago in the town, where Miller had also purchased a home, according to the police affidavit. Miller was charged after police consulted surveillance footage and interviewed witnesses.

Miller was arrested twice this year in Hawaii, including for disorderly conduct and harassment at a karaoke bar.

Also this year, the parents of 18-year-old Tokata Iron Eyes, a Native American activist, filed a protection order against Miller, accusing the actor of inappropriate behavior with her as a minor from the age of 12. Iron Eyes has disputed that.

Miller stars in the upcoming film “The Flash,” expected to be out in June 2023, after appearing in several “Justice League” films for Warner Bros. and D.C. Films as the Flash. A representative for Warner Bros. did not immediately return an email seeking comment.