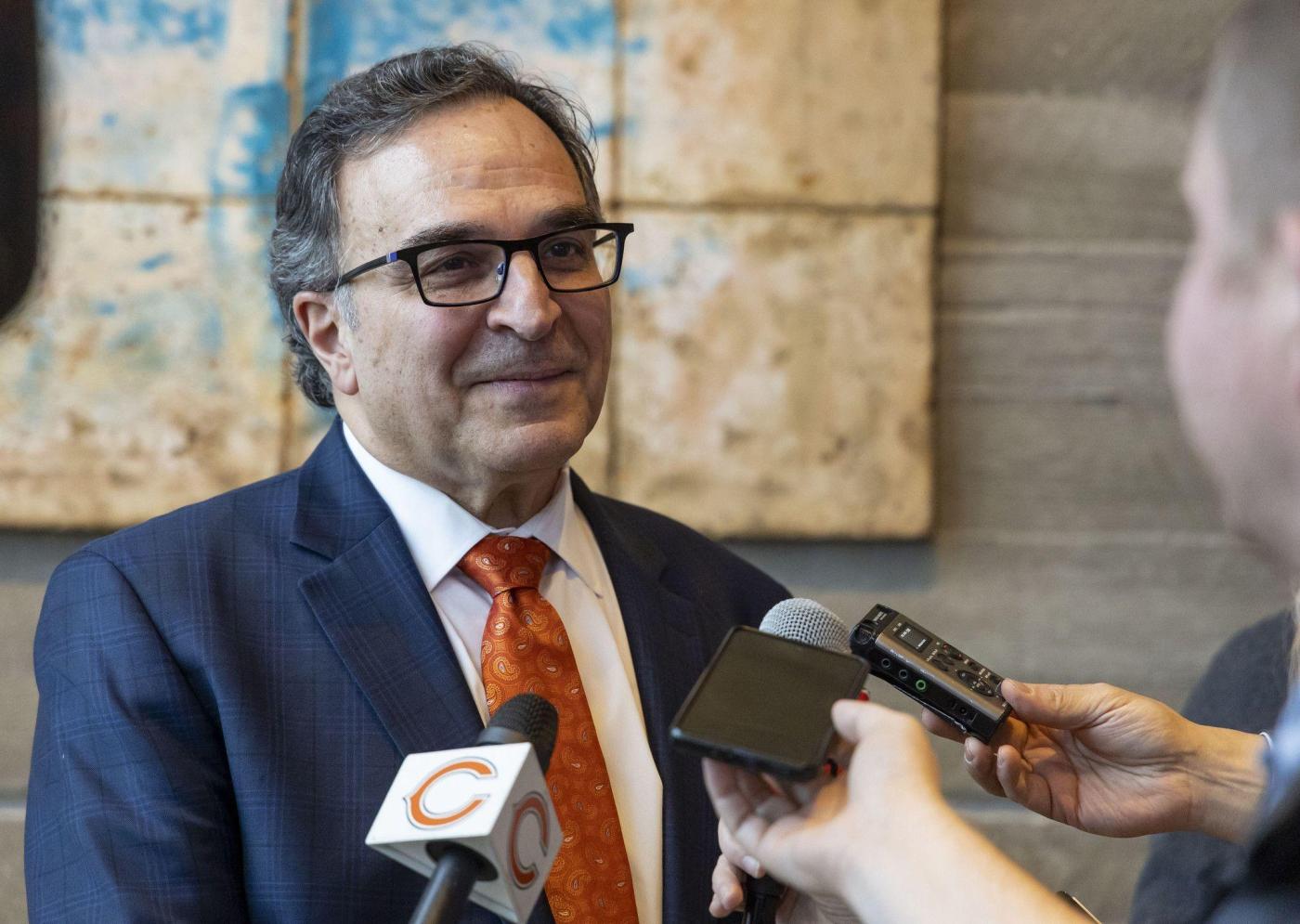 Former Chicago Bears President and CEO Ted Phillips on Jan. 10 placed his four-bedroom, 3,860-square-foot house in Libertyville on the market for $1.19 million — and he already has found a buyer.

Phillips, 65, spent decades with the Bears organization, starting in the team’s finance department and becoming president and CEO in 1999. He retired after the 2022 season.

Now, Phillips is moving on from his longtime home in Libertyville, which he bought in 2008 for $900,000. Built in 2007, the home has 4-1/2 bathrooms, a new mahogany front door, hardwood floors, eight-inch crown moldings and an updated kitchen with new quartz countertops, a work island with a prep sink and newer stainless steel Viking and JennAir appliances. Other features include a family room with a stone fireplace, a formal dining room, a library with custom built-in shelving, a finished basement with nine-foot ceilings and a media or game room, and a primary bedroom suite with a second stone fireplace and a walk-in closet.

Phillips placed the home for sale on Jan. 10, and it went under contract to sell just five days later.

Listing agent Elizabeth Bryant declined to comment on the listing.

Goldsborough is a freelance reporter.